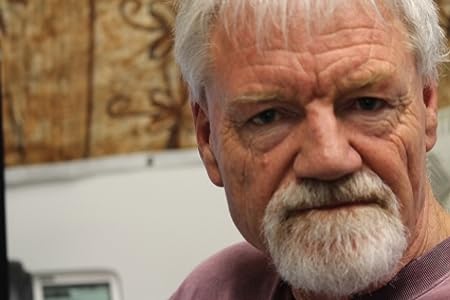 David Robie is a New Zealand author, journalist and media educator specialising in Asia-Pacific affairs. He is founding director of the Pacific Media Centre and editor of Pacific Scoop and PMC Online. He was on board the Greenpeace ship Rainbow Warrior bombed by French secret agents in 1985 and his book about that fateful voyage to the Marshall Islands is called Eyes of Fire. Mekim Nius: South Pacific media, politics and education and Don't Spoil My Beautiful Face: Media, Mayhem and Human Rights in the Pacific are among his other books. David's media blog is Cafe Pacific. 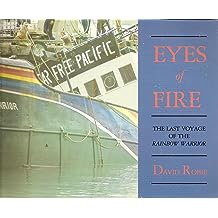 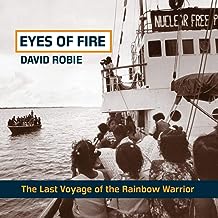 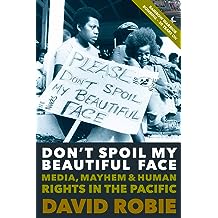 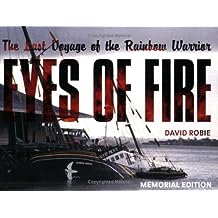 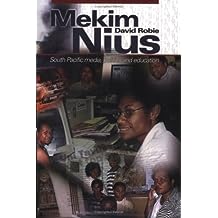 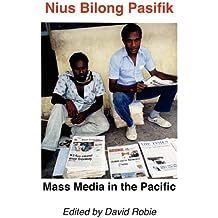 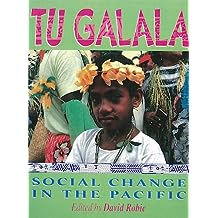 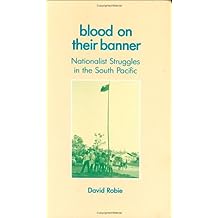 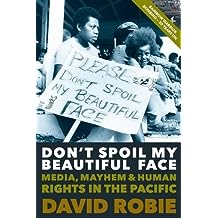 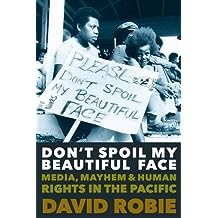