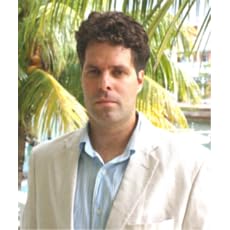 David Skarica (West Palm Beach, FL) is the founder and Editor of the newsletter Addicted to Profits and is launching an investment newsletter with the conservative media outlet Newsmax. Skarica entered the financial markets at a young age. At the age of 18 he became the youngest person on record to pass the Canadian Securities Course. His newsletter, Addicted to Profits, is known for its stellar performance in up and down markets. In 2008, at the depths of the financial panic, Addicted to Profits published a letter stock picks were up 100 to 200%. 2009 say his picks climb, on average, over 130% in value where as the S and P 500 climbed 50% over the same time period.

David Skarica is a regular speaker at Trade and Investment Shows in Canada and is a regular guest on The Business News Network (BNN) the flagship Canadian business broadcasting network. He has also appeared on the Vicky Gabereau show and featured in The Globe and Mail. His work has appeared in publications such as The Bull and Bear Financial Digest, Barron's, Investor's Digest of Canada and Canadian Moneysaver. 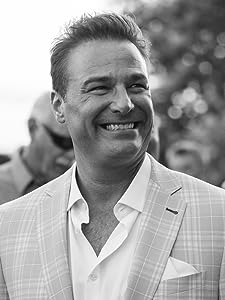 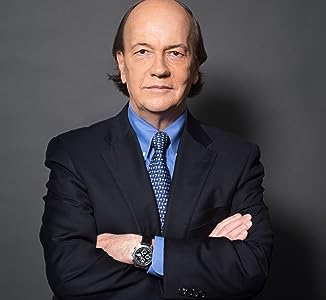 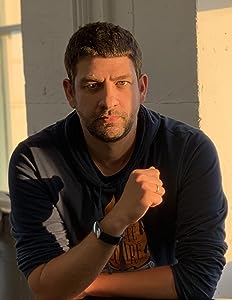 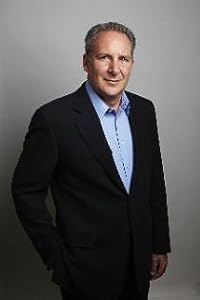 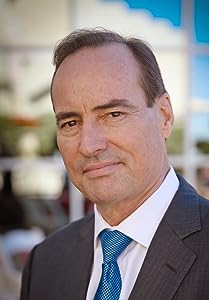 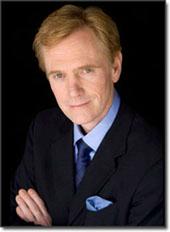 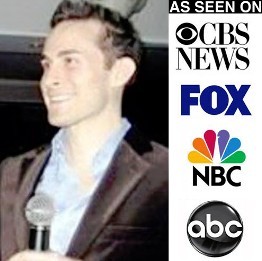 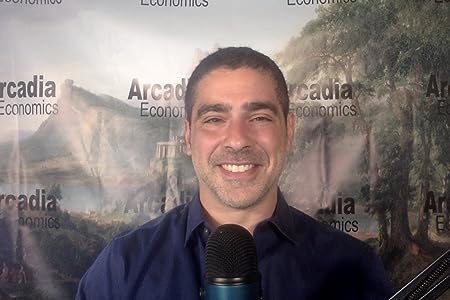 Help us improve our Author Pages by updating your bibliography and submitting a new or current image and biography.
Learn more at Author Central
1 11 1
Previous page
Next page
Titles By David Skarica
All Formats Kindle Edition Hardcover Sort by:Popularity 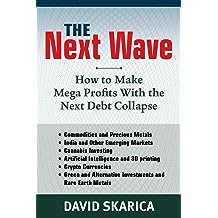 The World is Reaching the End of the Debt Super Cycle

We are coming to the end of an era; a debt era that has continually picked up steam and accelerated since the 2008 financial crisis. Since the United States got off the gold standard in 1971, we have seen an explosion of debt at all levels of the global economy. From government debt, consumer debt, investment corporate debt, junk corporate debt, student debt, to emerging market debt; the list goes on. When the global economy went pure fiat (referring to government issued currency) in 1971 it meant that nothing backed the fiat dollars and other currencies in circulation, so governments could defacto print as much money as they wanted.

Back in the 1980s there was a period of financial liberalization; Ronald Reagan, Margaret Thatcher and other leaders deregulated financial markets. This, combined with a pure fiat system, became a perfect scenario for the financial markets as a whole. The financialization of New York, London, along with currencies that could be printed limitlessly, resulted in great prosperity in the financial and credit markets.

For the last 10 years, the explosion of debt and ease of money printing has caused global stock market and property market expansion. However, it has also left governments worldwide vulnerable to a large downturn in the economy. The end result of these bailouts is grim; the impending downturn will inevitably bankrupt affluent Western nations and send shockwaves through second tier economies.

In THE NEXT WAVE, Skiarica convincingly argues we are nearing the endgame of this debt super-cycle and the “Corona Crash” is the catalyst for the impending transition. Since 2009, we have seen a gross acceleration of the aforementioned debt bubble. During the worst periods of the 2008 financial crisis, governments saw an explosion in deficit spending to keep economies afloat, and in many cases had to rack up enormous deficits in order to bailout the financial system.

Nowhere is this more apparent than in the United States, the global superpower and largest economy in the world, where nearly ten years into an economic expansion, deficits were running over $1 trillion (nearly 5 percent of GDP prior to 2008). This failure to properly manage deficits in a time of economic prosperity leaves us in a position to increase our debts to 3-4 trillion or nearly 15 to 20% of GDP as the government attempts to bailout the economy!

With all that being said, this book is not all doom and gloom. While the current state of the global economy is indeed alarming, you must not let the failure of large governments and multinational corporations to properly manage their funds negatively affect your investment decisions. In fact, quite the opposite - with the bursting of the bubble, great opportunities will arise for the informed investor. The world financial system is experiencing serious changes in terms of emerging technologies, fluctuating commodities and precious metals markets, and debt servicing capabilities. Even the fiat system is evolving with the developments and implementation of cryptocurrencies globally. With so many rapidly emerging and changing markets and sectors of the economy, many opportunities will present themselves for financial gain in the short and long term alike.

THE NEXT WAVE: How to Make Mega Profits with the Next Debt Collapse provides essential advice on the next big opportunities for making mega profits, including precious metals, emerging markets, cannabis, AI and 3D printing, crypto currencies, green and alternative investments, and rare earth metals, and it will guide investors on how to evaluate these opportunitie 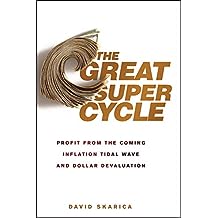 As the United States begins to deal with its massive debt bubble, The Great Super Cycle just might prove the most powerful tool an investor has for making money in the turbulent years to come. 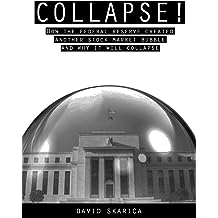 Collapse!: How the Federal Reserve Created Another Stock Market Bubble and Why it Will Collapse May 26, 2014
by David Skarica, Iya Affo
( 13 )
$2.99
Since the financial crisis we have seen a massive rally in the U.S. stock market. This rise has increased in scope and size in late 2012 when the Federal Reserve began its $85 billion dollar a month QE program. In this book David Skarica shows you why this rally has not been supported by fundamentals and will fail. Collapse! shows you why stocks are historically expensive and many sectors are seeing bubble like activity and why these bubbles always end badly. The only reason that the market has shot up like it has is because of loose money. In this book we take a historical look at this market and show you why this bull market is now long in the tooth. We show you why this artificial stimulus which has inflated the market will also lead to its demise. This book also shows techniques that can be use to profit and protect your portfolio during a market meltdown.
Read more