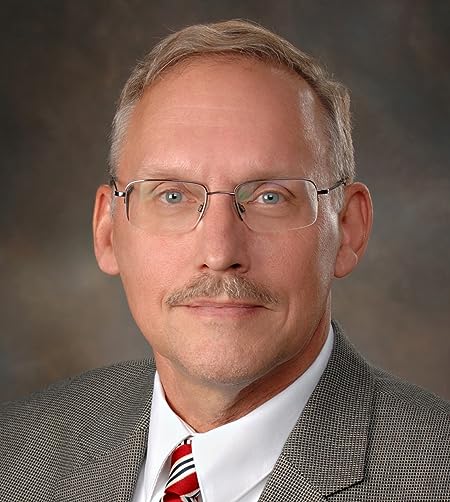 David Wemhoff is an attorney engaged in the private practice of law with an emphasis on civil litigation, criminal defense, and business transactions. He received an AB in Government from the University of Notre Dame and a Juris Doctor from the University of the Pacific, McGeorge School of Law. Mr. Wemhoff earned a Master of Laws (LLM) in International and Comparative Law from Indiana University in May, 2019, cum laude. He is admitted to practice in Indiana, California, and before a number of Federal courts to include the Supreme Court of the United States, and has been a practicing lawyer for nearly 30 years. In December, 2017, Mr. Wemhoff was named a Life Fellow of the Indiana Bar Foundation for excellence and service.

Mr. Wemhoff taught college level courses at two universities. These courses included Business Law, American Government, Constitutional Law, and State and Local Government. He is a member of the Society of Catholic Social Scientists, and was a member of the Catholic Press Association for a number of years. He has been an astute observer of the American socio-economic and political landscape for more than fifteen years, and has contributed to American and international publications on the topic.

Mr. Wemhoff edited Redeeming a Father’s Heart: Men Share Powerful Stories of Abortion Loss and Recovery (AuthorHouse 2007), authored Just Be Catholic (AuthorHouse 2011), and authored a collection of poems entitled From the Hillside (Wagon Wheel Press, 2019). Mr. Wemhoff’s John Courtney Murray, Time/Life, and the American Proposition was seven years in the making, includes material from more than 30 collections of personal and official papers, references over 500 additional sources, and is 990 pages in length. It received critical acclaim from one of the world’s foremost experts on the Cold War. Mr. Wemhoff is working on two more books concerning the nature of America and its impact on the world. 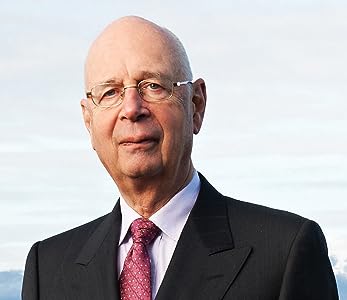 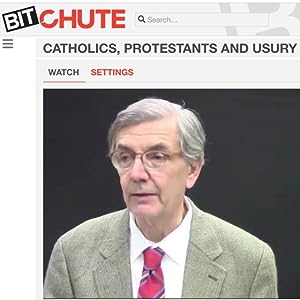 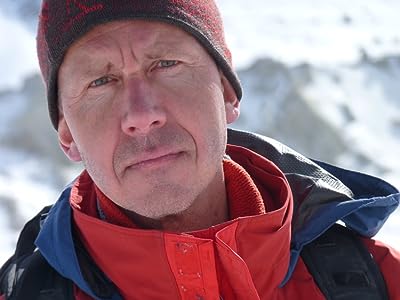 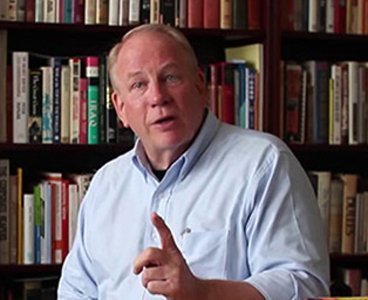 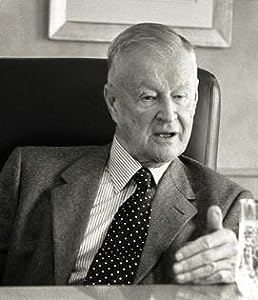 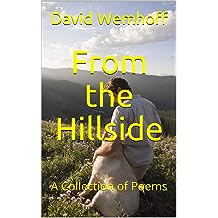 From the Hillside: A Collection of Poems May 20, 2019
by David Wemhoff
( 1 )
$4.99
A collection of poems about the happy, the sad, the trivial, the sublime, the seen, the heard, the felt and more by a participant and observer of life in the late Twentieth and early Twenty First Century America.
Read more
Other Formats: Paperback