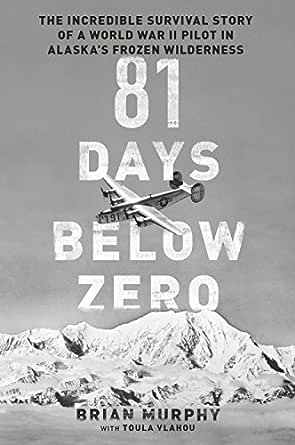 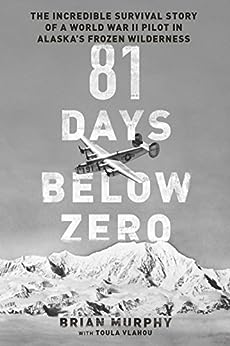 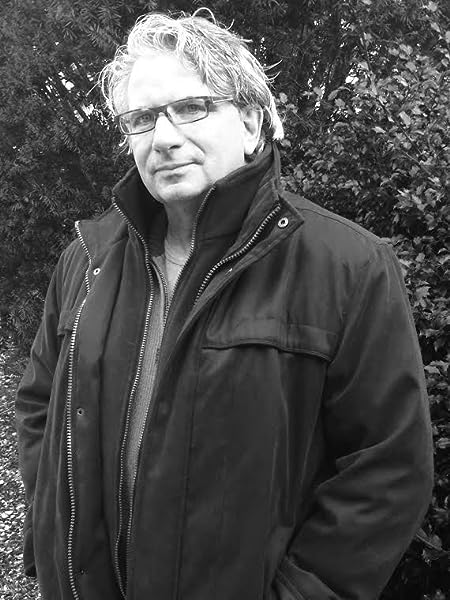 Advance Praise for 81 Days Below Zero

"In 81 Days Below Zero, Brian Murphy rediscovers one of the most astounding survival stories in Alaskan history. The account is all the more remarkable because of Leon Crane's lifelong reluctance to talk about his ordeal. Murphy has saved from oblivion a tale that resonates with inspiration more than seventy years later."—David Roberts, author of Alone on the Ice: The Greatest Survival Story in the History of Exploration

"This is a great story, wonderfully told. From the moment the doomed plane takes off until the lone survivor rejoins civilization, the reader is taken on a thrilling, emotional, and hugely satisfying ride. Seamlessly interweaving the pilot's intense struggle against the elements with the broader history of the war, Alaska, and the home front, Brian Murphy has created a fascinating page-turner that you will not want to put down."—Eric Jay Dolin, author of Leviathan and When America First Met China

"The hardships endured by Leon Crane are unimaginable, and author Brian Murphy expertly takes the reader into Crane's inspiring journey of survival. You will find yourself rooting for Crane to take the next step, make the next right decision, and fight on. 81 Days Below Zero pulls you into Crane's thought process, and you might find yourself wondering, 'What would I have done in a similar situation?' Few of us would have that combination of creativeness and mental fortitude to do what Crane did."—Michael J. Tougias, author of Fatal Forecast, A Storm Too Soon, and Overboard

Booklist, 5/15/15
“A solid entry in the perennially popular canon of real-life adventure stories.”

Roanoke Times review, 6/17/15
“[A] thrilling true story… Many have been the tales of man against nature, the struggle for survival among icy peaks in a howling wilderness—some fictitious (Jack London's “To Build a Fire”), others far too true (“Alive”). Few if any have chronicled such an epic battle as this, the journey of a lone airman from near death to life, in the course of which might be seen a series of miracles, fortified by his indomitable will to survive… It is a well-told tale.”

Minneapolis Star Tribune, 6/28/15
“81 Days Below Zero by Brian Murphy, is a thrilling page-turner of true-live adventure… Murphy's instincts for pacing and re-creating emotions, dialogue and details are so finely crafted that you might find yourself shivering right along with Crane as he struggles to hang on in subzero conditions with only his Boy Scout knife, 40 matches, a parachute and the clothes on his back.”

Alaska Dispatch News, 7/12/15
“Pilot's genuine Alaska survival story puts reality TV to shame… As survival tales go, this one is epic…81 Days Below Zero is a traditionally crafted narrative that balances historical details with themes of adventure and unlikely survival. But there is more here than just an unexpected World War II story, which is compelling enough…Murphy shows how close the 21st century is to the events of the past and the quietly heroic actions a historian can take. Reality television has very nearly convinced us that it takes manufactured drama to get our attention. Kudos to Brian Murphy for reminding readers how far from the truth that assertion can be.”

Portland Review of Books
“An exciting, caring, and interesting story.”

Brian Murphy is a journalist at the Washington Post. He joined the paper after more than twenty years as an award-winning foreign correspondent and bureau chief for The Associated Press in Europe and the Middle East. He has two previous books and currently lives in Washington, DC, with his wife Toula Vlahou.
--This text refers to the hardcover edition.