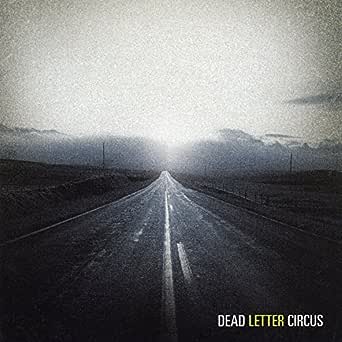 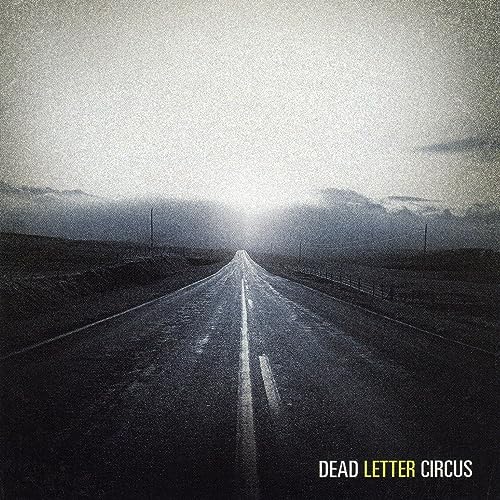 Listen Now
Buy MP3 Album $4.99
Your Amazon Music account is currently associated with a different marketplace. To enjoy Prime Music, go to Your Music Library and transfer your account to Amazon.com (US).

Itzik Hagoel
5.0 out of 5 stars In one word: great
Reviewed in the United States on August 17, 2015
Verified Purchase
haha what a great, adrenaline packed album. It is hard for me to imagine anyone not enjoying the hell out of this one.
It is the musical equivalent of a perfect summer blockbuster that both critics and audiences love.
An album like this one is really rare these days as it sounds like something from a now forgotten era in which big record labels dominated the industry and I mean this in the best way possible. I am no fan of record labels or anything but some of my all time favorite albums were produced in that era and they all share coherence, tightness and polish that became very uncommon these days.
It is hard to explain but it feels like everything here was done with such a great taste, all the elements are perfectly balanced. nothing ever goes over the top, no moment is wasted. It pounds you without ever becoming violent. It is just great, well written, well executed, highly rewarding piece of music.

Spikedskull
4.0 out of 5 stars An Alright Album
Reviewed in the United States on December 21, 2016
Verified Purchase
This is an alright album by Dead Letter Circus. I'd recommend you check this album out if you are a fan of Dead Letter Circus.
Read more
Helpful
Comment Report abuse

The Gun Philosopher
5.0 out of 5 stars HEAR GREATNESS
Reviewed in the United States on October 31, 2015
Verified Purchase
Great album. Trust me, you want this in your collection.
Read more
Helpful
Comment Report abuse

Agrammatos
5.0 out of 5 stars Five Stars
Reviewed in the United States on December 3, 2015
Verified Purchase
It's great! Get it.
Read more
Helpful
Comment Report abuse

Debra
5.0 out of 5 stars Christmas
Reviewed in the United States on December 1, 2015
Verified Purchase
This is a christmas gift that someone wanted and it arrived
Read more
Helpful
Comment Report abuse

Rubicon10
VINE VOICE
4.0 out of 5 stars Solid follow up to a masterpiece
Reviewed in the United States on August 24, 2015
I was so excited for this album as Dead Letter Circus has become one of my favorite bands. The Catalyst Fire is such an incredible album so I was either expecting a complete dud or some kind of miracle with this album. What I got was completely different. If this was a different band, I would say that this is a great album. For DLC, I would say it is a solid effort worthy of praise but falls a bit short to their last release. The first single (While you Wait) that was releaesd before the album came out left me scratching my head as it just sounded way different from what I was used to. Thankfully, that sound is not the dominant sound on this album but it probably was the best "single" type song.

The album starts oss a little weak in my opinion. Nothing stabds out until you get to the 4th song "The Lie We live". That is when things get better. Y A N A has to be one of my favorites right now as is Show Me. I really can't stand the song Silence beacuse of the part where backround vocalists are singing "Liar". Annoys me! After that, the albums gets strong again and finishes out on a high note.

Overall, there is something lacking in this release and what I am coming up with is something to do with the vocals. It sounds like Benzie is using a more controlled voice in most of the songs. He is focuing more on singing (like when he does a lot of acoustic stuff) and is not letting his voice hit all the ranges (which can sound wild at times) like on earlier albums. Here We Divide and The Cure are examples where his signing just sounds more passionate. However, his voice is still very strong on this album and it does, at times, show some of his range. The weird thing I am hearing in the mix is when he signs at a higher octave, he reminds me of Jon Anderson from yes. The Lie we Live is a good eaxmple with both the sound and delivery of the vocals. Good thing I like Yes!

This remains in my current playlist and it is soemthing I will continue to go back to. I think any DLC is something my ears will enjoy for a long time (or at least until the new Riverside release on 9/1). Can't wait to see how their newish lineup continues to develop on future releases!
Read more
2 people found this helpful
Helpful
Comment Report abuse
See all reviews

Cathy
4.0 out of 5 stars For someone else
Reviewed in the United Kingdom on November 30, 2018
Verified Purchase
All good
Read more
Report abuse