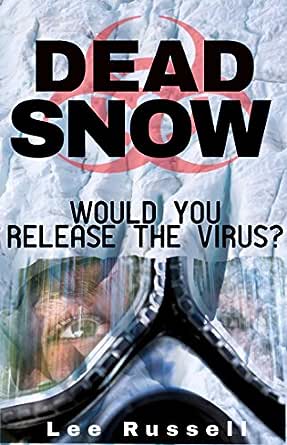 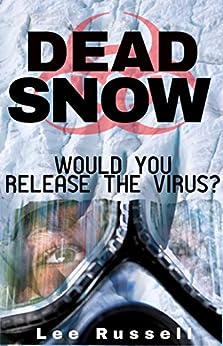 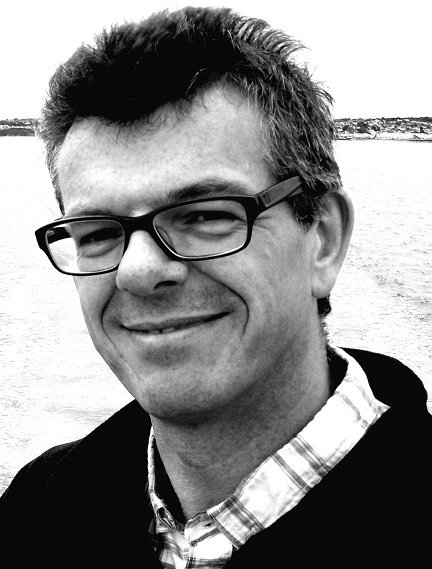 Lee Russell – speculative fiction author. Find me at www.russellweb.org.uk and as @LeeJ_Russell on Twitter. I live in the Isle of Thanet in the UK where I work as a manager in a major blue-chip company. Over the years my private-time has mostly revolved around family and sport. I have played competitive league badminton, been a rock climber, taught karate, road-biked for a while and currently enjoy running. Born in 1967, I have very strong memories of the closing days of the First Cold War that often resonate in my writing. Films like ‘The Day After’ and ‘Threads’ had shown just how devastating a nuclear war would be. For a teenager growing up in those days, reports about US Cruise Missile launchers prowling the UK countryside on manoeuvres, anti-nuclear protests by CND, the Reagan Administration’s ‘Star Wars project’ (ie SDI), social uprisings in Eastern Europe, the eventual fall of the Berlin Wall and German reunification made ‘The World’ seem like a very dangerous place... it was, and it still is. My love of science fiction was born around 1980 when a family friend gave me a book by Isaac Asimov. In the 30 years since then I have enjoyed reading the accumulated back-catalogue of sci-fi masterpieces left by authors before me. My focus often sits with what Robert Silverberg called the true Golden Age of science fiction, the 1950s. The influences on my writing are diverse. My strongest sci fi influences include writers like Asimov, Greg Bear, Arthur C. Clarke, Heinlein, Frank Herbert, Silverberg, and Walter M Miller Jr. Outside of SF, I have been strongly affected by the writings of many other great authors including Ballard, Dante, Dostoyevsky, T S Eliot, Gabriel Garcia Marquez, Solzhenitsyn and Tolstoy. Today my writing tends towards Near Future, Hard SF, sometimes with Space Opera overtones. My characters are often confronted with problems under very difficult conditions that will tax both their physical and emotional resources. Love and Respect often play alongside Faith, as key attributes that help them to resolve their problems. by Lee Russell: An End of Beginnings –2016 Future Visions - 2016 Dead Snow – 2017 In the Web – 2011 - short story published in Jupiter SF #34, available for fee from my website Swimming in the FastWarm Current – 2009 –short story published in Jupiter SF #27, available for fee from my website --This text refers to the paperback edition.

4.7 out of 5 stars
4.7 out of 5
4 customer ratings
How does Amazon calculate star ratings?
Amazon calculates a product’s star ratings based on a machine learned model instead of a raw data average. The model takes into account factors including the age of a rating, whether the ratings are from verified purchasers, and factors that establish reviewer trustworthiness.

Kindle Customer
4.0 out of 5 stars If Things Had Happened Differently, this could be us.
Reviewed in the United Kingdom on April 15, 2017
Verified Purchase
This novel is intriguing. It's about a future dystopia and the race to change it. Its definitely a book for techies, who will enjoy the web-based plot elements.
Read more
One person found this helpful
Helpful
Sending feedback...
Thank you for your feedback.
Sorry, we failed to record your vote. Please try again
Report abuse