Track your books
Bring your club to Amazon Book Clubs, start a new book club and invite your friends to join, or find a club that’s right for you for free.
Explore more
Flip to back Flip to front
Listen Playing... Paused   You're listening to a sample of the Audible audio edition.
Learn more
See this image 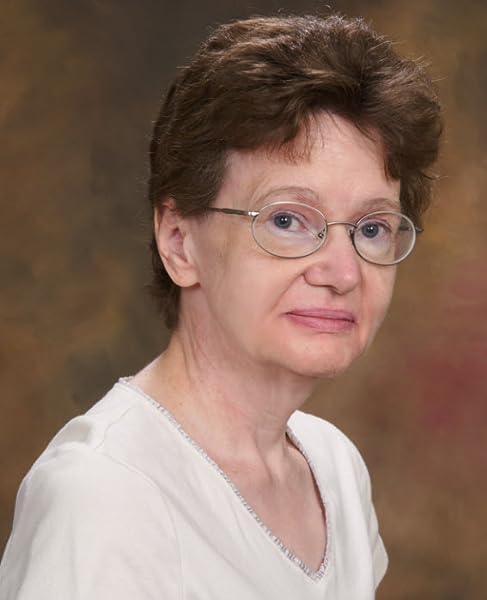 Jeff Tracy, his five sons, and their associates run an organization called International Rescue, which helps people beyond the aid of the usual first responders. Virgil Tracy, the second of Jeff Tracys sons, pilots the heavy-rescue craft, Thunderbird 2, which carries the specialized rescue equipment to the danger zone. In addition to his expertise as a pilot and engineer, Virgil is also a talented pianist and artist. Virgils calm disposition serves him well in the extreme hazards that he faces as a member of International Rescue. In Deadly Danger, Virgil will have to draw on all of these skills to meet the challenges he faces: a California wildfire, a mine disaster in South Africa, a volcano eruption in the Pacific, an airliner in trouble, a town in Peru in danger of vanishing into a sinkhole, a bridge collapse in India, explorers in danger of grinding ice in the Antarctic. Most of all Virgil and his brothers and associates must find a warped genius who will stop at nothing to build and deploy a fleet of advanced machines to prove he is the greatest rocket scientist of the 2060s.Thunderbirds  & © ITC Entertainment Group Limited 1964, 1999 and 2009. Licensed by Granada Ventures Ltd. All rights reserved.

Joan Marie Verba earned a bachelor of physics degree from the University of Minnesota Institute of Technology and attended the graduate school of astronomy at Indiana University, where she was an associate instructor of astronomy for one year. Her first occupation, as a computer programmer, lasted ten years. After being laid off twice from computer programming jobs, she retrained as an editor. An experienced writer, she is the author of the nonfiction books Voyager: Exploring the Outer Planets and Boldly Writing, as well as the novels Countdown to Action, Action Alert, and Deadly Danger, plus numerous short stories and articles. She is a member of the Science Fiction and Fantasy Writers of America, and the Society of Children's Book Writers and Illustrators. She has served on the board of directors of both the Minnesota Science Fiction Society and the Mythopoeic Society.