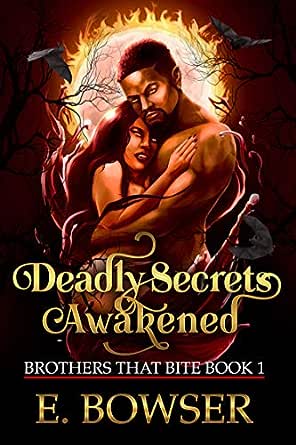 You've subscribed to Deadly Secrets! We will preorder your items within 24 hours of when they become available. When new books are released, we'll charge your default payment method for the lowest price available during the pre-order period.
Update your device or payment method, cancel individual pre-orders or your subscription at
Your Memberships & Subscriptions
There was an error. We were unable to process your subscription due to an error. Please refresh and try again. 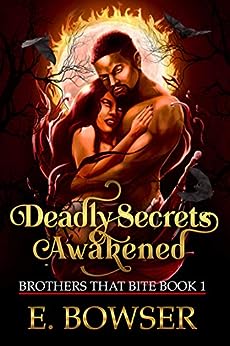 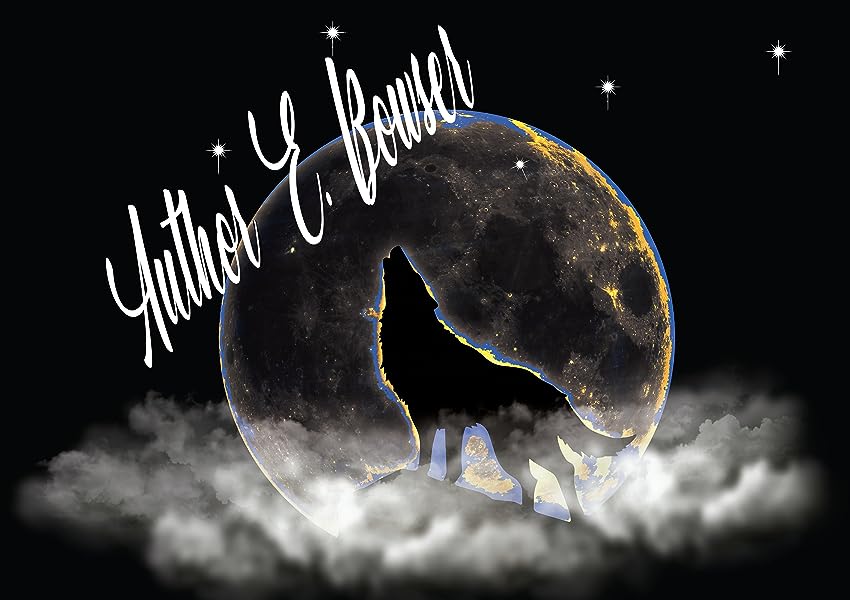 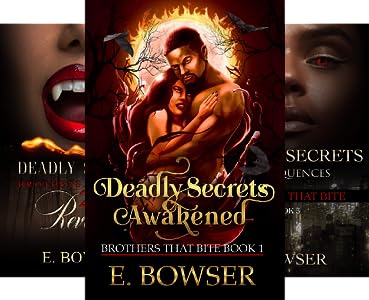 4.1 out of 5 stars
4.1 out of 5
32 customer ratings
How does Amazon calculate star ratings?
Amazon calculates a product’s star ratings based on a machine learned model instead of a raw data average. The model takes into account factors including the age of a rating, whether the ratings are from verified purchasers, and factors that establish reviewer trustworthiness.
Top Reviews

Kindle Customer
3.0 out of 5 stars Good start. I’m curious
Reviewed in the United States on February 5, 2019
Verified Purchase
The grammatical errors were a little annoying but I got through it nonetheless. Some parts dragged. I get people like sexual encounters in books but so much detail every time was getting a little redundant for me. Like we get it you guys are horny. I just feel some of those sex scenes could have been used for more character development or backstory. I have a love/hate relationship for both Taria and Latoya. I’m curious enough to see the next part. I’m wondering if more information will be given about Damon and Shaynna (I think that’s her name🤷🏽‍♀️)
Read more
5 people found this helpful
Helpful
Comment Report abuse

SunnyPhilly215
5.0 out of 5 stars Excellent!
Reviewed in the United States on January 15, 2019
Verified Purchase
My kind of series to fall into. The story line of two childhood friends who are total opposite of one another meeting up with a Vampire an a Werewolf makes for an odd combination. However, they fit perfectly! This book is an absolute page turner. Never a dull moment from beginning to end!
Read more
3 people found this helpful
Helpful
Comment Report abuse

brenda l. moreno
5.0 out of 5 stars Very good
Reviewed in the United States on June 13, 2019
Verified Purchase
The author is new to me and I really enjoyed listening and following along. The world created is very interesting. Had me flipping and listening non stop. Characters are amazing. The story plot is wow so far. Cliffhanger left my mouth hanging and I can’t wait to read the next book while I wait for the audiobook as well. Honestly recommend.
Read more
One person found this helpful
Helpful
Comment Report abuse

jstmyopnyn
4.0 out of 5 stars A mix of of a ride
Reviewed in the United States on January 10, 2020
Verified Purchase
This book felt like it was geared towards YA readers as it reminded me of 50 Shades of Grey and the Twilight series for the young urban street market. The story is long and it sets you up for the next books in the series. There were a lot of grammatical errors. The story flowed and by the end of the story you are vested in the characters
Read more
Helpful
Comment Report abuse

Quin Niecy
5.0 out of 5 stars ⭐️⭐️⭐️⭐️⭐️
Reviewed in the United States on July 11, 2020
Verified Purchase
Feel in Love with this book from the first few chapters. This was a refreshing look into the world of paranormal and I enjoyed how it leaned into everyday life. It all started with a plane ride!
Read more
Helpful
Comment Report abuse

Kindle Customer
5.0 out of 5 stars Great book
Reviewed in the United States on January 11, 2019
Verified Purchase
This book held my attention from beginning to the end. The details and excitement along with the mystery had me on edge. I would definitely recommend this book. Part2 hear I come.
Read more
2 people found this helpful
Helpful
Comment Report abuse

C. Gordon
4.0 out of 5 stars Real page turner
Reviewed in the United States on August 20, 2019
Verified Purchase
The book started off a little slow for me but as the storyline continued I couldn't put it down. There were a few grammatical errors but not enough to make me stop reading. That cliffhanger left me wanting more and I'm about to dive right in to book 2.
Read more
Helpful
Comment Report abuse

Atonye
5.0 out of 5 stars Some typos but an amazing story.
Reviewed in the United States on May 24, 2020
Verified Purchase
All I can say is that I loved it!!! There are typos but the story is a good on. I’m on book 4 now. I don’t intend to stop until it’s over. The story makes up for the typos.
Read more
Helpful
Comment Report abuse
See all reviews from the United States