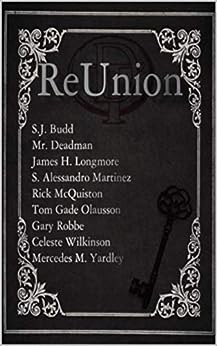 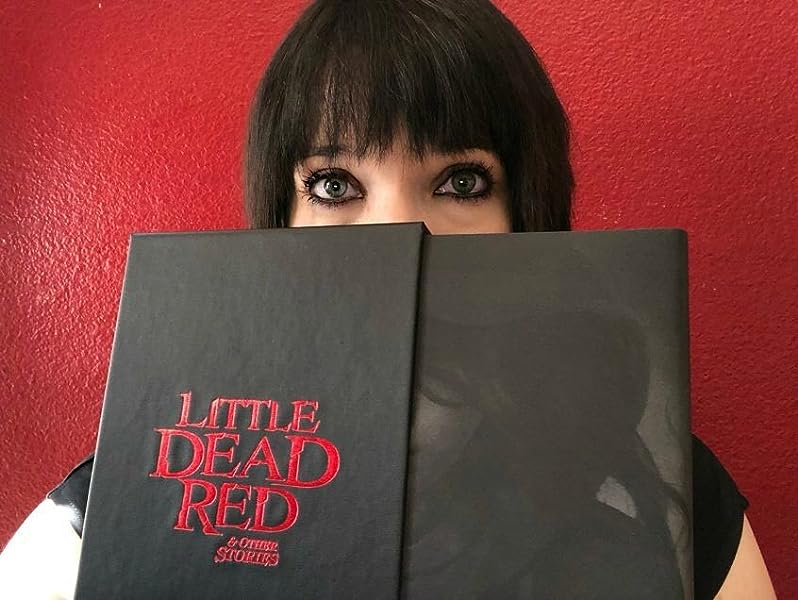 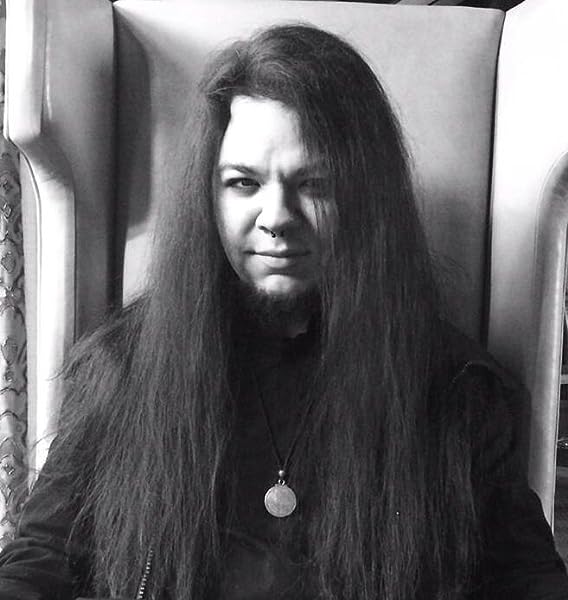 Reunions... Every time it's the same. You meet people you don't really know, yet they smile as if you should. Familiar strangers that share blood and flesh connection with you, yet are so distant in interests and personality.

Now, reunion is more than just family coming together. Its people coming together because of a shared connection, but what if that shared connection is tainted with blood shed and buried bodies? What if the thread that connects you with others is a horrible secret that must never, ever get out?
Read more
Previous page
Next page

Tony Evans
5.0 out of 5 stars One of the top issues yet!
Reviewed in the United States 🇺🇸 on October 23, 2018
Verified Purchase
Another solid entry from Deadman’s Tome. We all can relate to at least one of the many twisted tales in the ReUnion issue, because, let’s face it, we all have messed up families! Not that I’ve read a bad issue of the Tome, but I’m liking it more and more with each new release! Keep up the good work, guys!
Read more
Helpful
Report abuse
See all reviews
Report an issue
Does this item contain inappropriate content?
Report
Do you believe that this item violates a copyright?
Report
Does this item contain quality or formatting issues?
Report