Add to Cart
$14.99
& FREE Shipping on eligible orders. Details
Sold by: Amazon.com
Add to Cart
$15.55
+ Free Shipping
Sold by: bargainbookstores-
Have one to sell?
Sell on Amazon 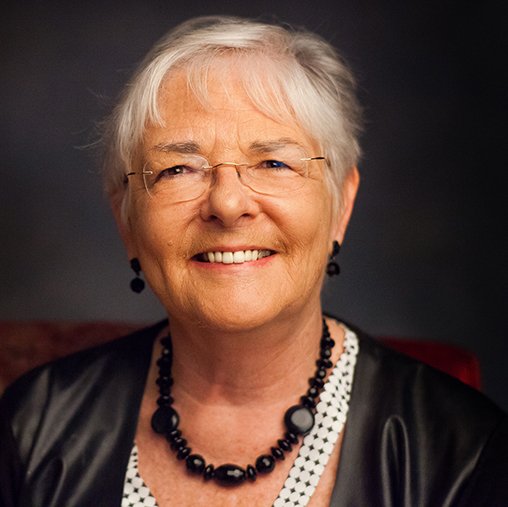 by Frances McNamara (Author)
3.7 out of 5 stars 12 ratings
See all formats and editions Hide other formats and editions
Read more Read less
Inspire a love of reading with Prime Book Box for Kids
Discover delightful children's books with Prime Book Box, a subscription that delivers new books every 1, 2, or 3 months — new customers receive 15% off your first box. Learn more.
click to open popover

In the late nineteenth century, after Emily Cabot is expelled from the University of Chicago for actions occurring while clearing a man unjustly accused of murder, she obtains a position at Hull House, assisting Jane Addams in the operation of the famous settlement house for immigrants on the West Side of Chicago. Soon after she moves in, a man who had come to see her is found bludgeoned to death. Concerned that her younger brother may be involved, Emily launches her own investigation. Meanwhile, her brother, convinced that the man who murdered their father has fled to Chicago, does some sleuthing of his own. Details concerning the operation and the people of Hull House, along with an overview of the deplorable living conditions faced by immigrants (and the lack of concern for the poor expressed by the city’s businessmen and politicians), give this novel a rich historical framework, made all the more poignant by the portrayal of the smallpox epidemic of 1893. McNamara’s historical mystery will appeal to those who enjoyed Ann Stamos’ Bitter Tide (2009), about the immigrant experience in New York City. --Sue O'Brien

After Emily Cabot is expelled from the University of Chicago, she finds work at Hull House, the famous settlement established by Jane Addams. There she quickly becomes involved in the political and social problems of the immigrant community. But when a man who works for a sweatshop owner is murdered in the Hull House parlor, Emily must determine whether one of her colleagues is responsible, or whether the real reason for the murder is revenge for a past tragedy in her own family. As a smallpox epidemic spreads through the impoverished west side of Chicago, the very existence of the settlement is threatened and Emily finds herself in jeopardy from both the deadly disease and a killer.

Frances McNamara grew up in Boston, where her father served as Police Commissioner for ten years. She has degrees from Mount Holyoke and Simmons Colleges, and now works as a librarian at the University of Chicago. She is working on the third book in the Emily Cabot mystery series, which will be set in Pullman, at the time of the 1894 railroad strike. When not working or writing she can be found sailing on Lake Michigan.
Read more