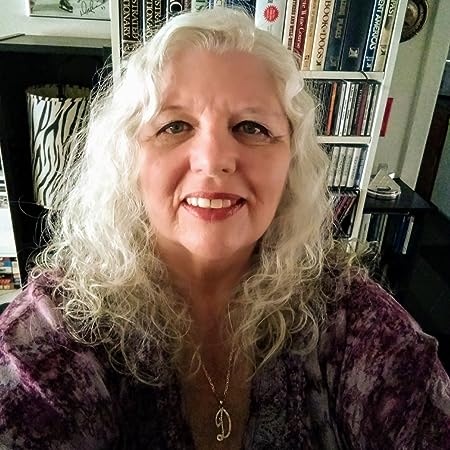 Born in Germany to a German mother and a Canadian father of German descent. He was an army officer who met his future wife while stationed in her homeland, following a tour of duty on the front lines of the Korean War.

Debbie started writing as a child and always dreamt of becoming a professional; even tried to make that happen for several years in the 1970s (long before the internet). Discouraged by constant rejection, the need for a steady paycheque and the challenges of life in general, she buried her muse, deeper and deeper as time wore on, and became a corporate workaholic. Slowly, with the help of computers and the blogging world (which she has embraced wholeheartedly), the joy has returned!

Contributor to the Anthology "Read for Animals." Currently working on a memoir of the dogs she has known during her years as a pet sitter, as well as other autobiographical and creative writing pieces. See thedogladysden.com/dogladys-author-bio/ for details. 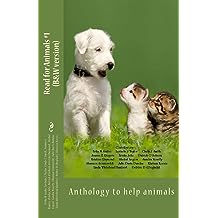 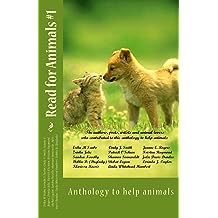