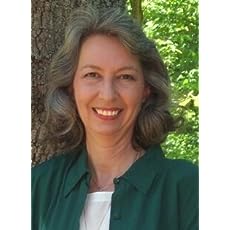 Deborah J. "DJ" Martin is an accountant by training and she still works in that field. Her interest in plants made the study of them, both in medicinal and magical applications, a lifelong hobby. A conversation with a spirit guide one winter's evening in 2003 led her back to school and she earned her Master Herbalist diploma from the Australasian College of Healthcare Sciences in 2008.

Working with many male bosses over the years led her to write a short story, which eventually became "Stressed," Book One of the Ogre's Assistant series.

She left the frozen tundra (Minnesota) many moons ago and now lives in the north Georgia mountains with her husband, their crazy cats and numerous woodland creatures. If she's not clickety-punching numbers for clients or writing, you can probably find her in the garden, visiting her grandchildren, or in her recliner with her nose stuck in a book.
Read more 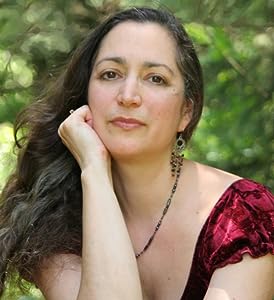 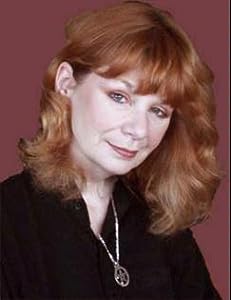 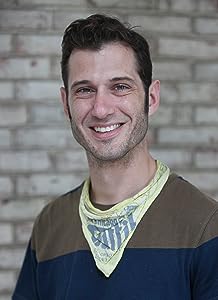 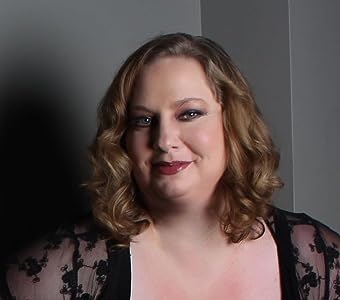 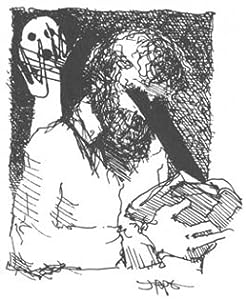 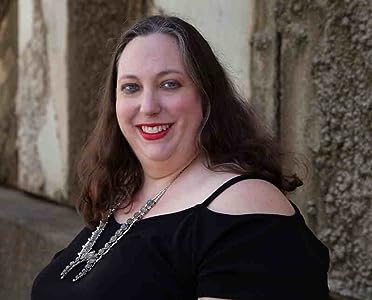 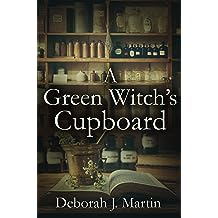 A Green Witch's Cupboard Nov 26, 2015
by Deborah J. Martin
( 58 )
$8.99
With few exceptions, our ancestors did not store their cooking, medicinal, and magical herbs separately. If the lady of the house needed a pinch of cinnamon for a sweet treat, she reached for the same cinnamon she would use in a warm drink to ease a child’s cold. That same herb would be used in a spell to ignite passion in her husband.

Today should be no different. In this book, Master Herbalist Deborah Martin details sixty-nine herbs that will do triple duty, whether in your cooking pot, medicine chest or cauldron. 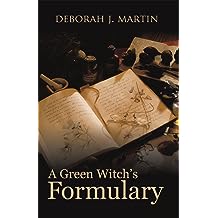 In older times, the female head of household was responsible for the health of the household. Doctors or healing priests were usually too far away to consult except in extreme circumstances. In addition to directing the planting & maintenance of the garden, she had an herb room (later, a stillroom) where she dried the harvest and made the necessary medicaments from herbs.

Of necessity, she would compile herbal recipes and other practical information used to treat the illnesses and injuries of both family and retainers. This information would come from a variety of sources: her mother & other relatives, neighbors and travelers.

Following the tradition of her forebears, Ms. Martin has compiled helpful information on over thirty common health complaints and fifteen magical situations. As her ancestors would have recorded, she includes information on growing your own herbs and how to make herbal preparations.

Baneful! Jun 13, 2013
by Deborah Martin
( 10 )
$8.99
Herbal medicine has once again come to the forefront of the public’s mind. Without research, many think that herbs are safe. Many are, yet many can be just as deadly as a dose of arsenic.
Most everyone knows Socrates died from ingesting Hemlock. Have you heard about the Celtic chieftain who committed suicide by Yew? How about the duels between rivals who ate just half of a poison bean?
From Abrus precatorius to Viscum album, Master Herbalist Deborah Martin takes us on a journey of discovery … ninety-five herbs that, while they had or have their medicinal and magical uses, can be deadly.
Read more
Other Formats: Paperback 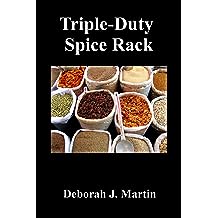 Triple Duty Spice Rack May 7, 2014
by Deborah Martin
( 3 )
$0.99
You’ve finally moved into your own place. Congratulations! But, as the US commercial says, you’re on a Ramen-noodle-every-night budget. You want herbs in your kitchen not only for cooking but to also fight a cold or help with a magical spell and you can’t afford to purchase more than a few. Which herbs do you get?
In this quick guide, Master Herbalist and Witch Deborah J. Martin gives you a list of thirteen herbs that will do triple-duty for you. She briefly details how you can use them in cooking, what health issues you can use them for and which types of magical spells to use them in. 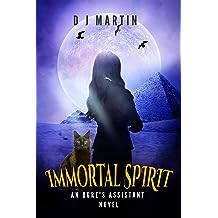 Amy is a witch. She’s lucky enough to have a familiar – not every witch or wizard is assigned one by the Familiar Council. Familiars are noncorporeal spirits who incarnate – and reincarnate – in bodies appropriate as a companion to their assigned charges. Their magic consists of keeping their body healthy during the lifetime of their human, boosting their human’s power, and acting as a repository of information.

The spirit currently occupying the body of Amy’s cat is old even by the standards of familiars. Being a nosy person, Amy asks Fudge, the name she gave the cat, to tell her some of the things he’s seen over the centuries, and about his previous witches and wizards.

Settle back along with Amy as Fudge relates a tale of kidnapping, palace intrigue, piracy, thievery and, of course, magic over a couple of millennia. 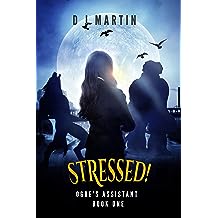 My boss is a malodorous, temper-tantrum-throwing ogre who wears Armani suits. Like most ogres, he’s not the most logical of thinkers, which is where I come in. I keep his business running smoothly while he schmoozes with high-profile people, some of whom are paranormals. Like one of his best friends, an agent to the stars who happens to be a centuries-old vampire.

I’m pretty good at maintaining an even keel, until I fall for a handsome man who isn’t what he seems. At the same time, a young vampire declares his love. Then there’s the demon who threatens to blackmail me. Life has become a disaster.

Transformation! (Ogre's Assistant Book 3) Oct 4, 2018
by Deborah Martin
( 1 )
$2.99
My magical abilities manifested relatively late in life and take some getting used to. And I don’t quite understand where they fit into my very organized life.

I work for a smelly, somewhat naive ogre, who tends to get himself into a lot of trouble. This time, he suddenly disappears while visiting New Orleans. No one knows how, where, or why.

With my familiar, a cat named Fudge; and a friend and magical mentor, Gregory, I delve deeper into the paranormal world than I ever wanted to find my boss. It’s not all unicorns and sparkles but, like humans, paranormals can have less-than-savory objectives. Along the way, I finally find a use for my newfound skills. 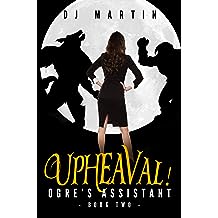 Juggling being an administrative assistant to a smelly, temper-tantrum-throwing ogre with a secret life writing paranormal romance novels and squeezing in my out-of-town werewolf boyfriend can be demanding, but I manage to keep my red-headed temper in check – most of the time.

My predictable life suddenly becomes chaotic when my magical powers manifest at the same time as my boss is kidnapped. As a strong Earth witch, my temper can cause disastrous things to happen. Can I adapt to the changes in my life (including finding out my cat isn’t simply a pet) and get the boss back without killing myself or anyone else in the process?