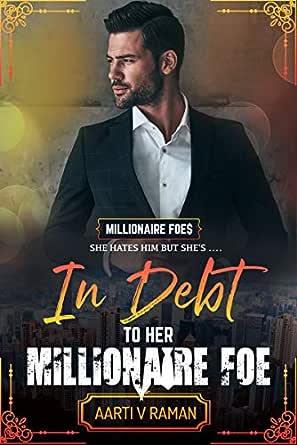 You've subscribed to The Millionaire Foe Quartet! We will preorder your items within 24 hours of when they become available. When new books are released, we'll charge your default payment method for the lowest price available during the pre-order period.
Update your device or payment method, cancel individual pre-orders or your subscription at
Your Memberships & Subscriptions
There was an error. We were unable to process your subscription due to an error. Please refresh and try again. 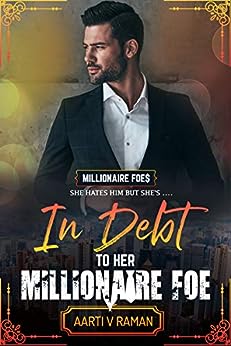 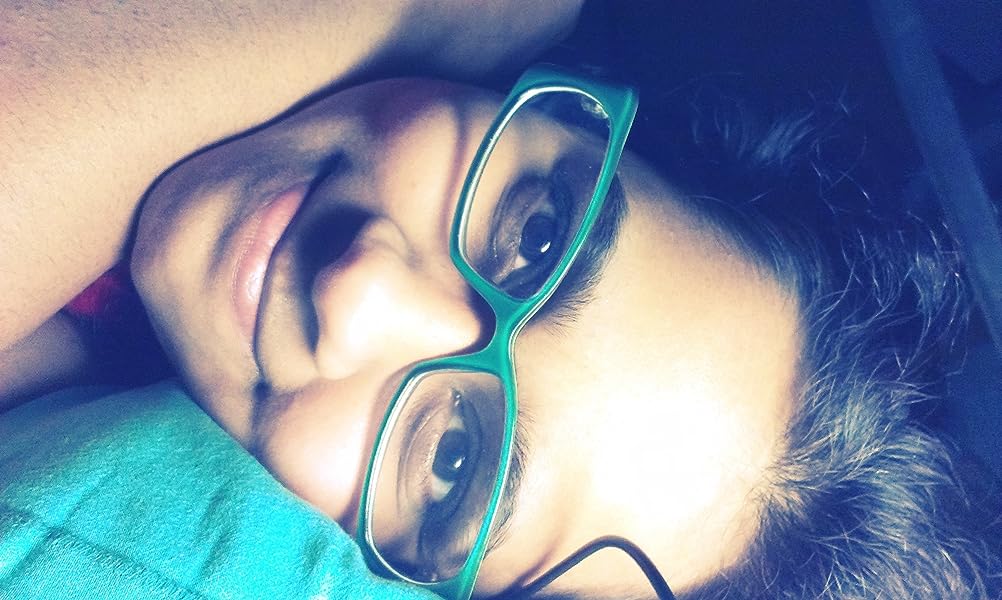 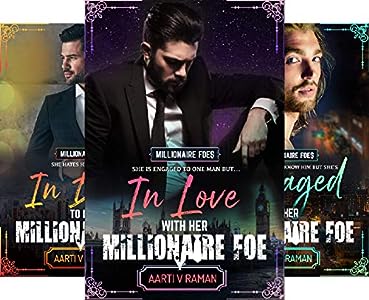 Amazon Customer
5.0 out of 5 stars Engaging till the end.
Reviewed in India on November 9, 2020
Verified Purchase
Aarti V Raman does it again. The story of Ansh and Kahini is one of trepidation, love, angst and so much more. Aarti manages to keep the readers on tenterhooks through and through, following the brilliant In Love With Her Millionaire Foe. This promises to be a blockbuster of a quartet!
Read more
Report abuse
See all reviews