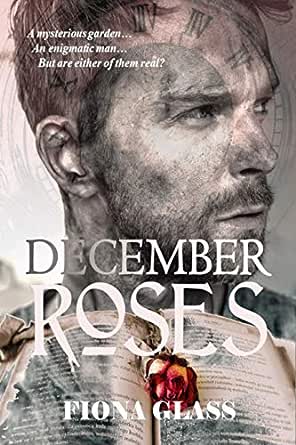 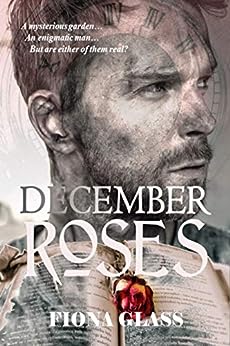 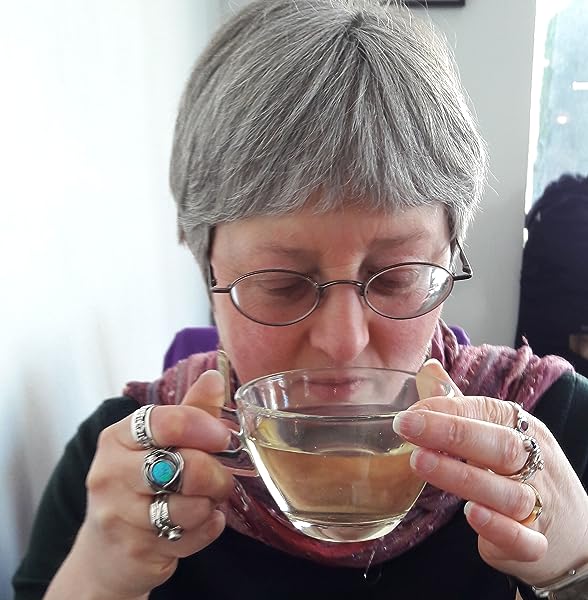 mak
4.0 out of 5 stars SUSPENSEFUL AND MYSTICAL
Reviewed in the United States on December 15, 2020
Verified Purchase
Sergeant Nathiel Brook is recovering from a serious war injury and PTSD. He has been transferred to Frogmorton Hospital. Nat’s leg injury is coming along slowly and he’s determined to get better so he can return to the Army.

In order to get exercise he’s taken with the unkept garden. He finds the farther he walks through this maze the garden takes on a change. Tired he finds a place to rest and surprised to meet a man named Richie Douglas. He finds Richie to be quite interesting.

Nat can’t always make it to the garden but when he does he tries to return to where he met Richie. But he always seems to get lost and somehow ends up meeting Richie anyways. They start an affair but Nat is well aware he has seen Richie with another. Richie informs Nat that Charles is someone that is helping him with his music career, so that he doesn’t have to conform to what his father wants him to do.

As time goes on, Nat has some set backs with: PTSD (shell shock) and another awful accident with his already healing leg. When he’s finally healed he knows he needs the exercise and returns to the garden. But Richie is not to be found.
As the years continue to pass Nat faces many life changing experiences. He loses a friend to tragedy, he loses his chance to rejoin the Army, he makes new friends, and finds he can adjust and make a life for himself.

As Nat works hard at Frogmorton the garden itself is still quite mystical as Richie showed Nat, so long ago. It can take a person to anywhere in the world: China, Italy, Scotland, even Egypt. But there’s one important thing that is still missing for Nat and that’s Richie.

Fiona Glass surprised me, once again with her amazing, well written, easy flowing, suspenseful, supernatural, dark theme story. When I thought I had this story all figured out, she twisted the plot and took me in a different direction, right down to the ending! There is a lot that goes on in Nat’s stay at Frogmorton an he discovers some eerie facts about the place and the people. Fiona Glass kept me hanging in suspense with each step that Nat took. He’s really a wonderful character and kept me hoping for him, as he was determined to move forward to the future. Richie was an elusive type of character and seemed somewhat naive, hyper and overlooked his dangerous relationship with Charles.
I thought both: Elsie and Fred were two outstanding characters. They both remained good friends with Nat. They always had advice for him, supported and encouraged him and gave him a chance for a new start at life. Emily Martin was an interesting addition, she was Nat’s psychiatrist and has a secret of her own.

“December Roses” was a page-turner for me. I’m declaring Fiona Glass my favorite dark theme writer!

From the title—‘December Roses’—I was expecting something gentle and sentimental, but this story is quite gritty, with some violent incidents and, of course, Nat’s own injuries and distressed mental state, not to mention the fact that he may lose his army commission due to his condition. He’s a likable, believable character and his inner life and feelings are well portrayed. The writing is engaging and flowing so that even the slower parts of the story remain compelling.

The brightest point in Nat’s life is Richie, a mysterious young man Nat sometimes meets in the huge neglected garden of the converted English country house where the army now has a rehabilitation centre.

This wasn’t a five-star romance for me because I felt Richie remained something of an enigma and some of his actions felt insensitive to me. There was a palpable sexual charge between the two men, but while it was clear Nat wanted more, I got little sense of deep reciprocated feelings from Richie. He wasn’t especially forthcoming about himself and most of his and Nat’s encounters were by necessity brief as Richie already had a jealous ‘lover’ in the wealthy owner of the estate. All this gave the story less emotional impact for me.

However, I read the book over a weekend and every time I had to put it down I was keen to get back to it to find out what would happen next. I really liked the supernatural twist to the story and the way that was handled. I also enjoyed seeing Nat’s growing hope for the future as he finds a way to make a life for himself again
Read more
One person found this helpful
Helpful
Report abuse
See all reviews

E. Nicholson
5.0 out of 5 stars A beautiful novel
Reviewed in the United Kingdom on December 23, 2020
Verified Purchase
This is a gorgeous story and I couldn't put it down. The theme is sad at times - Nat is a para, injured in a bomb blast in Belfast and in rehab at Frogmorton Hall in the Midlands where he explores the gardens. These have fallen into disarray but Nat finds himself able to see beyond the current wilderness. He meets Richie and their relationship is problematic but hopeful. The descriptions of the hall and grounds are lyrical, and the slow development of the plot follows Nat's gradual recovery with setbacks both to his leg injury and his PTSD. The novel is a ghost story but not a frightening one. The people, including the ghosts, are very real, and Nat in particular is a very rounded personality. I loved this excellent book and would highly recommend it.
Read more
Report abuse
See all reviews
Back to top
Get to Know Us
Make Money with Us
Amazon Payment Products
Let Us Help You
EnglishChoose a language for shopping. United StatesChoose a country/region for shopping.
© 1996-2021, Amazon.com, Inc. or its affiliates