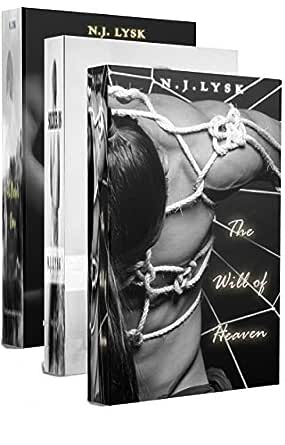 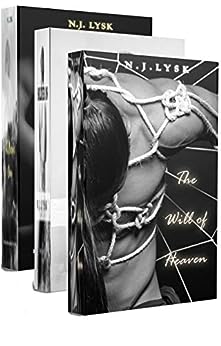 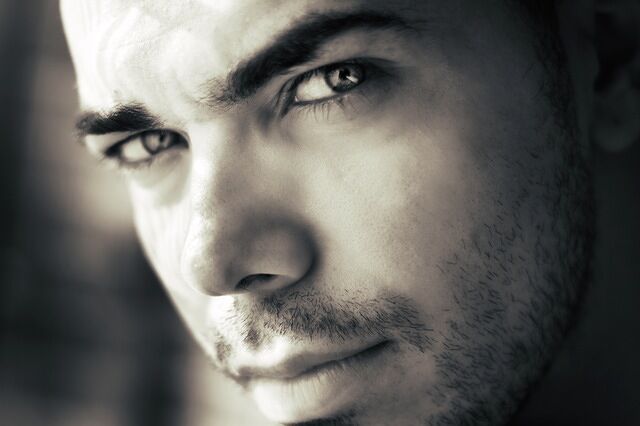 4.0 out of 5 stars
4 out of 5
7 global ratings
How are ratings calculated?
To calculate the overall star rating and percentage breakdown by star, we don’t use a simple average. Instead, our system considers things like how recent a review is and if the reviewer bought the item on Amazon. It also analyzes reviews to verify trustworthiness.
Top reviews

Carrie Krogh
4.0 out of 5 stars Great collection!!!
Reviewed in the United States on May 3, 2019
Verified Purchase
Soldier On - When a humble young man is captured by the enemy lord during battle, he is expected to offer defeat to his captor by allowing him to bed him. But he is young enough that the act might unintentionally activate a hormonal process that will irreversibly feminize him. Dub-con, Non-con, mpreg, feminization, debasement.

I liked Soldier On. It has a historical feel to it in that the fairer sex didn't have any say in what happened to them. I liked that The main character made The most of what had happened to him and how he used that to protect his mother and his siblings. I give it 4*s.

The Will of Heaven - Prince Hiram of Pradeira is deemed unfit to be king after his father dies. But as a direct descendant of the gods, only those of his bloodline can reign and so to avoid civil war, he agrees to have a child with each of the princes of the other noble houses of the kingdom so that his first born and heir can inherit the throne from whoever fathered him. Dub-con, mpreg, feminization, medical kink, debasement.

The Will of Heaven was my least favorite of the collection. I felt it needed to be fleshed out more and it didn't feel finished. I was left wanting to know why Prince Hiram was considered unfit to rule after his father died and at the end of the book I wanted to know who ended up being his husband whether it was his biggest rival or one of the other princes. So for those reasons I have it 3*s.

His Brother’s Dowry - Tony agrees to accompany his brother to a new pack, knowing he will have to submit to alphas in the absence of omegas but willing to sacrifice his comfort to give Peter a chance to find love. But his brother is already in love with an omega girl and he will give anything to get her. Even Tony. Dub-con, non-con, mpreg, feminization, debasement, body modification. His Brother's Dowry was my favorite of the three stories. I loved it. I thought Tony's alpha brother Peter was a piece of work but I like how the three alphas that he is given to as their omega treat him. I especially liked the interactions between Tony and Jack. I want to read more about them and their world. I give it 5*s.
Read more
One person found this helpful
Helpful
Report abuse

L.D.
VINE VOICE
4.0 out of 5 stars Three dark, twisted stories
Reviewed in the United States on December 10, 2019
Verified Purchase
These stories are dark, darker, and pitch black. Twisted and fascinating. These are not stories for the faint of heart – take heed of the warnings.

I enjoyed all three of these stories, but my favorite was tied between Soldier On and His Brother’s Dowry. All three stories had extreme kinky sex with forced marriage/mating themes, feminization, and mpreg. These are not your typical stories, and there’s no romance here. But I enjoyed them immensely.

Overall Rating: 4 Stars. I wish the stories were longer and not so short.
Read more
Helpful
Report abuse

SheShe's Macha
3.0 out of 5 stars 3 short stories
Reviewed in the United States on April 30, 2019
3 short stories ... The first two were weirdly written and hard for me to read. I didn’t understand if the author was trying to write in an old English times style or if the editing just sucked. The 3rd story was edited better and was the best of the series. The dubcon wasn’t dark and didn’t trigger anything for me. The one thing that stood out for me was the “changing” to the omega. I’ve never seen this written like this - especially when it described the formation of the vagina. Who knew that the alpha could create one so easily. Lol.
Read more
Helpful
Report abuse

Karla
4.0 out of 5 stars Intriguing Books
Reviewed in the United States on July 23, 2019
Some very interesting concepts and compelling characters. Not romances yet you keep reading to see what new twist or turn is coming next.
Read more
Helpful
Report abuse
See all reviews