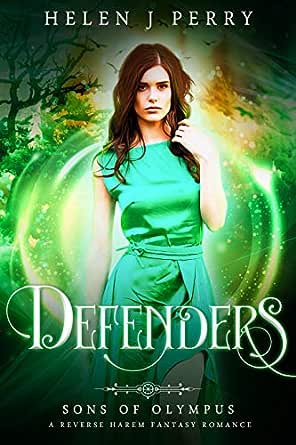 You've subscribed to Sons of Olympia! We will preorder your items within 24 hours of when they become available. When new books are released, we'll charge your default payment method for the lowest price available during the pre-order period.
Update your device or payment method, cancel individual pre-orders or your subscription at
Your Memberships & Subscriptions
There was an error. We were unable to process your subscription due to an error. Please refresh and try again. 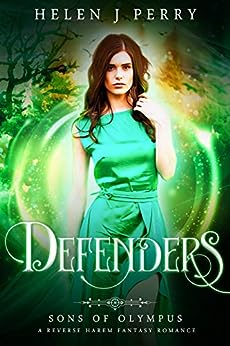 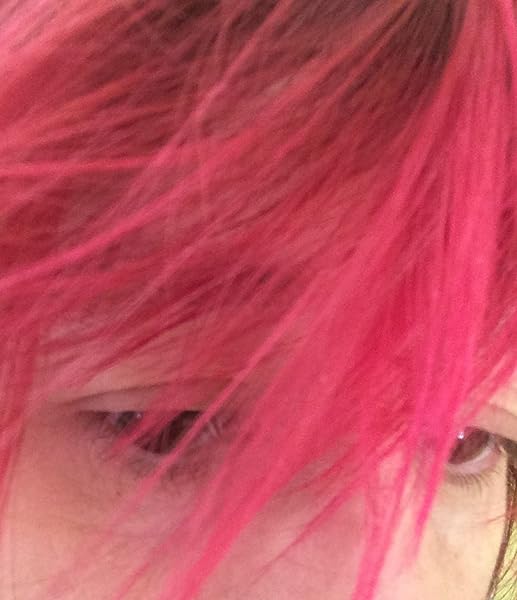 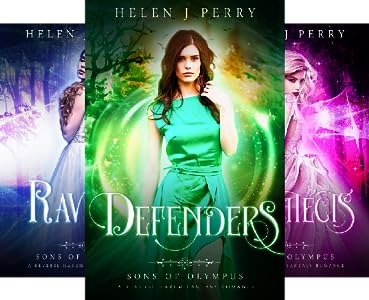 4.3 out of 5 stars
4.3 out of 5
12 customer ratings
How does Amazon calculate star ratings?
Amazon calculates a product’s star ratings based on a machine learned model instead of a raw data average. The model takes into account factors including the age of a rating, whether the ratings are from verified purchasers, and factors that establish reviewer trustworthiness.
Top Reviews

Diane Negron
4.0 out of 5 stars Lost love
Reviewed in the United States on June 30, 2020
Verified Purchase
Lauren is a person that stays away from trouble but it seems to find her. One evening her bullies from high school take her into the forest and tie her to a tree, no hope of getting loose. When some men come upon her and let her go from the ropes. They seem familiar, the three of them. Greg, Zander and Jasper know her but she doesn't understand. All is eventually revealed. Lauren has a choice to make. What will it be? Nice story
Read more
Helpful
Comment Report abuse

Mrs M D Attenborough
5.0 out of 5 stars loving these books!
Reviewed in the United States on April 3, 2018
I was asked to read this book, that I write a review was not required.

However! When a book pulls you in and grabs you so much so you nearly missed your time stamp at work, you really should say a few words, shouldn't you??

This is book 2 in the Sons of Olympia trilogy, but you don't NEED to have read book one, Ravens, first. You SHOULD, because I said so, but not necessary. Both stand alones, but Brenna does pop in this one, on her own journey.

Lauren finds herself tied to a tree, in the middle of the woods, by the local high school bullies. That they aren't in high school anymore doesn't matter to them. Faced with spending her last days as such, Lauren doesn't expect to be rescued, not least by THREE guys who seem to know her! She doesn't feel afraid in their company, these men who tell her they know her SOUL from years gone by. Jasper, Zander and Greg are Spartan, of the 3oo warriors of legend. And since time began, they have loved Lauren, or a version of her, until one day she did not come home. And now, they really don't want to let her go.

Different from book one, in that, once Lauren is told who the guys are, and what they mean to her, and what she means to them, she does NOT run. She seeks them out, each time going to the woods by herself and her newly arrived puppy. She looks for their gifts each day, knowing that accepting them brings her closer to the men who are creeping their way into her heart. She faces a big decision, when her aunt and uncle tell her their news, but really, it's not a difficult decision, not when she knows who she wants.

I gave Ravens 5 stars cos it was hot hot HOT. While this one is also a 5 star read, I did find it not as explicit as book one. Sexy, yes, hot, yes, but quite as much as book one. Not a bad thing, not at all, just needed to mention it! I'm still harbouring some jealousy that these ladies can find THREE guys when I can't even bag one!

The Ravens are mentioned, when Lauren goes to talk to Jade about local legends, and the Brenna is having problems with them, but they play no part here. Also not a bad thing! The Ravens are also different in that they shift, the Spartans here do not.

Again I read this straight through without stopping and it didn't seem as long as Ravens, and when checking this, there is a hundred odd page difference.

I am assuming that book three, Architects, will be Jade's story. I hope so. I hope I get to read it, to see if she embraces those legends her grandma used to tell her.

Thank you, Ms Perry, for my copy.

Ola (iliasviel)
4.0 out of 5 stars had some issues
Reviewed in the United States on March 24, 2018
Lauren is a girl That is left to die by some People. Pack of wolves appears. Then They go away and three gorgeous men appear. They rescue Her.
Put in bed in their Home Lauren feels something for them.
What will happen when Her insecurity kicks in? Will They manage to work it out?
This book had some name flaws, but we my cops was an early one I believe it was corrected.
Read more
One person found this helpful
Helpful
Comment Report abuse

Brandy Blake
4.0 out of 5 stars Wasn’t my favorite
Reviewed in the United States on March 28, 2018
So once again short story with no real meaningful conflict Lauren is bullied and tied up in the woods rescued by 3 wolves who turn into men and take her home to their bed....Lauren finds out she had a past life with these guys and has to make a decision to stay or to live out her life what will she decide..?
Read more
Helpful
Comment Report abuse

mysterious shopper
4.0 out of 5 stars Another rip?
Reviewed in the United States on April 4, 2018
Nice book , was surprised that it was a stand alone, I kept looking for the continuation of the first book, wonder if the next book will bring them all together ? Nice character building, nice world building, gripping story line! Defiantly a good read !
Read more
Helpful
Comment Report abuse

LoveToRead°💕🌻
3.0 out of 5 stars Three Stars
Reviewed in the United States on May 3, 2018
It was lacking something. I can't put my finger on it.
Read more
One person found this helpful
Helpful
Comment Report abuse

Emma.tells
5.0 out of 5 stars Fantastic
Reviewed in the United Kingdom on September 20, 2019
Verified Purchase
Fantastic book as good as the first and I can not wait to read the third
It will not disappoint
Read more
Helpful
Sending feedback...
Thank you for your feedback.
Sorry, we failed to record your vote. Please try again
Report abuse