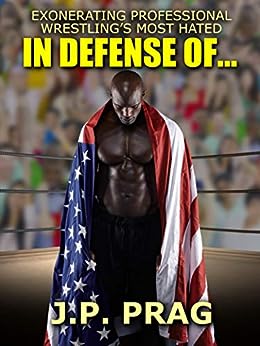 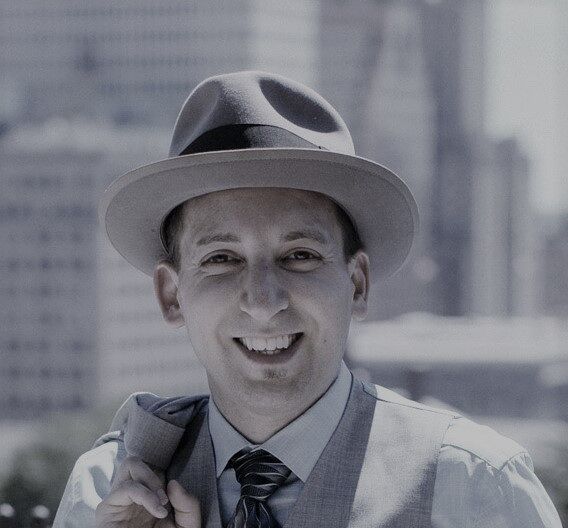 In Defense Of... Exonerating Professional Wrestling's Most Hated Kindle Edition

J.P. Prag is the author of nearly 500 articles all while spending over 15 years as a consultant, solutions architect, and trusted partner for some of the largest organizations in the world. Recognized as an international expert in his field, what made him truly succeed was his artistic and thoughtful approach. Each unique situation forced him to always ask the hard questions like Why do people believe this is only approach? Is there another way we can look at this that is better for everyone? Then, of course, he had to help answer those questions and make them a reality! Now, he has taken all those skills and experiences and applied them to the world of literary adventures! Please feel free to learn more at https: //www.jpprag.com --This text refers to the hardcover edition.

M. Roberts
2.0 out of 5 stars I am not sure what the point of this book is?
Reviewed in the United States on August 26, 2020
I am not sure why a bunch of millionaires and billionaires who could care less what any wrestling fan thinks of them need some anonymous guy defending them in a book. I am not sure what the target audience of the book is as casual fans do not care about any of these phony or really old alleged controversies and internet "smark" fans just like hating their fantasy bad guys (these are the same people who thought Chris Benoit was a saint). At 668 pages, I would say it is way too long, like Bret Hart's love letter that he wrote to himself. Also, my Web Root internet security says that site of the author listed here is yellow (possible dangerous) on an internet search engine result, so I am not risking it to check it out.

You can read free articles and web sites to find out the truth about any of these people or so called controversies, so why pay this guy to read his version of them. Owen Hart died because the harness company made a defective piece of equipment, all types of law enforcement investigated and found no foul play, and Vince McMahon sued the harness company into oblivion, so I just saved you money if you were buying this for that. The internet "dirt sheet writers" (Meltzer, Keller, Scherer, Ryder, et cetera) earn a meager living smearing these alleged "bad guys" (especially the McMahons and Bischoff since they would never hire them to work for their companies) to sell to an ever shrinking audience (I gave up reading any of them 15 years ago) and help out their few friends and stooges who are left in the wrestling business (hence they hate guys like Hogan and Goldberg who never needed them unlike their idols like Benoit or Hart). This book might have done better 20 years ago when the internet was booming and wrestling was hot during the Attitude Era and Monday Night War, but now wrestling is lame and boring and the internet is not a big deal, so the audience for this book just is not there.
Read more
6 people found this helpful
Helpful
Report abuse
See all reviews