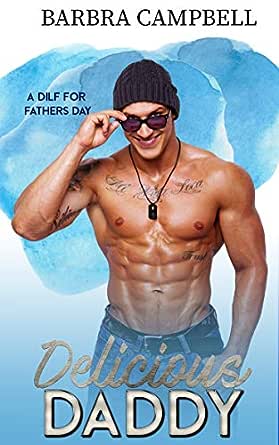 You've subscribed to A DILF For Father's Day! We will preorder your items within 24 hours of when they become available. When new books are released, we'll charge your default payment method for the lowest price available during the pre-order period.
Update your device or payment method, cancel individual pre-orders or your subscription at
Your Memberships & Subscriptions
There was an error. We were unable to process your subscription due to an error. Please refresh and try again. 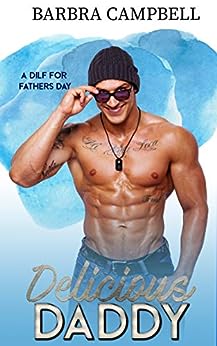 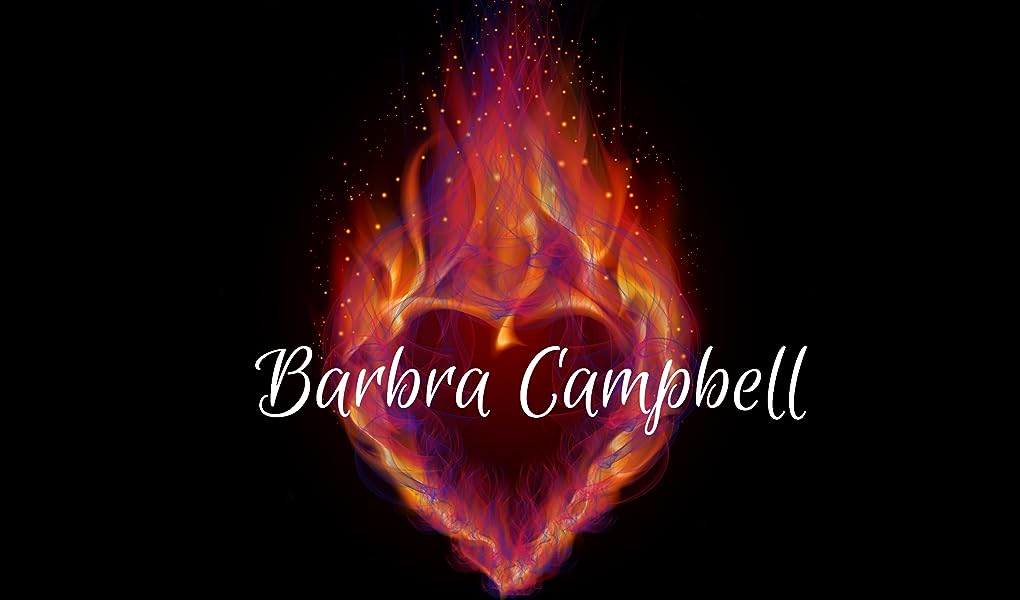 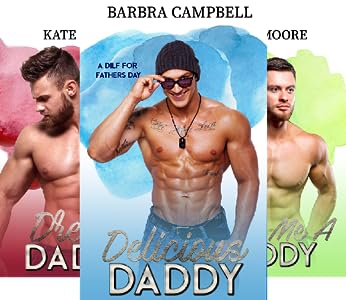 4.3 out of 5 stars
4.3 out of 5
45 customer ratings
How does Amazon calculate star ratings?
Amazon calculates a product’s star ratings based on a machine learned model instead of a raw data average. The model takes into account factors including the age of a rating, whether the ratings are from verified purchasers, and factors that establish reviewer trustworthiness.
Top Reviews

De Anna Henley
5.0 out of 5 stars Quarantine?
Reviewed in the United States on June 13, 2020
Verified Purchase
Jasper.
I can’t get to my daughter so, I stay at a Bed and Breakfast..
The owner is a goddess. I instantly loved her.
But, she knows I’m only passing through.
Can I get to give us a chance?
Dahlia.
He’s only supposed to be here for one night then I get shut down.
Now he has no place to stay.
Can one more night hurt?
Not if he follows rule #1.

skikern
4.0 out of 5 stars Great Romance Read
Reviewed in the United States on June 13, 2020
Verified Purchase
This is the first time I've read a book by this author, and I really enjoyed it. Jasper and Dalilah are interesting, well-developed characters with chemistry. The story is interesting, well-written with a happily ever after. I can't wait to read the next book in the series. In addition to receiving an arc, I purchased the book for my collection.
Read more
Helpful
Comment Report abuse

BillieJo Moore
4.0 out of 5 stars Very fast read
Reviewed in the United States on June 15, 2020
Verified Purchase
I loved the fastness of the book (insta reads are great pick me up). I kinda got lost about chapter 5 because of a big jump but over all i was able to recover quickly. Cant wait to read more in the series.
Read more
Helpful
Comment Report abuse

JessicaD
3.0 out of 5 stars Short and Sweet
Reviewed in the United States on June 20, 2020
Verified Purchase
When I saw the boom was only 37 pages, I thought "how can a book give a complete story in 37 pages?" Well, this one does. It's a short and sweet read with a HEA.
Read more
Helpful
Comment Report abuse

LF
4.0 out of 5 stars The bird carries my wish away to make it come true
Reviewed in the United States on June 15, 2020
Delicious Daddy by Barbra Campbell is the first book in the A DILF For Father's Day series with each book by a different author. This is the first book I have read by this author so was I looking forward to discovering a "new to me" author. This is the story of Dalilah and Jasper plus a quarantine.
Jasper lives in San Francisco and is a personal chef, earning a lot of money. He has a four year old daughter Cora who lives in the resort town of Powder Valley, Colorado with his ex-wife, Sylvia, and her new husband. He has driven to
Dalilah owns a bed and breakfast in the little town of Heartwood Springs which is just down the road from the resort town of Powder Valley. The B&B is her only source of income and she works hard to ensure it is successful, with lots of great reviews and always willing to cater to her guests requirements.
Jasper has driven two days from San Francisco to Powder Valley to Cora. When Sylvia got remarried and decided to move their loose custody agreement became one where she was awarded main custody and he got alternating holidays and several weeks during the summer. Unfortunately a rock slide the day before had put him behind by a few hours and Sylvia would not allow him to pick up Cora late that night. So he booked a B&B in Heartwood Springs for the night. When he arrived he met the owner, Dalilah, who was sleeping on the couch in the living room when he first saw her but she quickly awoke and then showed him around. He was instantly attracted to the beautiful and curvy woman. Early the next morning he was back on the road to pick up Cora. However, overnight the Governor of Colorado had quarantined all resort towns with no one who is not local getting in and no one getting out. Now he has to decide what to do as it may be a day or it may be several weeks. He decides to book at the B&B for at least one more night and then see if he can somehow get into Powder Valley to get Cora. When he arrives though Dalilah will not let him in as she has closed up, as they have been ordered not to accept any new guests. So now what.............you will have to read to see what happens.

This is a sweet, fun, interesting, emotional story that pulls from the current world events. The characters are nice and there is a lot that is packed into this fast moving and entertaining short story. I liked the author's writing and story-telling styles and her ability to add in several small details that added to the emotional aspect of the story. I will read more books by this author in the future.
Read more
Helpful
Comment Report abuse

Emily Pennington
TOP 500 REVIEWER
5.0 out of 5 stars Beautiful Buildup
Reviewed in the United States on June 13, 2020
Jasper’s one goal is to pick up his daughter at her mom’s house to spend the summer with him. But a rockslide stops his travel plan, slowing him down enough that he would not arrive until after Cora’s bedtime. His ex was strict about bedtime and suggested he come in the morning instead. Jasper spends the night at a bed and breakfast run by Dalilah, not realizing everything would begin to shut down by morning because of the pandemic! The police were stopping cars, but he was confused that one went through the barricade while another turned around. Was it still the rockslide? Instead, he was told to wait a week and see if the quarantine got lifted. Otherwise, he was not to enter Powder Valley unless his 4-year-old was in danger, which she was not. So he turned around and went back to the bed and breakfast.

Dalilah told him she was shut down by the governor’s order. He explained he was trying to get to his daughter. Her own father was a one-night stand with her mom and didn’t care to know her. Jasper’s desperation to see his daughter touched her heart. He sat on her porch step for a half hour, smiling, and she knew he talked to his daughter all that time. Her heart melted again. He was a great dad.

Going for a walk, getting to know each other, Jasper and Dalilah were ready to enjoy a night together. She wanted one-and-done, but he wanted forever and just maybe this time with her will let them see if there is something lasting here. Can he convince her to give it a try?
Read more
Helpful
Comment Report abuse

Ellen
5.0 out of 5 stars Great story
Reviewed in the United States on June 13, 2020
This is a great story. It's perfect for an afternoon read. I didn't want it to end.

All Jasper wants to do is get to see his daughter. He is driving to pick her up from her mom's house. He stops overnight at a bed and breakfast that Dalilah runs. It's on the eve of the area closing down due to the pandemic. He tries to get to the town that his daughter lives but it's been closed by the morning. He begs Dalilah to let him stay even though she has to be closed on orders of the governor. She agrees and they start spending their quarantine together. Will they be able to make some more lasting when the area opens up again?

I received a free copy of this book via Booksprout and am voluntarily leaving a review.
Read more
One person found this helpful
Helpful
Comment Report abuse
See all reviews from the United States