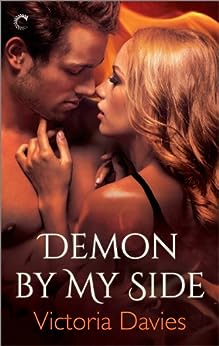 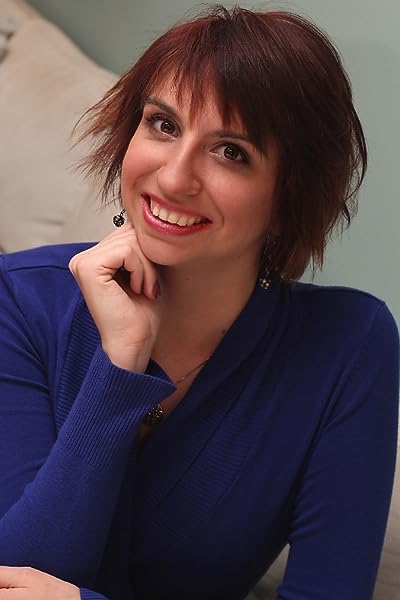 Demon by My Side Kindle Edition

Lacey
5.0 out of 5 stars Wonderful and full of twists
Reviewed in the United States on June 13, 2020
Verified Purchase
I enjoyed this book so much. I found myself unable to stop reading. I would highly recommend it to anyone else
Read more
Helpful
Report abuse

Cathy warren
5.0 out of 5 stars Great book
Reviewed in the United States on May 21, 2014
Verified Purchase
This author has great character's the book is a good read I didn't put it down and now I will buy more books ,a true love story with plenty of drama,great story line
Read more
Helpful
Report abuse

Kindle Customer
3.0 out of 5 stars recommend reading the prior book in the series first
Reviewed in the United States on April 10, 2014
Title: Demon By My Side
Series: Netherworld Series Book #2
Author: Victoria Davies
Genre: Romance, Paranormal, Sci-Fi/Fantasy
Blurb: Darcy Snow is a demon hunter and a damn good one at that. She's never hesitated when faced with monsters preying on humans, but the rules changed when the Lord of the Spirits married a mortal. While spirits used to be able to cross into the human realm only on Halloween, they're now passing freely through a mysterious portal. Jaral is a demon with a mission. As the heir apparent in the demon realm, he's been waiting for a chance to finally prove himself to his father. When he's ordered to solve the mystery of how their enemies are infiltrating the human world, he expects to run up against mortals. One thing he didn't plan on, however, is crossing paths with a beautiful demon hunter. Together, they'll need to seal the portal and ensure that balance is returned to the realm. But loving an enemy is not an option for Darcy. If she can't trust Jaral, she can't be with him. To prove his intentions, Jaral will need to make the ultimate sacrifice…
Thoughts: I didn't realize that this book was the second in a series when I first started it (it wasn't mentioned in the description and I'm not familiar with the author). It sounded intriguing and I love paranormal so I thought it would be a great read. Because of that, I found it a bit hard to get into this one....I just felt like I was missing way too much of the backstory. This was made worse by the fact that it focuses on different characters throughout, rather than sticking with a particular one. I'm not sure going back and reading the first one would help me get more into the story, or the series in particular - it just didn't seem up my alley. It was a good read, but not great - and I definitely recommend reading the prior book first.
Rate: C
[...]
Read more
Helpful
Report abuse
See all reviews