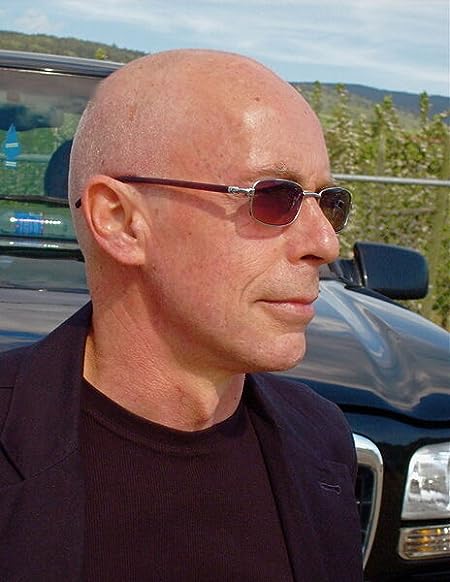 Chef Derek Butt (1955-present) was born in Leicester, England. He grew up in the English countryside and was athletic and creative as a child. The family immigrated to Toronto, Canada, in 1967 in search of opportunity and a better life.

Derek always had a deep passion for music, he wanted to be a professional musician. He owned and operated Open Sound, a 16 track analog recording studio in Toronto. He worked with many established and up and coming recording artists as a studio musician, a sound engineer and a producer.

While going thru High school and college he worked nights as a cook. He completed a chefs apprenticeship and a degree in Hotel and Restaurant administration at Sheridan College. He pursued a career as a chef and after a few years of training, he opened his first restaurant Buttskis Munchies. It was a crazy name but the restaurant was very successful and innovative for its time. The concept was unique. Derek's concept of casual dining became a big success. The original owner of the Hard Rock Cafe spent allot of time in Derek's restaurant taking notes. Eventually, the first Hard Rock Cafe opened on Yonge St. using my model and the Hard Rock Cafe became a thriving franchise.

Derek spent many years working around the clock to pursue his dream of franchising his own restaurant but he eventually had a major break down. This led to some serious life changes. Derek started pursuing music again, it took many years to recover. The medical industry had him doped up on several pills a day, which basically turned him into a zombie. He eventually learned to take health care into his own hands and started making a recovery.

He studied music therapy at Capilano University in Vancouver, Canada. During this time he studied commercial and classical music. To complete his course he also studied psychology, the endocrine system and the central and peripheral nervous system. Music is energy, the vibratory movement of matter.

He also studied holistic therapies like Qi Gong, Yoga, herbal medicine, nutrition and pranic healing. A form of healing with energy. Derek is now interested in the endocannabinoid system and how cannabis can benefit us medicinally and nutritionally.

After many years of research and experimentation, he has written "The Medical Marijuana Guide. NATURES PHARMACY." A book that is a culmination of Derek's personal research and development as well as research from several leading scientists researching medical marijuana.

Derek is a true artist, a teacher, and a healer, practicing the art of science from a holistic perspective. 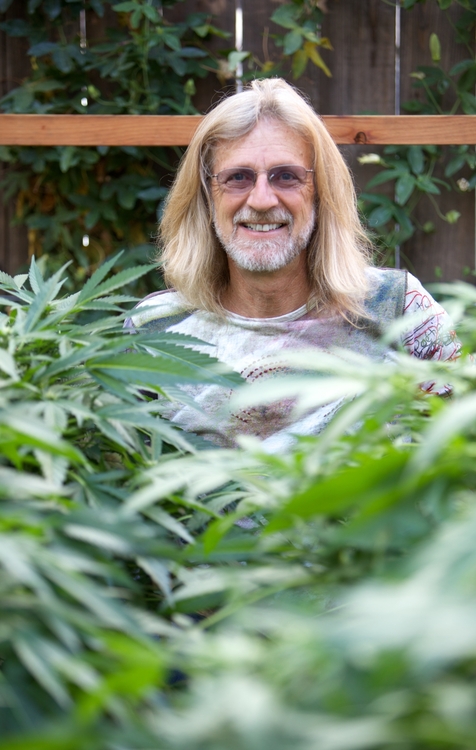 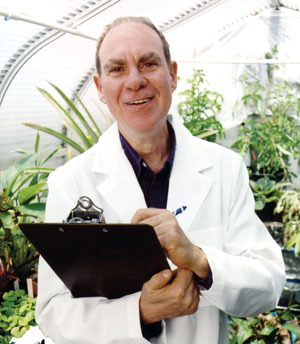 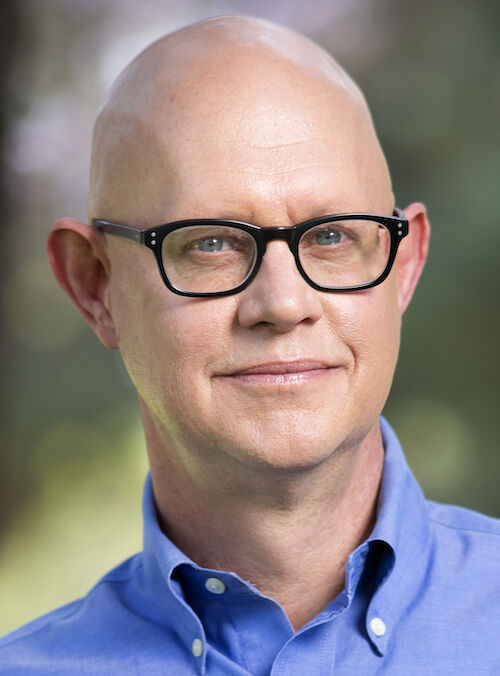 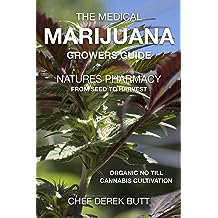 The Medical Marijuana Growers Guide. NATURES PHARMACY.: Organic no-till Cannabis Cultivation. From Seed To Harvest. Mar 27, 2016
by Chef Derek Butt
( 107 )
$9.36
The Medical Marijuana Growers Guide has been rewritten to include more detail on cannabis cultivation. Learn how to grow medicinal grade marijuana from seed to harvest. This quick start guide starts out with how to build a grow room and create the perfect indoor environment for cannabis cultivation. Learn how to grow marijuana from seed and from clones. Learn the five stages of plant development and how to reach the plants full genetic potential. Learn about plant nutrition, microorganisms and how they complete the nutrient cycle. Increase quality and yield thru organic no-till style agriculture while reducing the need to use harmful chemicals.

This guide also covers the art of drying and curing. Producing cannabis for the connoisseur.

The guide is an easy read and whether you are a beginner, a hobbyist or a seasoned professional entering the legal medical or recreational market, something can be learned from this guide and my 45 years of practical experience.

With the information in this book, you should be able to hit 2-3 pounds per 1000w light. Turn on your automatic updates to receive the updated version.

With legalization around the corner, anyone can enjoy growing marijuana for its nutritional and medicinal benefits as well as its recreational benefits.

Peace and prosperity for all. 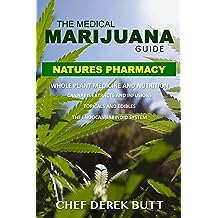 The Medical Marijuana Guide. NATURES PHARMACY: Whole Plant Medicine Feb 6, 2014
by Chef Derek Butt
( 122 )
$9.85
The Medical Marijuana Guide. NATURES PHARMACY. Is an extensive guide on cannabis, based medicine, and nutrition. A health care model based on the bodies ability to regenerate itself. The cannabis plant provides all the elements the body needs to regenerate and heal. This is ancient wisdom, detoxification and whole plant medicine can heal ninety-seven percent of all man-made diseases.

Fresh raw marijuana is a complete food source, an essential source of vitamins and minerals that restores physiological balance. (Homeostasis). A balance of bodily functions.

Now you can take healthcare into your own hands. Learn how to prepare cannabis-based medications, extractions, infusions, topicals, edibles, and much more.

Discover the many health benefits of consuming fresh raw marijuana/cannabis as a complete food source. This guide helps the patient take health care into their own hands and this guide also helps the medical cannabis practitioner provide effective quality treatments.

Discover the endocannabinoid system and how cannabinoids found in cannabis work to regenerate the body and stimulate neurogenesis.

Take health care into your own hands and educate before you medicate.

Peace And Prosperity For All. 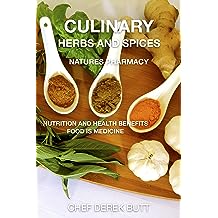 Culinary Herbs and Spices. : NATURES PHARMACY Sep 6, 2015
by Chef Derek Butt
( 1 )
$9.63
A household and a professional necessity, Natures Pharmacy's Guide to Culinary Herbs And Spices offers what you need to know about how herbs and spices can enhance your cooking and improve the quality of life.

The health benefits of herbs and spices have been scientifically proven to be more effective than most pharmaceutical drugs. For thousands of years, people have used herbs and spices for there medicinal properties. Food is medicine.

Discover the health, nutritional and culinary benefits of 30 of the most commonly used herbs, spices, spice blends, rubs, and mixes.

Take health care into your own hands and pick up your copy today. 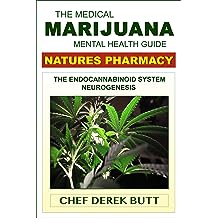 Cannabinoids found in cannabis feeds the endocannabinoid system which intern regulates how we think, feel and behave.

The information in this book can help you make a remarkable recovery. I have never felt better in my life.

I am bipolar with ADD, mild brain damage and a severe anxiety panic attack disorder. I used to pop seven pills a day. I know what we are going thru and how difficult life can be for us. I also know how easy life can get after regaining some functionality.

I am making a remarkable recovery and I want to share what I know and what I have experienced with you.

Take health care into your own hands. Educate before you medicate.