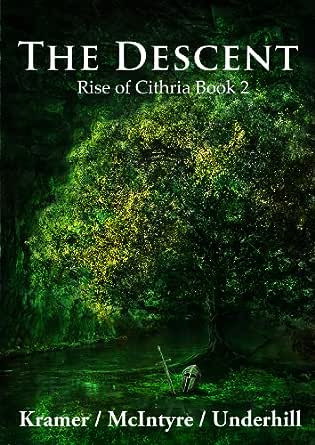 You've subscribed to Rise of Cithria! We will preorder your items within 24 hours of when they become available. When new books are released, we'll charge your default payment method for the lowest price available during the pre-order period.
Update your device or payment method, cancel individual pre-orders or your subscription at
Your Memberships & Subscriptions
There was an error. We were unable to process your subscription due to an error. Please refresh and try again. 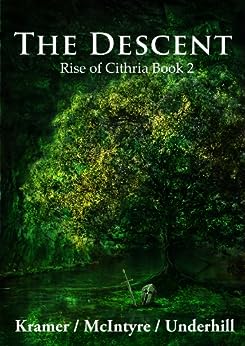 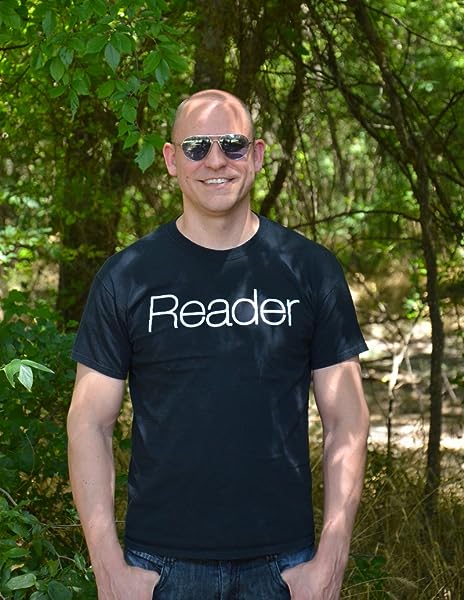 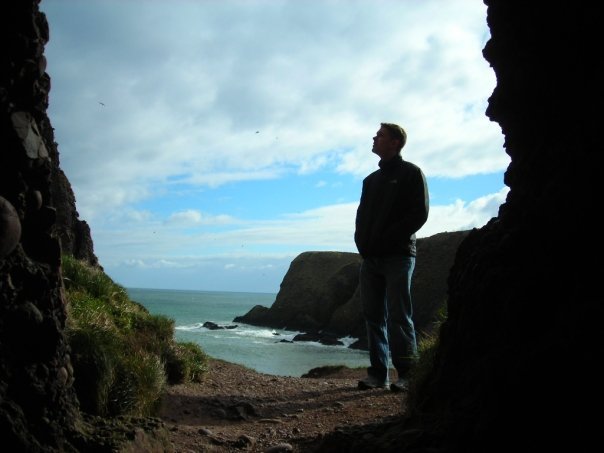 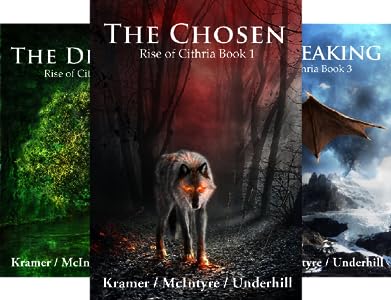 KRIS KRAMER is the author of the historical, dark fantasy SANCTUARY, the hilarious OATH BREAKER, and the young adult fantasy THE WIND RIDERS.

ALISTAIR MCINTYRE is the author of sci-fi thrillers PHALANX ALPHA and ENGINEER, and the West Texas thriller SHALLOW CREEK.

PATRICK UNDERHILL is co-author of THE RISE OF CITHRIA SERIES with Alistair and Kris. --This text refers to the paperback edition.

Christyk
3.0 out of 5 stars Good, in general, but needs some tuning....
Reviewed in the United States on August 15, 2015
Verified Purchase
I found both the Rise of Cithria books to be great stories, with a lot of promise. I have two main issues with the books: too many characters and the inconsistent voice used in the story.

While many of the characters were well defined, I feel that there were simply too many of them. A book is defined by its characters, but these books have dozens of characters. This makes it difficult to really get attached to even a few. Each sub-story had its own set of characters, its own environment, it's own good-guys and bad-guys. Each character had their own back-story, their own motivation, even their own agendas. Instead of using the sub-stories to pull the characters together, I feel like they did just the opposite. By the end of this book, the waters were so muddied by diverging storylines and an endless stream of characters, it was hard to remember why I picked up the books in the first place.

The other issue I have is the profound lack of a cohesive voice. It's obvious that there were three authors, each responsible for a different sub-story. While I normally don't have a problem with authors working together, the styles of the authors were so different as to be jarring. Even the slang used was so different from one chapter to the next, that it was really hard to shift gears. Where one author went to great pains to describe the scene, the next could well have been describing the inside of a cereal box. Where one author spent a great deal of time developing the characters, the next seemed content to plop as many characters into the story as possible, with a minimum of effort devoted to explaining who they were or why they were there.

All in all, I do think the series still has promise, but the task of pulling these stories and characters together is nearly Herculean in scope. I hope the writers manage to do just that, but I'm not sure very many people will bother to pick up a third, when the first two felt so.... schizophrenic.

C.M.
5.0 out of 5 stars Excellent 2nd installment
Reviewed in the United States on October 29, 2013
Verified Purchase
This was an excellent second installment of the series (Rise of Cithria). I enjoyed "The Descent" maybe even more than I enjoyed "The Chosen". There are a lot of different characters and they all have their own unique thoughts and experiences which makes for interesting group dynamics which are explained very well by the authors even during all the action. I can't wait to read the rest of the series.
Read more
2 people found this helpful
Helpful
Comment Report abuse

Croitiene ganMoryn
4.0 out of 5 stars Rise of Cithria
Reviewed in the United States on January 16, 2016
Verified Purchase
The Rise of Cithria books form a great "companions quest" story. Comprising elements of many differing mythological systems, Archon symbolism and elements of some video games, this is a great story!
Read more
Helpful
Comment Report abuse

Kady Kilventon
4.0 out of 5 stars Excellent Read
Reviewed in the United States on July 6, 2014
Verified Purchase
Excellent continuation of the series. This book delves into the struggle between good and evil that all the characters struggle with. There is epic battle scenes, bizarre creatures, dark magic, death and of course hope. I would definitely recommend this book.
Read more
Helpful
Comment Report abuse

Wes
5.0 out of 5 stars Hurry up with the next one!
Reviewed in the United States on October 15, 2013
Verified Purchase
A very enjoyable read with interesting characters and a good quest. Can't wait to see what happens in the next installment!
Read more
One person found this helpful
Helpful
Comment Report abuse

Nick Hallgren
5.0 out of 5 stars Great Book! Can't Wait for the next one!
Reviewed in the United States on February 3, 2014
Verified Purchase
I really enjoy reading these books as I played Dark Age of Camelot for 10 years. I can't wait to read the next ones! Great writing and story on the characters!
Read more
One person found this helpful
Helpful
Comment Report abuse
See all reviews from the United States