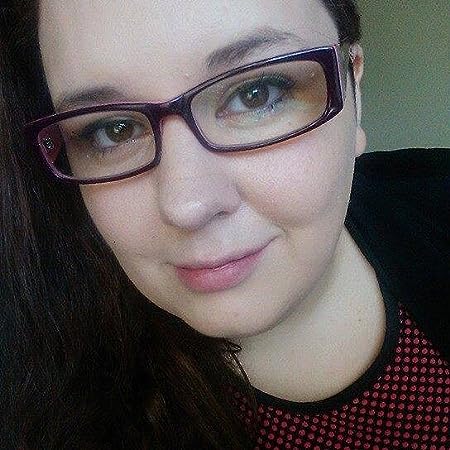 Desdemona Wren is a novelist who writes gay fiction with monsters, witches, and actual plots. She's from Seattle, WA, but currently resides in the mystical land of Northern California. Where everybody wears coats all the time, nobody says 'brah', 'bruh', 'bro' or any variation of that word, and absolutely nobody surfs.

She has two cats named Oliver and Ophelia who have traveled the world. From The Great Smoky Mountains, to the tallest peaks of The Cascades, and even to the Grand Canyon; they've been everywhere. For more information on future books, visit her website at http://desdemonawren.com 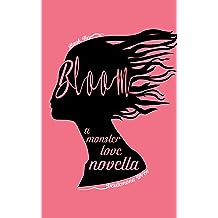 Holly Juniper had no idea she would fall in love with a monster.

Every winter a mysterious portal appears in her family's barn. Nothing has ever come out of it, and she barely pays it any mind. Until a woodland nymph named Nia steps through it and into her life.

Holly is vehemently opposed to her sticking around, not wanting her family play host to a monster, but eventually Nia grows on her in a way she never expected.

Over the course of three months, the two fall in love. Despite them both knowing, come spring, Nia will have to return to her world through the portal, and she can never return.

Book One in the Monster Love Novella series.
Read more
Other Formats: Paperback 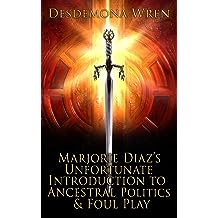 After her relationship with Patrick Watkins ends, Marjorie discovers that everyone in her life has been lying to her. Even her best friend, Lucian Maravalle.

Now, Marjorie is being hunted by a powerful magical family who will stop at nothing to kill her.

Lucian and her family have sworn to protect Marjorie from these nightmarish beasts, but Marjorie isn’t sure she can trust them. They keep secret after secret and, even after Marjorie has begged for them to tell her everything, they continue to keep her in the dark.

Marjorie struggles with her own mortality as she embarks on a futile journey to remain alive and reason with the beings that are hunting her.

She finds out the hard way that humans don't matter on the other side of the veil. Unless Marjorie has something of use to offer, she's better off dead.

Book 2 in the Marjorie Diaz Series.

THIS IS AN LGBTQIA+ TITLE WITH A FULL POC CAST
Read more
Other Formats: Paperback 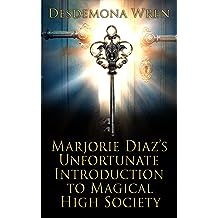 Marjorie Diaz has no idea who Patrick Watkins is. When he saunters into her senior seminar class during her last semester of college, the last thing she expects is to fall in love with him.

She’s swept up into a whirlwind—and often times fairytale-esque—romance. That is, until his family kidnaps her and sends her to the last place she ever thought she would go again.

Now, with the help of her best friend Lucian Maravalle, she has to run for her life, and try not to think too hard about the fact that everyone important to her has been keeping a dangerous secret. A secret that could cost Marjorie her life.

Book one in the Marjorie Diaz series.

This title is LGBTQIA+ and features a full POC cast.
Read more
Other Formats: Paperback