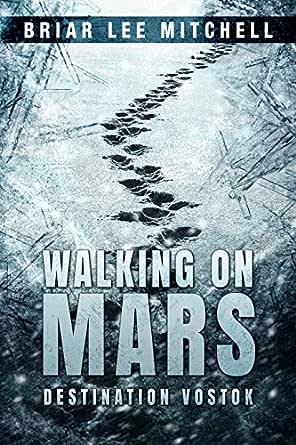 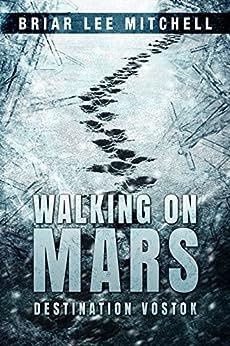 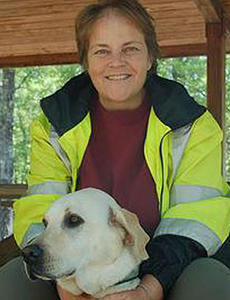 T. Clark
5.0 out of 5 stars A thrilling tale of survival in an inhospitable yet beautiful landscape.
Reviewed in the United States on January 15, 2015
Verified Purchase
The real-life setting for this book provides both fascination and fear as we read about a part of the planet so harsh it's hard to imagine it being part of our world. The heroine's struggle to survive this stunning yet cruel environment made this book impossible to put down. A real page-turner!
Read more
One person found this helpful
Helpful
Comment Report abuse

mycanoe
4.0 out of 5 stars I could feel the chill
Reviewed in the United States on March 5, 2015
Verified Purchase
The amount of research that went into writing this is impressive. The pace was good, the characters believable and I could actually feel the cold seeping up from my feet. The ending however, seemed a bit abrupt.

Sonia Geiss
5.0 out of 5 stars Great adventure.
Reviewed in the United States on January 13, 2015
Verified Purchase
I could not put this book down. Kept reading through the night… It is a great adventure and the story is so well written that I thought I was there.
Read more
2 people found this helpful
Helpful
Comment Report abuse

Matthew A. Bille
4.0 out of 5 stars Reader, "Get your ass to Mars!"
Reviewed in the United States on January 8, 2015
A terrific adventure in a fascinating land. Sam, our hero and narrator, continues the classic tradition of women reporters/adventurers when she takes an assignment to write about the effort to drill into Lake Vostok, far beneath the Antarctic ice. Sam is a great character: a little klutzy, even a bit ditsy on occasion, but brave, smart, and endlessly curious. What makes this novel unique is that the author has been to the places she describes, and the bleak, beautiful, deadly landscape at the bottom of the world has rarely been described better. The extreme adaptations needed for humans to survive in a place that resembles an alien planet (hence the title) are well-chronicled, and Sam's curiosity gets her into scrapes only her courage and perseverance can get her out of. There's everything a reader could want in this book: a spunky heroine, plenty of science, fast-paced adventures, a hint of romance, and a touch of the supernatural. I withheld a star only because Briar's editor (who I don't know) and I don't see eye to eye on grammar, and I'm a stickler for that sort of thing, but don't let that quibble put you off. This is the first book in a series that promises to add up to one epic adventure. As Arnold said in Total Recall, "Get your ass to Mars!"
Read more
3 people found this helpful
Helpful
Comment Report abuse

Stephen A. North
4.0 out of 5 stars Breath-taking Polar adventure!
Reviewed in the United States on January 27, 2015
Disaster overtakes the Anarctic sub-continent! Reporter Samantha Bloodworth idolized the heroic explorers of this distant, frigid land, and one day had the opportunity to follow in their footsteps. Anarctica is still a savage, inhospitable place full of surprises. Samantha becomes a first person witness of how narrow the line is between survival and death. Sometimes you need to be lucky.
Read more
2 people found this helpful
Helpful
Comment Report abuse
See all reviews from the United States