You've subscribed to Devil Tree! We will preorder your items within 24 hours of when they become available. When new books are released, we'll charge your default payment method for the lowest price available during the pre-order period.
Update your device or payment method, cancel individual pre-orders or your subscription at
Your Memberships & Subscriptions
There was an error. We were unable to process your subscription due to an error. Please refresh and try again. 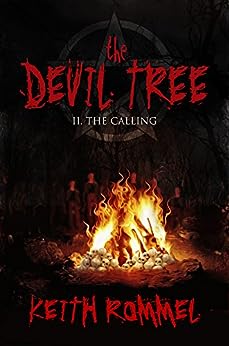 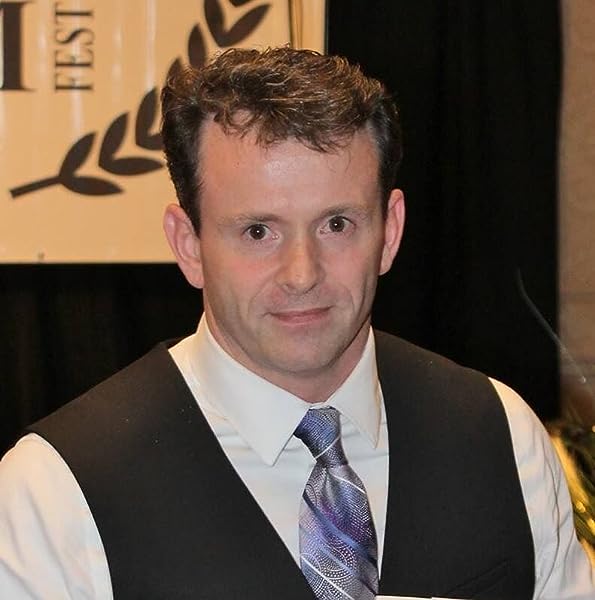 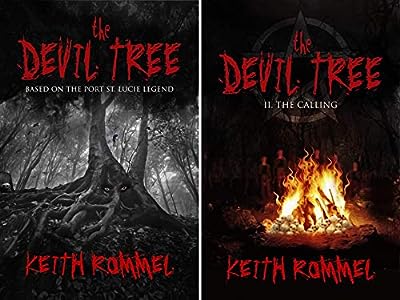 Keith is an award winning author and screenwriter. He has won best book of the year (The Devil Tree, 2015), best Feature Film screenplay of the year (The Cursed Man, 2016, 2017), best Feature Film screenplay (The Lurking Man, 2017, 2018), best Feature Screenplay (The Sinful Man, 2017). Keith's movies have garnished 116 first place awards and 53 nominations as they continue to build momentum to their public release which is drawing near, expecting a mid & late 2018 release.
His writing has been called, "Horror for the curious mind." ~ Find out why...
Suspense/psychological/horror
The Cursed Man (book 1) - Now A Motion Picture
The Lurking Man (book 2) - Now A Motion Picture
The Sinful Man (book 3) - Coming As A Major Motion Picture
The Silent Woman (book 4)
Among The People (book 5)
The Book of Sariel (book 6)
Suspense/psychological/occult/legend
The Devil Tree
The Devil Tree II: The Calling
Horror/suspense/mystery/crypto/legend
White River Monster (based off of the Newport Arkansas legend)
Ice Canyon Monster
Crime
You Killed My Brother - Book 1, Cultures Collide
Southside Sinners - Book 2, Cultures Collide
Educational
How I Got Into Hollywood

Lucille Karatzas
5.0 out of 5 stars Another great suspenseful book
Reviewed in the United States on September 16, 2016
Verified Purchase
Since i enjoyed the first Devil Tree by Keith Rommel, I was eager to see the story continue. I was not disappointed. This book could stand alone, but is so much richer having been immersed in the first book. There were many twists and turns that kept me reading at a frenzied pace at many points. I learned through a friend that the story is actually based on real life events as the base and verified this by doing a search on Officer Shaffer. This bit of information added to my enjoyment and frightening effect of the books. There was probably information about this on the book's cover which those of us who read on e-readers miss out on. I highly recommend this book for those who are not faint hearted.
Read more
One person found this helpful
Helpful
Report abuse

Laura Surman
5.0 out of 5 stars Interesting what ifs
Reviewed in the United States on November 28, 2015
Verified Purchase
I enjoyed this the second book based on the real tree in Port Saint Lucie. Even though fiction, it makes a real plausible story as to what happens when the crazies come out to pay their respects to The Devil Tree!
Read more
One person found this helpful
Helpful
Report abuse

Amazon Customer
5.0 out of 5 stars The Cursed Man, The Devil Tree and The Devil Tree 2
Reviewed in the United States on February 18, 2016
I originally met Keith Rommel at Jubilee Day in Mechanicsburg, PA where I bought 2 of his books, The Devil Tree and The Cursed Man. I started The Cursed Man right away and couldn't put it down, it kept me trying to figure out answers and yet not wanting to figure it out until the end and well Keith did an awesome job keeping you on the edge of your seat!!!! I then started The Devil Tree and once again I was completely hooked, it was like I was right there with the characters the whole time. When I found out the 2nd Devil Tree was coming out I knew I had to have that one as well and I was not let down and I was right there with the characters and was on the edge of my seat!!! Keith has done an amazing job with these books and his style of writing is incredible, I like a book that makes you feel like your right there with the characters because it keeps your interest peaked!!!! I'm telling you need to read these 3 books and of course any others and if you get a chance to meet this author you need to do it. He is an amazing writer and I'm proud to call him my friend as well!! Wow and to to think I was not going to go to Jubilee Day that day after having shoulder surgery and now I'm so thankful I did!! Keith, thank you for signing my books that day and talking with my husband and I that day but thank you even more peaking my interest in reading again and keep writing the awesome books and I hope to meet you again sometime!!!
Read more
One person found this helpful
Helpful
Report abuse
See all reviews