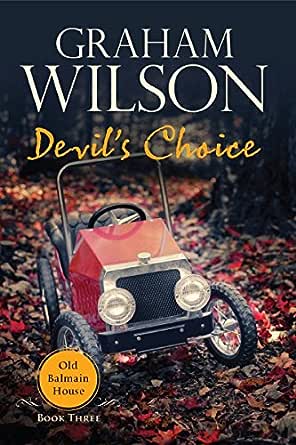 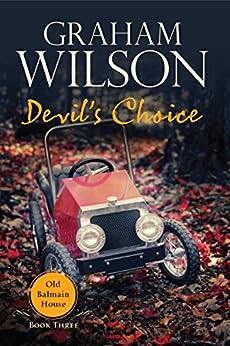 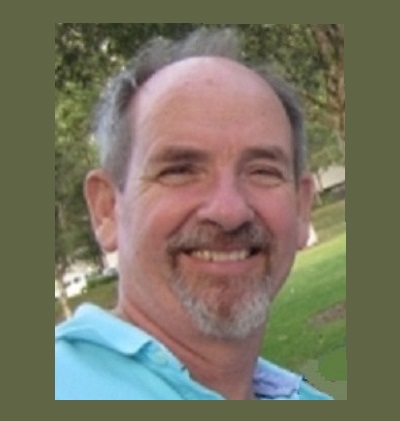 If I could give it six stars I would!!! - it is not often a book will bring actual tears to my eyes but this one did as well as keep me up way past bedtime. If it does not touch you similarly I would be very surprised.

I liked this novel - I thought it was well tied in with the two previous novels in the series and was a fitting conclusion to the series. In a similar fashion as the other two novels I enjoyed the author's exploration of themes in this novel such as rehabilitation, homosexuality and realities of prison life done in an open non-judgemental way leaving the reader to form their own conclusion.

Five Stars - I'm so glad I got these books in a set. Each book reached further into the story, always going forward, but also bringing the past as the story unfolded. Well-written characters, and such detail that I felt I was walking alongside them as I read. No imagination is needed to see the people and places in your mind. Vivid descriptions brought the time and place to mind easily. Kindle said it would take more than 9 hours to read it. I did it over two days...I could not put it down! I've always dreamed of visiting Australia, and these books just increased that dream. Well worth reading!!!

Absolutely loved this series - I could not put it down, it held me riveted to each story looking for more. I could vividly imagine each tale and description of the places even though I haven't been there. I would recommend this collection to anyone who wants to read about the settlers in Australia passing through generations and the fast paced tale that goes with all the books in the collection. Well Done Graham Wilson.

Wonderful - I couldn't bear to put them down.......wishing there were more in the series. The people were so real it's almost like I've met them.

Five Stars - Another fabulous Australian saga from Graham Wilson - I didn't realise at first this was by the writer of the 5 book Crocodile Dreaming Series. It all makes sense now the way this book rolls along painting out the rich history of 19th Century settlers carving out lives creating history. A huge amount of information to handle. Highly enjoyable read.