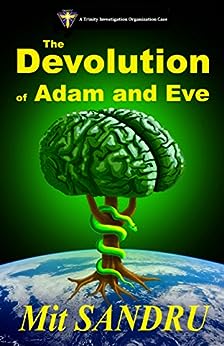 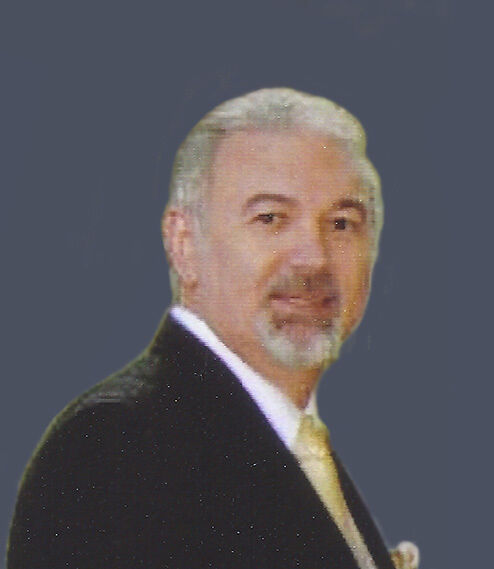 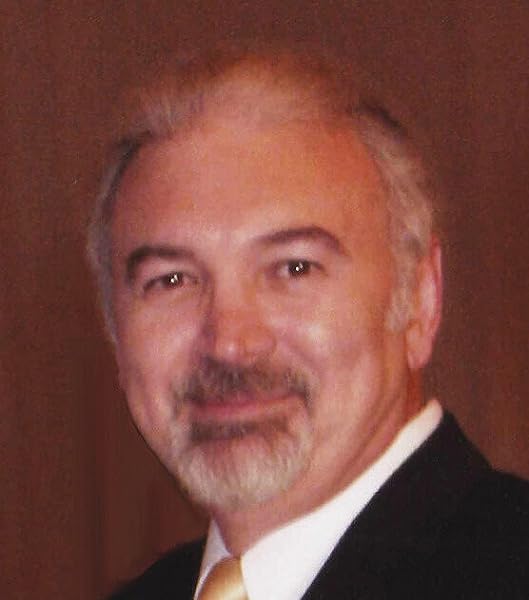 The Devolution of Adam and Eve (TIO Book 2): The Extinction of Humanity is Minutes Away Kindle Edition

A Pandemic unlike any other seen before infects Humanity. The unknown virus does not kill, but it genetically mutates the Human’s minds to that of Apes. The humankind is on the brink of extinction.

The World governments impose a global quarantine, while agencies like WHO, CDC, and NIH, among others, scramble to identify the pathogen and develop an antidote. But the pathogen cannot be identified. It is not like Ebola, SARS, or Covid19, and its origin is unknown. It doesn’t spread through human contact, but through an energy field. What is this virus and where does it come from?

The scientists have exhausted all the possibilities. Claire, Prescott, and Travis, the members of the Capuchin Trinity Team, are assigned to use their paranormal ability to identify this mysterious virus. What they discover is beyond belief. This virus has made us smart once, but now it degenerates our brains into that of apes. Is this a natural occurring plague, a man-made virus, or something from another realm?

Will the Capuchin Trinity Team find the answer before it’s too late and all humans become apes?

JoanneG
5.0 out of 5 stars What Really Happened in Genesis?
Reviewed in the United States 🇺🇸 on June 25, 2018
Verified Purchase
This book is categorized as Paranormal, Dystopian, and Science Fiction, but about halfway through I kept thinking that it had to be a Horror novel because the things that were happening were, indeed, horrific.

This is the second book in the Trinity Investion Organization (TIO) series. Claire, Travis, and Prescott are back from, "The Pregnant Pope," to try to solve another mystery with religious/biblical roots. This time, some type of doomsday plague--no one can determine if it is viral, bacterial, or parasitic--is unleashed on the continent of Africa, and this is where the horror came into the story for me. What happens to the people of Africa is just about the worst thing that can happen so an intelligent species. The horrible part is that they knew what was happening to them, could feel it happening to them, but could do nothing about it.

Claire, Travis, and Prescott parachute into Africa to try to find the pathogen.They use more of their mind-bending paranormal skills, but still are at a loss to explain what happened. They do get some clues, though.

The mystery leads them and their allies to the biblical story of Adam and Eve and The Tree of Knowledge of Good and Evil, all the way forward to Moses, Aaron, and the Ark of the Covenant. Once again, the alternate religious history (if you want to call it that) is very interesting and makes a lot of sense. How did we all evolve from Adam and Eve? I don't buy it.

They seem to travel all over the world in search of answers to their questions, until finally ending up in California with the people who set the plague in motion. That's where we learn the whole story--the hows and the whys, and I must say, the people that released the plague reminded me a lot of people in the world today--the rich, the brilliant, the entitled, the people who think they can do anything with no consequences. They made me ill.

Once again, the technology is cool, this time dealing with drones, nanobots, and androids. There's a very cool description of aircraft carriers that are actually in the air, patrolling the skies just like the carriers of today patrol the oceans.

Even though this is the second book in the series, it happens before the events of, "The Pregnant Pope." I don't remember it being mentioned in that book, which is a mistake because of the huge implications of this story, but I already left my review for that book, so whatever.

I again highly recommend this book and this series and can't wait for the next book.
Read more
One person found this helpful
Helpful
Report abuse

booker
5.0 out of 5 stars Possible Human Extinction
Reviewed in the United States 🇺🇸 on September 17, 2019
Verified Purchase
Excellent writing and tempting idea of a future of human kind. Very interesting concept. This writer writes some of the mosts unique science fiction I have read in a long time. This is the second book of these protagonists and while I still prefer the first book, this one kept me thinking about how much more it could fit in the current worlds thinking. I did find it more likely. Well worth much more than was charged.
Read more
Helpful
Report abuse

Lori
5.0 out of 5 stars Loved the this book
Reviewed in the United States 🇺🇸 on February 10, 2018
Verified Purchase
The first part was a little slow but it was necessary to understand the rest of the book. There are 3 people, a doctor and 2 FBI guys who can read minds on the dead as well as the living. This comes in handy getting information. Some people that wants to destroy the people on the planet. If you haven't read this book you should.
Read more
Helpful
Report abuse

Kindle Customer
5.0 out of 5 stars Wow and O My God Wow
Reviewed in the United States 🇺🇸 on March 10, 2022
This man has an imagination and can write! It seemed the paranormal team station kept getting more and more scientifically complicated. The level of specific expert sounding knowledge and skills was mind blowing. My favorite part was the bad guy roasting on a spit. Gross but who thinks up stuff like this? A writer who is now on my favorites list.
Read more
One person found this helpful
Helpful
Report abuse

A slightly slow burn in the beginning. The book takes the time to introduce you to our parapsychological investigation team, which is nice as you’re not lost if you don’t know this book is the second of the Trinity Investigation Organization adventures. I truly did enjoy this book and look forward to more from the author. Also, please note, I received this book in exchange for a review.
Read more
Helpful
Report abuse

Jill M.
4.0 out of 5 stars Very Interesting!
Reviewed in the United States 🇺🇸 on October 11, 2018
I thoroughly enjoyed this book! It was very intriguing. To think that a biological agent could cause humanity to devolve is actually quite frightening! The book was very well-written and the characters were very well-developed. Filled with plenty of action, the plot really kept my interest. There were definitely some surprise twists along the journey, which I really loved. I thought the Biblical references were very interesting - the Ark of the Covenant, Aaron's Rod, the Forbidden Fruit, the Tree of Knowledge - definitely a unique twist. I would definitely recommend this book to anyone!
Read more
Helpful
Report abuse
See all reviews
Report an issue
Does this item contain inappropriate content?
Report
Do you believe that this item violates a copyright?
Report
Does this item contain quality or formatting issues?
Report