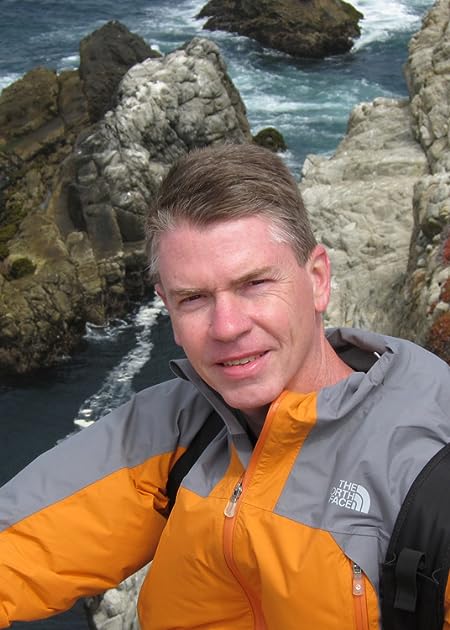 Devon Marsh graduated from the U. S. Naval Academy and served as a Navy pilot. He earned an MBA from Brenau University and taught at Riverside Military Academy. Since 1996 he has worked in banking. His poetry has appeared in a few journals and an anthology. Devon lives with his wife and three children in North Carolina where he works on the small piece of land he and his wife own, watches lots of youth soccer games, and occasionally posts essays and poems at http://devonmarsh.wordpress.com. He enjoys cooking, outdoor activity, reading, and writing. To make it all possible, he still works at a bank. 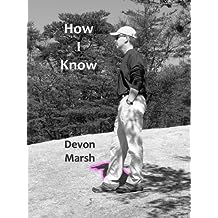