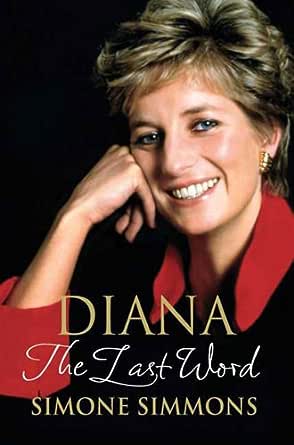 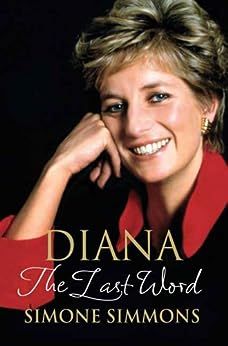 "Simone, if anything happens to me, write a book and tell it like it is."--Diana, Princess of Wales

"The two could often spend up to eight hours a day chatting on the phone. Simone was the Princess's friend and confidante who was entrusted with her personal documentation."--Paul Burrell

Simone Simmons is a natural healer and clairvoyant, who heals by empowering her patients rather than creating a dependency on the healer. She specializes in absent healing, mainly with sufferers of cancer and AIDS.

Ingrid Seward has been writing about the Royal Family for over twenty years since her appointment as editor of Majesty magazine in 1983 and is internationally acknowledged as one of the leading experts in the field. Her previous books include William and Harry; Diana: Portrait of a Princess; By Royal Invitation; Royalty Revealed; Sarah, Duchess of York; Royal Children of the 20th Century; Prince Edward; The Last Great Edwardian Lady: The Life and Style of Queen Elizabeth the Queen Mother; and The Queen and Di.