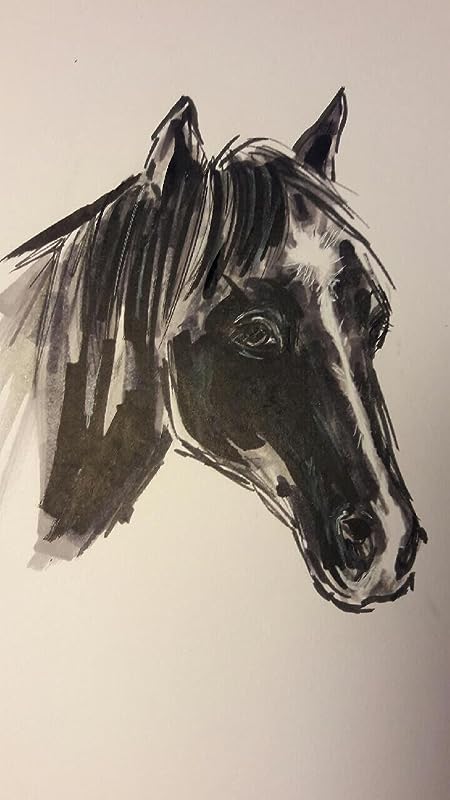 Diane Condon-Boutier was born in Bay City, Michigan, in 1961. Youngest daughter of a junk food factory shipping manager and a librarian, her favorite activity to this day, is reading a book while eating potato chips.

Earning a B.A. from the University of Central Florida in Orlando, in French language studies, history and culture left Diane with a penchant for long walks on sunny beaches and crazy rollercoaster rides in theme parks hosted by very large mice.

Thus, it is not surprising that an internship to France aiming to perfect the art of French slang resulted in an undying love for the country itself and all things French. Diane calls Normandy her home today. She lives in the countryside outside the lovely port city of Dieppe, where she revels in a daily dose of history and the unique culture the French take for granted.

She shares a creaky old house with a few too many spiders and a large cat, sometimes harboring one or the other of her adult daughters: Rebecca and Abigail. Their home, named "Le Clos du Hérisson" or in English: "Hedgehog Close" is available for rental under a B&B basis. These rooms are mostly spider free.

Diane is also the author of a well followed travel website: www.france-vacations-made-easy.com, as well as several short stories, one of which was published in the Goodreads anthology "Ménage à Twenty".

Her début historical novel: "Through These Doors, the Manoir at Bout L'Abbé" tells of lives spent in her part of Normandy, from contemporary times back through the pages of history to the Middle Ages. It is the first in a series.

An illustrated historical series for young readers ages 8-12 called "Tails of War" shares the stories of animals who received the Dickin Medal of Honor during WW2. "Spooky: the Adventures of a Ship's Cat in WW2", "Zip the Story of a Carrier Pigeon in WWII" and "Calliope: the Tale of a Police Horse during the Blitz". These are available in an english or french version on Amazon and in your favorite bookshops. 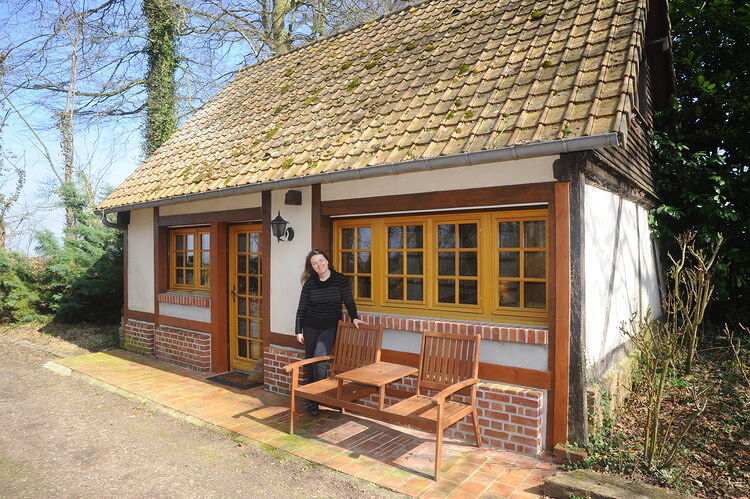 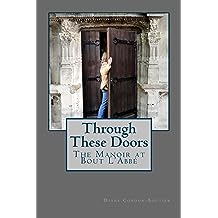 Through These Doors - The Manoir at Bout L’Abbé Jul 19, 2012
by Diane Condon-Boutier
( 23 )
$4.99
If these old walls could talk, would you listen? When a house has a story to tell, historical events to relate and lives to share, it should be given a voice; especially when the house is French and possesses a certain “je ne sais quoi”.

“Through These Doors: the Manoir at Bout L’Abbé” tells of the German occupation of Normandy during WWII and the scars left on their unwilling French hosts. A fragile coexistence between the factions struggling for control of Normandy is born, while internal conflicts between certain German officers and their Nazi leaders complicate the impossible relationship between a young French girl and the soldier she finds herself drawn to.

It also speaks of Debra, the American woman who convinces her French husband to buy the manor house in the 1980’s. She finds herself listening to whispers of previous occupants and being accused of insanity because of it. Still, the house will not be silent and Debra submits to its dubious support as her stormy relationship unfolds.
Read more
Other Formats: Paperback