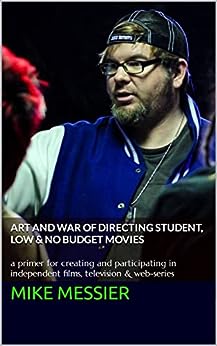 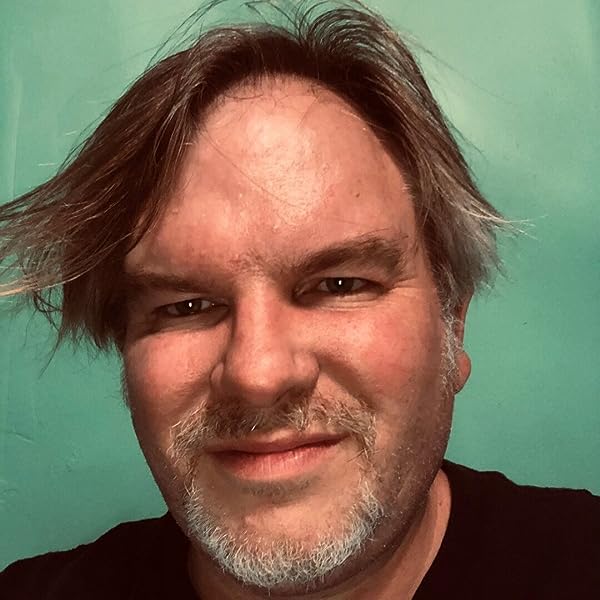 Art and War of Directing Student, Low & No Budget Movies : a primer for creating and participating in independent films, television & web-series Kindle Edition

by Mike Messier (Author) Format: Kindle Edition
Book 1 of 1: Art and War
See all formats and editions
Sorry, there was a problem loading this page. Try again.
This is a very practical advice book for directors, actors, writers, and producers that would self-describe as being "new" through "intermediate" in the world of independent filmmaking with an eye to a career in the wild world of entertainment.

Art and War of Directing Student, Low & No Budget Movies includes two sections, one with 66 lessons and the other with 21 guideposts, that will help you accomplish making your own student, low or no-budget film.

For those concentrating on acting, there are some inspirational stories "from the trenches" and the writer's insights into topics such as headshots, resumes, monologues, body art, and the sometimes controversial topics of "should I join the Union?" and even the sticky subject of "Fi-Core."

This primer for creating and participating in independent films, television & web-series also cross-references several other books and resources in the various aspects of entertainment that readers will find useful in their creative journey.

Having made his own movies since High School, Mike Messier is a 49 Award-Winning producer, screenwriter, director, playwright, script consultant, and TV host. Mike is also the creator of the Avalonia Festival of Short Films etc. avaloniafestival.com

Mike’s knowledge of Boxing came in handy in his role as script consultant on Lennox Lewis: The Untold Story, in which Mike wrote many of the voiceovers as spoken by hip-hop icon Dr. Dre.

Mike’s other books include A Distance from Avalon: when the dying and the dead reunite andBad Girls with Good Tattoos; both are also available on Amazon.

Mike won a Best Actor award from The Alternative Film Festival for his portrayal of Jean La Croix Distance in Seduction of Distance, a short film that serves as a proof of concept video for the screenplay version of A Distance from Avalon. Seduction of Distance can be viewed on “Subscribe to Mike Messier YouTube Channel” on the “Mike Acts” playlist.

Mike Messier has won 49 awards in the entertainment industry.

As an Actor, Messier has shared scenes with Meryl Streep & Elisabeth Shue (in Hope Springs), Wesley Snipes, Cybill Shepherd & Mario Van Peebles (in Hard Luck), and Richard Jenkins & Frances McDormand (in Olive Kitteridge). Mike contributed as a screenwriter to the horror film The Manor (2018) and as a script consultant to Lennox Lewis - The Untold Story (2020).

The screenplay version of Fight or Play Basketball and Disregard the Vampire - A Mike Messier Documentary are two of Mike's more popular projects.

Mike's passion for writing has led him to write stage plays, screenplays, poetry, and novels.

Mike is also the creator of the Avalonia Festival of Short Films etc and the Avalonia Photography Competition.