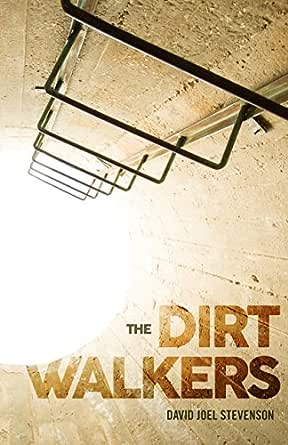 You've subscribed to The Surface's End! We will preorder your items within 24 hours of when they become available. When new books are released, we'll charge your default payment method for the lowest price available during the pre-order period.
Update your device or payment method, cancel individual pre-orders or your subscription at
Your Memberships & Subscriptions
There was an error. We were unable to process your subscription due to an error. Please refresh and try again. 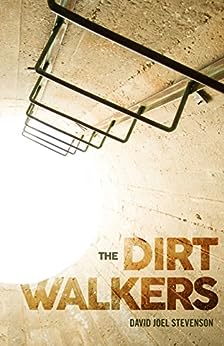 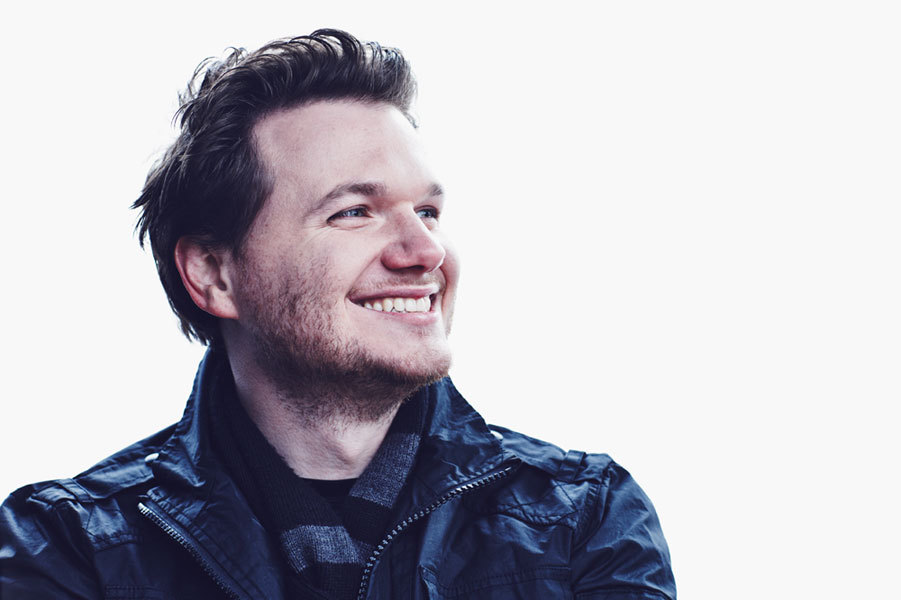 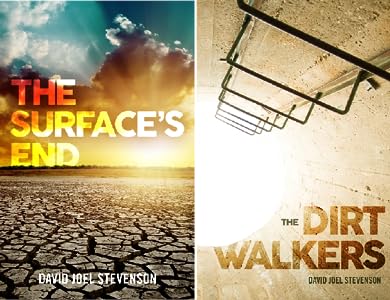 David Joel Stevenson lives outside of Nashville, TN, and is possibly surrounded by several chickens, and thousands of honey bees. He is the singer in the band Manic Bloom, a songwriter, a computer programmer, and is irregularly documenting his quests in homesteading on his blog,  GeekOffGrid.

4.8 out of 5 stars
4.8 out of 5
20 customer ratings
How does Amazon calculate star ratings?
Amazon calculates a product’s star ratings based on a machine learned model instead of a raw data average. The model takes into account factors including the age of a rating, whether the ratings are from verified purchasers, and factors that establish reviewer trustworthiness.
Top Reviews

Matthew M. Kinney
5.0 out of 5 stars Fantastic conclusion--Sorry it is over!
Reviewed in the United States on August 1, 2016
Format: PaperbackVerified Purchase
LOVED the first book, The Surface's End, and enjoyed the conclusion even more. My only complaint is that the series is done--definitely looking forward to more of the author's work! As a parent, also liked how respectful and family values oriented the love story between Jonah and Talitha is treated. As with the first book, this one has also been passed off to my son who tore through it over a weekend and it has now been passed on to those in his friend group. Glad I was "late to the party" and didn't get my hands on the first book until this one was released--waiting for the conclusion to the story woulnd't have been fun in the least!
Read more
One person found this helpful
Helpful
Comment Report abuse

Kaity
5.0 out of 5 stars Love!
Reviewed in the United States on August 10, 2018
Format: PaperbackVerified Purchase
I bought this book for my step-daughter who met the author at the Lexington Comic Con! He was so friendly and an awesome writer! I can’t wait for him to write some more!
Read more
One person found this helpful
Helpful
Comment Report abuse

inspiredByTheSun
5.0 out of 5 stars Great book
Reviewed in the United States on April 25, 2017
Format: Kindle EditionVerified Purchase
Great read I was excited read the first book when it was announced at church by your mother, and I read it and it drew me in and I was like I hope there is a second book because I need to know what happens. Finally finished the second book and I'm like, I need more because it was just that good.
Read more
One person found this helpful
Helpful
Comment Report abuse

Lawrence May
5.0 out of 5 stars dirt walkers
Reviewed in the United States on November 28, 2018
Format: PaperbackVerified Purchase
A wonderful continuation of the Surfaces End. Well written, hard to put down.
Read more
One person found this helpful
Helpful
Comment Report abuse

Ruth
5.0 out of 5 stars Loved it!
Reviewed in the United States on April 27, 2016
Format: PaperbackVerified Purchase
Couldn't wait to get this sequel to "The Surface's End"! Loved it!!
Read more
One person found this helpful
Helpful
Comment Report abuse

Marian Thorpe
3.0 out of 5 stars For those readers wanting to know more about what happened to Jonah and Talitha, the book serves to tell that story.
Reviewed in the United States on November 25, 2016
Format: Kindle Edition
Just about a year ago, I reviewed David Joel Stevenson’s book The Surface’s End, a young-the-dirt-walkersadult dystopian story. I gave it four stars. I’ve just finished the sequel, The Dirt Walkers.

Sequels are notoriously difficult, especially if the author did not plan a series from the beginning. (As I as a writer know, being nearly done the first draft of the sequel to my own book Empire’s Daughter.) The Dirt Walkers continues the story of Jonah, the boy from the wildlands, and Talitha, the girl from the underground city, as they move toward the consummation of their relationship; as well, the story considers the inevitable tensions created for the community and for Talitha as they adjust to each other, and especially the aftershocks and consequences of Talitha’s defection from the underground community.

For those readers wanting to know more about what happened to Jonah and Talitha, the book serves to tell that story. But in comparison with the first, which I described as ‘compulsively readable’, The Dirt Walkers pales. Too much of the story is told to us, rather than shown in the actions of characters, and some of what I saw as the more important aspects – Talitha’s culture shock, for one – are glossed over, mentioned but not really dealt with. Perhaps because more of the action of the story is concerned with what is happening underground, not enough attention is given to the people of the wildlands. Talitha and Jonah are almost minor characters in this book, and I found the easy resolution (I can’t say more without spoilers) difficult to fully believe.

I received a copy of this book in exchange for an honest review.

Katia Hart
4.0 out of 5 stars And the ending is perhaps a tad- too happy / too easy for me to believe
Reviewed in the United States on June 18, 2017
Format: Kindle Edition
I purchased this immediately after reading the initial book in this series (Surface's End).

It wraps up the story about what happens to Jonathan and Talitha after they escape from the underground world... as the results of their attempt to get the truth out to the other inhabitants of that world.

Although I appreciate the societal observations / truths that the book makes about those in power, I did not find the sequel as compelling as the first. For me, it lacks the same tension and suspense that I felt during the first. And the ending is perhaps a tad- too happy / too easy for me to believe.

But it is well-written and an easy, enjoyable read. But not anywhere near as engrossing as the first book
Read more
Helpful
Comment Report abuse
See all reviews from the United States