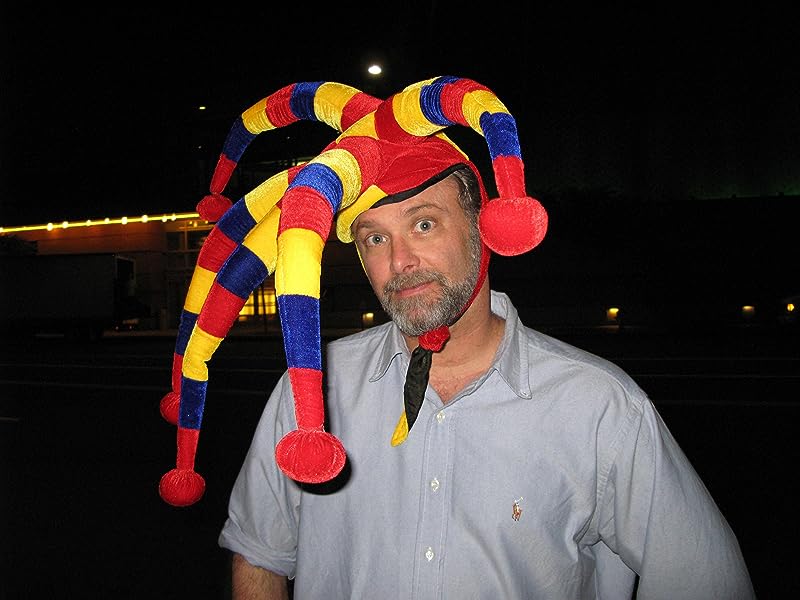 Moore spends a significant portion of his new novel speculating on the nature of the careful, cautious beta male, so it's appropriate that Stevens, reading the novel, sounds like one himself, gently picking his way through the blackly comic tangles of the book's dense plot. Charlie Asher's life is thrown into chaos when his beloved wife unexpectedly dies, and while trying to recover a sense of balance, he finds himself suddenly surrounded by the dead and dying. Stevens's voice is professional and assured, letting the jokes take care of themselves rather than pounding them into submission. Most importantly, Stevens's average-guy voice stands in for Charlie's own increasingly puzzled demeanor, besieged by a world which makes less and less sense, in which the realm of the dead grows ever larger.
Copyright © Reed Business Information, a division of Reed Elsevier Inc. All rights reserved.

Charlie Asher is a pretty normal guy, the kind of fellow who makes his way through life by being careful and constant. And Charlie's been lucky. He's married to a bright and pretty woman who actually loves him for his normalcy, and who is about to have their first child.

Yes, Charlie's doing okay. That is, until the day his daughter, Sophie, is born. Just as Charlie turns to go home, he sees a strange man in mint-green golf wear at his wife's bedside, a man who claims that no one should be able to see him. But see him Charlie does, and from here on out, things get really weird. . . .

People start dropping dead around him. It seems that everywhere he goes, a dark presence whispers to him from under the streets. Strange names start appearing on his nightstand notepad, and before he knows it, those people end up dead, too. Yup, it seems that Charlie Asher has been recruited for a new job, an unpleasant but utterly necessary one: Death. It's a dirty job. But hey, somebody's gotta do it.

Bestselling author Christopher Moore now shines his comic light on the undiscovered country we all eventually explore -- death and dying -- and the results are hilarious, heartwarming, and a hell of a lot of fun.

Christopher Moore is the author of the novels Secondhand Souls, Sacré Bleu, A Dirty Job, and Lamb. He lives in San Francisco, California.

Fisher Stevens, a co-founder of the Naked Angels Theatre, has starred on Broadway in Torch Song Trilogy and Brighton Beach Memoirs; his extensive film and TV credits include Bob Roberts, Reversal of Fortune, Brother from Another Planet, Frasier, and Friends.

Protecting the souls of the dead from the forces of darkness is a nasty job, but someone has to do it. Fisher Stevens's narration of Moore's novel about a reluctant Grim Reaper will have listeners rolling with laughter. As the book opens, the neurotic Charlie Asher--thrift-shop owner and self-proclaimed "beta male"--is visiting his wife at the hospital, where she's just given birth to their daughter. But his world goes topsy-turvy when he finds his wife dead, with a mysterious old black man in a mint green suit standing over her. Stevens, the cynical, wisecracking Chuck Fishman in the CBS series "Early Edition," is an ideal choice as narrator. He imbues the story (without embalming it) with a whiny wit that fits Charlie's character, and he gives distinct personalities to a wide range of characters, human and otherwise. S.E.S. Winner of AudioFile Earphones Award © AudioFile 2007, Portland, Maine-- Copyright © AudioFile, Portland, Maine
Read more

More by this Author
Discover our featured favorites by Christopher Moore.