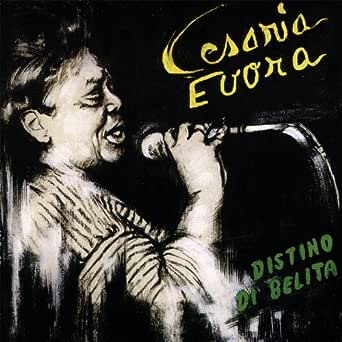 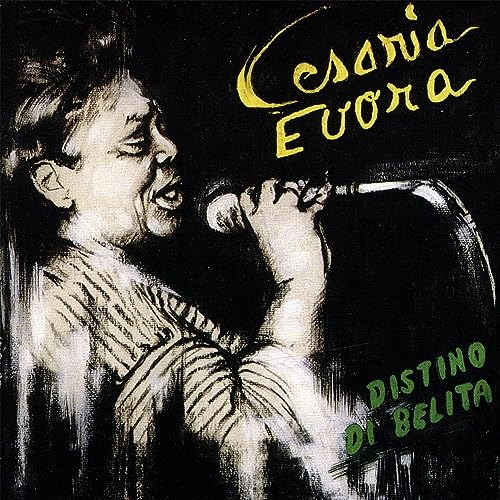 2.5 out of 5 stars
2.5 out of 5
2 customer ratings
How does Amazon calculate star ratings?
Amazon calculates a product’s star ratings based on a machine learned model instead of a raw data average. The model takes into account factors including the age of a rating, whether the ratings are from verified purchasers, and factors that establish reviewer trustworthiness.
Top Reviews

Brad Richman
HALL OF FAME
3.0 out of 5 stars Earlier, But Not Better Cesaria
Reviewed in the United States on January 27, 2005
Like many, I first found out about Cesaria Evora a few years back through her brilliant series of recordings for Windham Hill/BMG, which led to a worldwide "rediscovery" of this world music diva. Much like the various cast of characters from the Buena Vista Social Club, Evora's numerous albums of the late 1990s captured old music in a new way with contemporary sound -- a very successful combination that appealed to critics and general music fans alike. Of course being someone who enjoys more "authentic" performances, I decided to go back in search of Cesaria's earlier efforts figuring they would be even better than the current releases. Well, I was very wrong. Surprisingly, this 1974 session is more of a desperate attempt at crossover success (for the time) than her recent major-label discs. While many will certainly enjoy "Distino Di Belita," I found the arrangements to be very dated -- stuck in a quagmire of syrupy 70s strings -- and her vocal stylings lacking the distinction they have today thirty years later. While it is taboo in some music circles for artists to "mature," it has clearly helped Ms. Evora. If you are new to this wonderful artist, don't begin at the beginning -- instead try "Mar Azul" or "Miss Perfumado."
Read more
8 people found this helpful
Helpful
Comment Report abuse

schoolboy
2.0 out of 5 stars The caboose of Cesaria
Reviewed in the United States on December 18, 2011
You own every other one of her records, right? And you still would like more songs OK, this is the one to buy - the very LAST one - only recommended in that circumstance. Or, perhaps, if you relish the idea of her great talent nearly suffocated by poor production choices - made all too obvious by the rapturous greatness of her other CDs. OK, she could not really make a 'bad' record, and there are some fine songs on here as well. Die hard fans, go for it!
Read more
3 people found this helpful
Helpful
Comment Report abuse
See all reviews from the United States