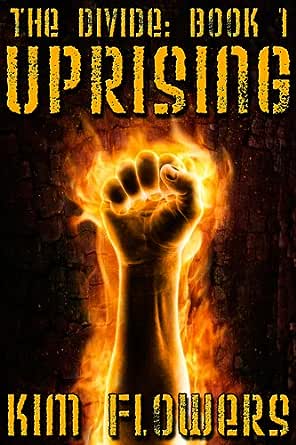 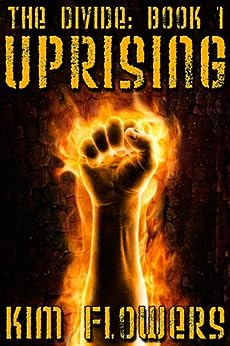 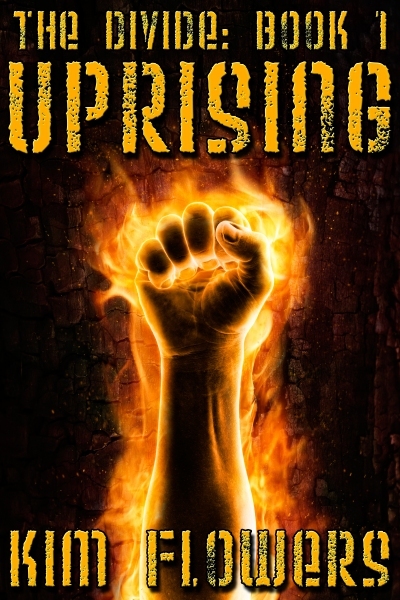 "This is a totally riveting read!. . . There are many . . . wonderful, courageous, and winning characters in this book. This is an entirely imaginative and immensely compelling story that really shouldn't be missed. Remember, this is only the first part. I would unequivocally encourage everyone to read the entire series as I have. I was swept away, while spending a great deal of time on the edge of my seat! Dazzling!"  -- Rainbow Book Reviews


"Serenity's statement that 'joining a secret rebellion against the governmentseems less dangerous than telling my mom and dad I'm a lesbian' will likelystrike a chord with queer teens in homophobic families. Her struggle toreconcile her faith in God with the teachings of a church that condemnshomosexuality addresses teens in religious communities. . .  The Divide had the potential to bring LGBTQ stories to new audiences . . ."  -- Windy City Times

"This is a well-written young adult story with action and budding romance and you cannot help but admire Serenity wanting to blend the two sides of her life, even when her parents utter words that make it seem inevitable what she will face if they find out the truth, and involving herself with HEO threatens her new relationship with Dawn."  -- Hearts on Fire Reviews

This is a story set 200 years in the future which features a nation divided into so-called normal towns and gay communities, and a 17-year old hacker named Serenity.  Almost every character is multi-racial, but Serenity learns the government has been withholding information about many things, including history and race, and she seeks to find out why this is while also joining a secret organization to end The Divide.

The second and final book in this series will be published March 2014!  There is also a Goodreads giveaway for the first book going on until October 30.

Kim Flowers' first novel "No Turning Back" was also published through Queerteen Press.  She has also published a short steampunk series which so far includes "Amelia's Revolution" and "Two-Spirit's Red Road," in the Top 100 for Young Adult Steampunk ebooks on Amazon.

"My Secret Pain" is a YA contemporary short published in August.

The second book in The Divide series will be published March 2014.
Read more

3.8 out of 5 stars
3.8 out of 5
4 global ratings
How are ratings calculated?
To calculate the overall star rating and percentage breakdown by star, we don’t use a simple average. Instead, our system considers things like how recent a review is and if the reviewer bought the item on Amazon. It also analyzes reviews to verify trustworthiness.
Top reviews

Lynn Pierce
5.0 out of 5 stars Great read!!!
Reviewed in the United States on February 24, 2013
Verified Purchase
Lots of action and will appeal to a wide variety of readers. I can't wait until the next book comes out!!!
Read more
4 people found this helpful
Helpful
Comment Report abuse

Lynn Lawler
5.0 out of 5 stars Don't miss out on this one!!!!!
Reviewed in the United States on December 20, 2013
This book is a gem! It is about a revolution set 200 years into the future where alternative lifestyles were banned and people caught were placed into a camp. The author really painted a great picture when describing the scenes. It is action packed in that the lead character, Serenity, risks her life on a mission that was to change history. She is fearless. Then there is her new love interest who lives in one of the camps. Serenity also risks her life for love.

This is part one of the series. I am looking forward to book 2 when it comes out in March 2014. Get your copy of The Divide, Book 1 : Uprising today. It is an excellent read. Five Stars.

KimFlowersBooks
5.0 out of 5 stars Two Book Series!
Reviewed in the United States on August 26, 2013
This is a two-part series set in a dystopian future, but it also parallels what many GLBT teens go through in their lives today in issues such as fear of coming out to friends and family.
Read more
Helpful
Comment Report abuse

Aerows
1.0 out of 5 stars The Divide: Book 1
Reviewed in the United States on May 1, 2013
I wrote it, too. I don't like it when people take my titles and then search to make money off of them.
Read more
Helpful
Comment Report abuse
See all reviews