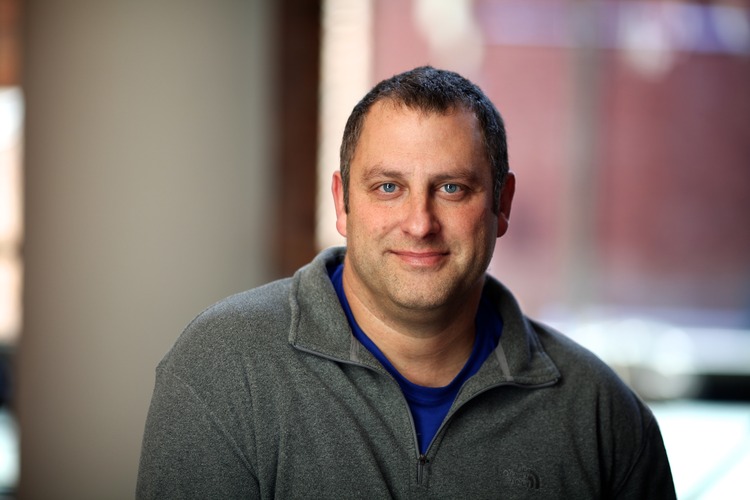 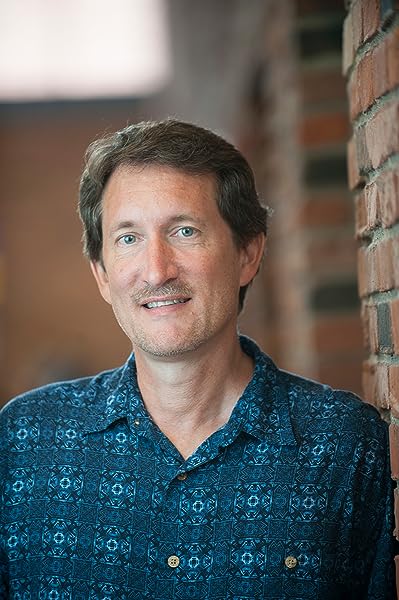 The recent evangelical debate about divine foreknowledge has been compared to the inerrancy debate of the 1970s because of its heatedness; this collection attempts to offer several viewpoints on the basic controversies (i.e., what did God know, when did he know it and do human beings really have free will?). But in bringing together these four authors Gregory Boyd with the open view, David Hunt with the simple-foreknowledge view, William Lane Craig with the middle-foreknowledge view and Paul Helm defending the Augustinian-Calvinist view the collection illustrates another similarity with the inerrancy debate: a mind-numbing complexity of argument. The editors have sought "to make this book accessible to educated laypeople and college students who have had a first course in theology or philosophy." While Boyd's essay is very accessible, the others are filled with technical terms ("while it seems clear that intramundane causation is transitive") and a puzzling tendency to speak in algebraic variables ("If it is accidentally necessary before X is even born that X will do A, then X never has it in his power to do other than A..."). Needing over seven pages of glossary, this book is unlikely to find a wide audience, but it will still prove useful for those seminarians and clergy who wish to get several different perspectives on the debate.

James K. Beilby (Ph.D., Marquette University) is professor of systematic and philosophical theology at Bethel University in St. Paul, Minnesota. His books include Why Bother With Truth? (with David Clark), Divine Foreknowledge: Four Views and The Meaning of the Atonement: Four Views (both with Paul Eddy), Naturalism Defeated?, For Faith and Clarity and Epistemology as Theology. His articles and essays have appeared in such publications as Faith and Philosophy, Philosophia Christi, Religious Studies, International Journal for Philosophy of Religion, American Journal of Theology and Philosophy, Sophia and Journal of the Evangelical Theological Society.

Gregory A. Boyd (Ph.D., Princeton Theological Seminary) is a pastor at Woodland Hills Church in St. Paul, Minnesota. Previously, he was a professor of theology at Bethel University, also in St. Paul. His books include Recovering the Real Jesus in an Age of Revisionist Replies, Letters from a Skeptic, God of the Possible, Repenting of Religion, Seeing is Believing, Escaping the Matrix, The Jesus Legend, Myth of a Christian Nation, Is God to Blame, God at War and Satan and the Problem of Evil.

William Lane Craig (PhD, University of Birmingham, England; DTheol, Ludwig-Maximilians-Universität München, Germany) is professor of philosophy at Talbot School of Theology and at Houston Baptist University. In 2016 he was named by The Best Schools as one of the 50 most influential living philosophers. Craig has authored or edited over forty books, including The Kalam Cosmological Argument; Divine Foreknowledge and Human Freedom; God, Time, and Eternity; and God and Abstract Objects, as well as over 150 articles in professional publications of philosophy and theology, including The Journal of Philosophy, New Testament Studies, Journal for the Study of the New Testament, American Philosophical Quarterly, Philosophical Studies, Philosophy, and British Journal for Philosophy of Science.