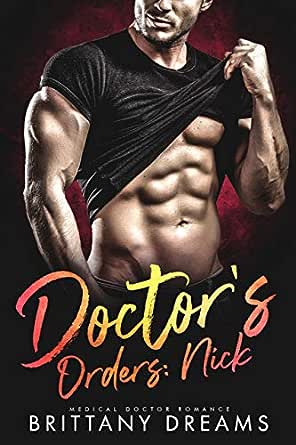 You've subscribed to Medical Doctor Romance! We will preorder your items within 24 hours of when they become available. When new books are released, we'll charge your default payment method for the lowest price available during the pre-order period.
Update your device or payment method, cancel individual pre-orders or your subscription at
Your Memberships & Subscriptions
There was an error. We were unable to process your subscription due to an error. Please refresh and try again. 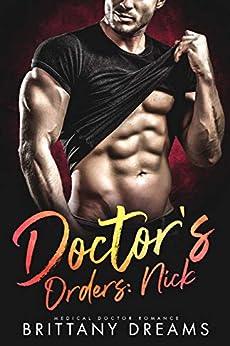 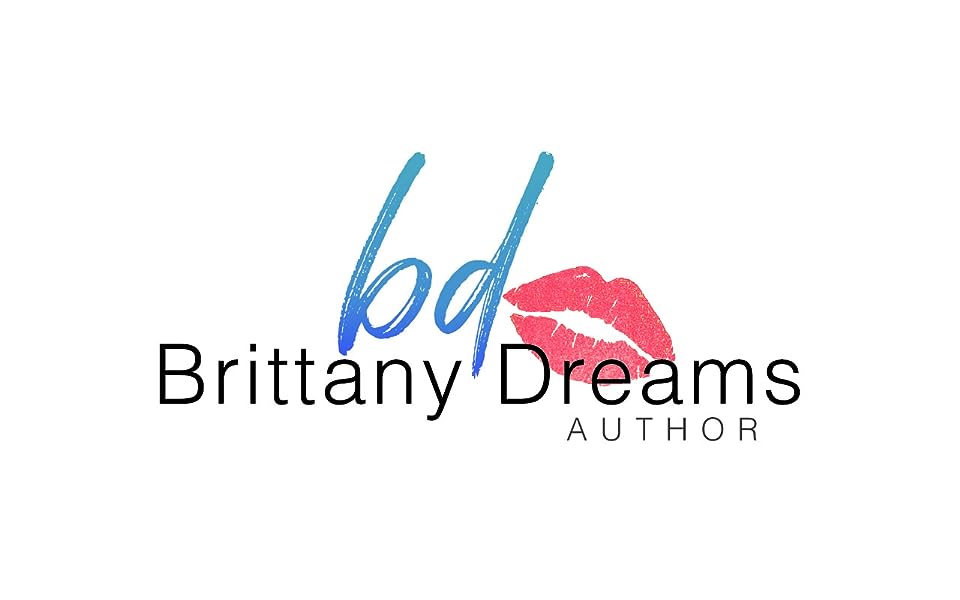 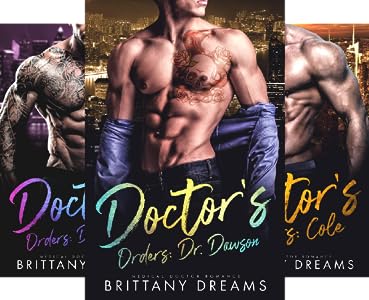 4.7 out of 5 stars
4.7 out of 5
36 customer ratings
How does Amazon calculate star ratings?
Amazon calculates a product’s star ratings based on a machine learned model instead of a raw data average. The model takes into account factors including the age of a rating, whether the ratings are from verified purchasers, and factors that establish reviewer trustworthiness.
Top Reviews

skikern
5.0 out of 5 stars Great Medical Doctor Romance Read
Reviewed in the United States on May 17, 2020
Verified Purchase
If you like Medical Doctor Romance reads, you will enjoy this book. Nick and Tania are interesting, well-developed characters with chemistry. The story is interesting, well-written with a happily ever after. In addition to receiving an arc, I purchased the book for my collection.
Read more
Helpful
Comment Report abuse

Emily Pennington
TOP 500 REVIEWER
5.0 out of 5 stars Afraid to See the Truth
Reviewed in the United States on May 17, 2020
Tania Peterson went to med school at Northwestern, and works with her best friend, Abby, as a neurologist at Northwestern Memorial. Her “life friend”, of course, even better than a “best friend”, is Nick Andrews. But tonight, her mind is elsewhere as she is preparing for a special date with Owen whom she has been dating for two years. She had found a jewelry insurance certificate from Tiffany’s and knew what that meant! So she drove over to Owen’s with her coat, red stilettos, and nothing else to reward him for his obvious intentions. He’s “the One”, she can always count on him, and she is definitely going to say YES tonight!

Tania carries the wine and glasses with her as she gets the hidden key and lets herself in. She heads upstairs, thinking the laughter she hears is the TV until the moans start. Needing the facts, she looks in the open bedroom door and sees the worst thing she can imagine. Then it got worse than that when the “other woman” demanded to know who she was because Owen was HER HUSBAND! This betrayal, cheating, pain was what her dad had done to her mom and Tania had only just recently started to trust again. But it looks like Owen is the same way her dad was, and the pain of betrayal almost drowned her as she ran to her car.

Nick is also not having success with relationships. He has loved his best friend, Tania, forever, but both of them value their friendship and won’t cross that line to a romantic relationship. It’s not worth the risk of losing what they have with each other, although everyone else can see he values her as more than a friend. So when the doorbell rings and Tania throws herself into his arms – and hey, she’s naked under that coat! – he puts his arms around his best friend to listen to what has upset her. He is ready to go off and kill Owen, knowing the full impact of that betrayal because her dad did the same, but she won’t let him. She needs him to be there for her now, so he stays to be her friend.

He set up the spare bed for her, but when he woke up, she was asleep next to him. She saw him as a playboy so never worried about falling for him. Right now, she needed her friend. She went to work the next day, coping fairly well as she told Abby and Celine what had happened. And then Owen showed up, angry and blaming her that his wife and kids were leaving him, telling Tania he had never been serious about her and she should have called! And as he hurled hateful words at her, a huge fist flew at his face as Nick – former linebacker for the Haws -- decks him, then picks him up by the neck and tells him what he thinks of him. With Security running up, Nick took Tania home with him. And then she saw him later at a bar with friends and a woman in his lap, arms around him. That kind of guy is not what she needs.

Overcome with conflicting feelings, Tania got drunk and almost embarrassed herself in public. Nick rescued her from the guy and took her home to sober up. But when feelings turn to passion, they realize they want more. She finally knows that all this time she has been searching for someone like Nick; and he has always known she was the one he wanted. Can they take the risk yet to ask for something more than their deep friendship? Can they give in to the love they have always had but kept hidden?
Read more
Helpful
Comment Report abuse

LeMiliere
5.0 out of 5 stars I Loved It! Be Prepared to be moved!
Reviewed in the United States on May 17, 2020
I loved this fantastic friend to lovers story, it has everything you could want mixed into it in such a way that you become part of the story as you are pulled in by Brittany's writing style and her characters.

The story itself is so well written I loved the way we learnt of their past relationships as both Nick and Tania hoped to find their one and only while still trying to preserve their friendship. But although their significant others were given a chance each and every relationship failed.

This story should have been heartbreaking and would have been if they were seriously in love but instead, their story was uplifting when their unrequited love for each other became real and turned into a sweet and steamy satisfying HEA for them both!

Paula D
4.0 out of 5 stars Friends to lovers - a good read
Reviewed in the United States on May 29, 2020
Nick and Tania were childhood best friends. He was two years older and when he went off to college he left her a note in her diary telling her he wanted to be more than her best friend, but if she didn't tell him she wanted to be more the next time they met, he would always be her best friend. She never received the note and fast forward 12 years later and they are just as close as ever. Each dating other people but truly wanting to be together. One drunk night will change their lives, putting their friendship to the test. But Nick refuses to give up on his one true love. He just has by to make Tania see she's the one for him. This was a very good read and well written.

CS
4.0 out of 5 stars 4 1/2 Steamy, Dreamy Stars!!
Reviewed in the United States on May 16, 2020
Everything I like in a BFF to Lovers Romance was covered in this well written story.
Ten long years had passed with many relationships with others before Nick finally grit his HEA with his bestie Tania.
I liked the way the author handled their past relationships with both Nick and Tania trying to find their HEAs with someone else to preserve their friendship status. Both significant others were given the chance but blew it in their own way. It would have been heartbreaking if they were seriously in love only to have their hearts broken.
Instead this story of unrequited love was sweet and steamy with a satisfying HEA for them both!

Marilyn Smith
VINE VOICE
5.0 out of 5 stars A friends to lovers romance!
Reviewed in the United States on May 17, 2020
Tania and Nick have been friends forever. They each want more but don’t want to mess up their friendship. Tania has trust issues thanks to her father but gives it another try until her boyfriend of two years is married and as children! Nick comforts her but doesn’t cross the line. He has a reputation as a playboy especially as he’s a former NFL player. She gets drunk one night and Nick rescues her and takes her home with him. They sleep together and the next more want to be with the other but are afraid to cross from friends to lovers. Will they decide to go for it and be together?

blingsupreme
5.0 out of 5 stars Great second chance romance
Reviewed in the United States on May 16, 2020
I loved this sexy second chance romance with great characters, romance and intrigue. Nick and Tania were childhood best friends. He was two years older. He gave her a necklace for her sixteenth birthday, but didn't miss her. Before he went off to college he left her a note in her diary telling her he wanted to be more than her best friend, but if she didn't tell him she wanted to be more the next time they met, he would always be her best friend. They were there for each other for twelve years before they truly.found each other. The ending was great. I voluntarily reviewed an advanced reader copy from Booksprout.