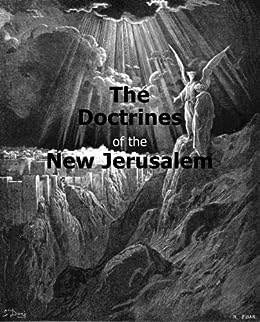 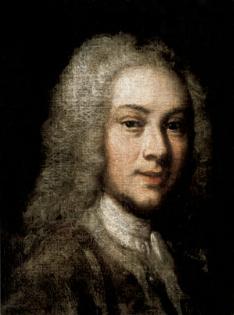 3.7 out of 5 stars
3.7 out of 5
2 global ratings
How are ratings calculated?
To calculate the overall star rating and percentage breakdown by star, we don’t use a simple average. Instead, our system considers things like how recent a review is and if the reviewer bought the item on Amazon. It also analyzes reviews to verify trustworthiness.
Top reviews

William C. Staub
2.0 out of 5 stars Revelvations fm Heaven? Or Brain tumors?
Reviewed in the United States on October 21, 2012
Verified Purchase
If you have read any of his other books, then you get the gist of this one. But this one is harder to follow at times. I was disappointed because although I may not believe everything he says about the spirit world, I find it interesting conjecture.
Read more
Helpful
Report abuse
See all reviews
Back to top
Get to Know Us
Make Money with Us
Amazon Payment Products
Let Us Help You
EnglishChoose a language for shopping. United StatesChoose a country/region for shopping.
© 1996-2021, Amazon.com, Inc. or its affiliates