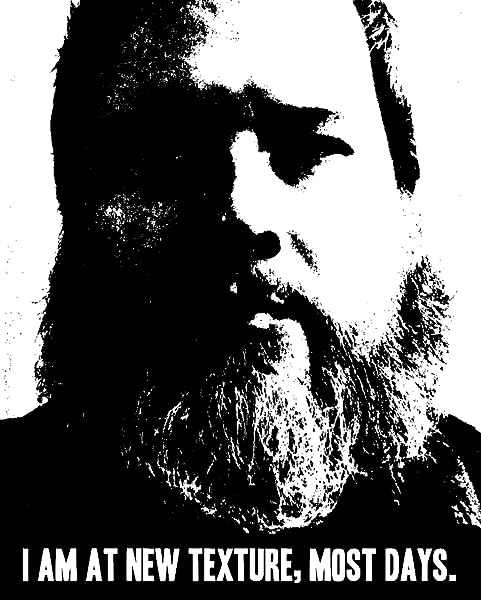 Every October, American discount stores are overtaken by armies of paper skeletons, hordes of plastic zombies, piles of rubber body parts, and stacks of glitter skulls. Dollar Halloween catalogs that annual exhibition, collecting photographs by Wyatt Doyle from Los Angeles dollar stores between 2009 and 2014. The book is designed by Doyle and published by New Texture.

Wyatt Doyle is co-founder of New Texture. He assisted Georgina Spelvin in the publication of her memoir, THE DEVIL MADE ME DO IT, and served as editor and publisher of BLACK CRACKER by Josh Alan Friedman for his own imprint, Wyatt Doyle Books. He is co-editor and designer of The Men's Adventure Library series. A collection of his stories illustrated by Stanley J. Zappa, STOP REQUESTED, is available from New Texture, as are his photography collections, DOLLAR HALLOWEEN and I NEED REAL TUXEDO AND A TOP HAT! A collaboration with Jimmy Angelina, THE LAST COLORING BOOK, was released in 2016.

His original screenplay with Jason Cuadrado, I'M HERE FOR YOU, was filmed as DEVIL MAY CALL in 2013. He performs in the Stanley J. Zappa Quartet. A recording, THE STANLEY J. ZAPPA QUARTET PLAYS FOR THE SOCIETY OF WOMEN ENGINEERS, was released in 2017.