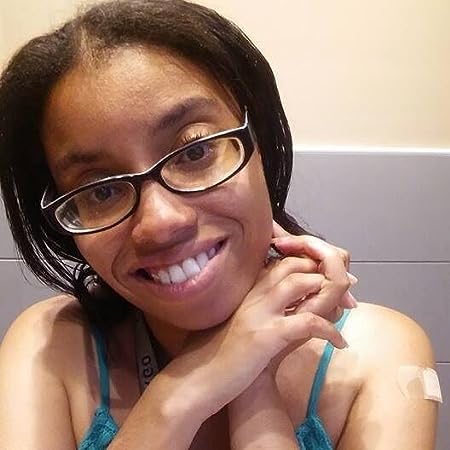 Dominique Gibson knew she wanted to be a writer ever since she sat down at her plastic table and started writing stories out of sheer boredom at eight-years-old. Several years later, she decided to pursue a Bachelor's Degree in Fiction Writing from Columbia College Chicago. After pursuing a degree in Early Childhood Administration, Dominique decided to go back and pursue a degree she had always wanted: An MFA in Creative Writing which she is now pursuing at Southern New Hampshire University. When she is not writing, she is teaching two year olds at a daycare center. For more information, Check out her website at dominiquegibsonauthor.com 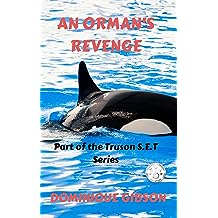 An Orman's Revenge: Truson S.E.T. series (The Truson S.E.T. Series Book 1) Jan 6, 2019
by Dominique Gibson
( 2 )
$2.99
The first book in the Truson S.E.T. Series!!!! After watching his wife explode into pieces on their second honeymoon to Hawaii, Ford Mayfield will stop at nothing to find out the truth on who's responsible for murdering his wife, including being hired to train a woman who doesn't even remember her own name. The closer Ford becomes to her, the closer he is to falling in love with her and finding out the truth about her connection to his wife's murder.The attraction immediately starts when Mandy Stevenson first lay eyes on a stranger she only knows as Ford. To make matters worse, she's married to someone whom she can't remember. Torn between the life she once had and the new life with Ford, Mandy will stop at nothing to uncover the truth about her past as well as her true feelings about Ford.
Read more
Other Formats: Hardcover , Paperback 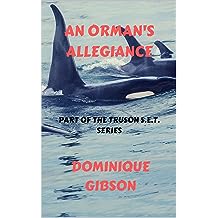 Su-Lee Mantamino loves her job, especially since her job requires her to have cybersex with suitable strangers online without any type of commitment. To her, her love life is pure and simple: Have sex online with multiple avatars without the emotional commitment of a relationship. But when she gets a call from a relative stating that her brother is missing, she ends up leaving everything behind in order to rescue him. On her trip, she gets kidnapped and gets rescued by Gabriel Sanchez. As Gabriel and Su-Lee try to keep their identity a secret, a love affair blossoms that could lead to something more.

Gabriel Sanchez knew for the longest time the type of woman he wanted: A smart, sexy woman who loves saving the world by doing what she loves and Su-Lee fits the bill in every way. Problem is, Su-Lee doesn’t even realize he’s alive. But when he ends up in China to rescue Su-Lee from a new enemy that threatens to destroy the earth, he takes the opportunity to confess his love. The more he’s around her the deeper the feelings go. Will Gabriel be able to convince Su-Lee he’s the only man to give her what she needs? 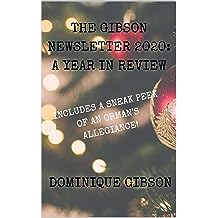 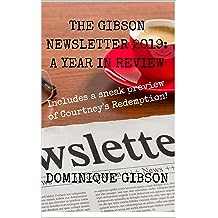 The Writing Craft Elements Essay that I originally did in the beginning of my creative writing courses at Southern New Hampshire University (and yes this is something I started on my blog earlier in the year on my website).

The Four Craft Elements of a Romance Novel which is another essay I created at SNHU that I have included in the book as well.

A sneak preview of Courtney's Redemption which will be coming out in 2020!

I hope you will enjoy this short book of The Gibson Newsletter 2019: A Year in Review. See you soon! 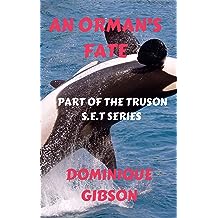 After being dumped by her long-time crush, Tonia Ojai makes a promise to herself to be alone for the rest of her days, especially after having a one-night stand with Stin. But when Stin is accused of murder, Tonia is Stin's only hope to prove his innocence. The more Tonia is around him, the more she is forced to break the one rule she's sworn to protect when it comes to her heart.

Stin Vanderson has had plenty of one night stands with different types of women but never did he imagine he would fall in love with Tonia. Despite the protest he receives from his adoptive son about their relationship, he can't help but to relive the one night stand with Tonia after she decides to prove his innocence once he's accused of murder. Stin sees it as an opportunity to convince Tonia that he not only wants to sleep with her again, he wants to prove to Tonia that he's the only man she needs to fulfill her deepest desires.
Read more