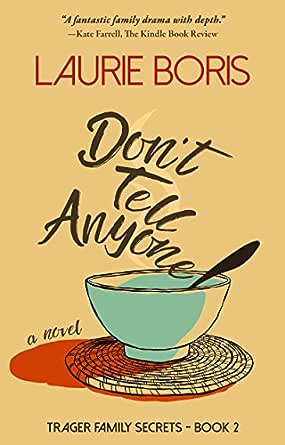 You've subscribed to Trager Family Secrets! We will preorder your items within 24 hours of when they become available. When new books are released, we'll charge your default payment method for the lowest price available during the pre-order period.
Update your device or payment method, cancel individual pre-orders or your subscription at
Your Memberships & Subscriptions
There was an error. We were unable to process your subscription due to an error. Please refresh and try again. 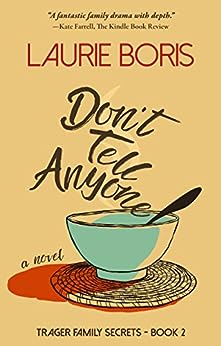 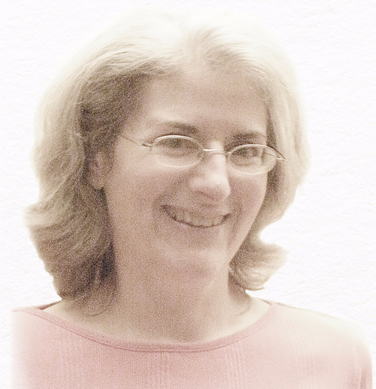 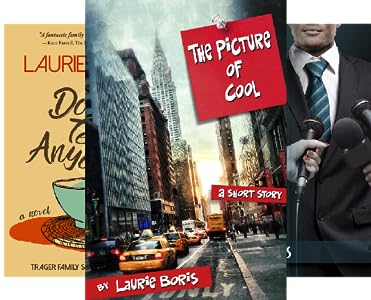 Don't Tell Anyone is a winner in The Kindle Book Review's 2013 Best Indie Books Awards and has earned an IndieBRAG medallion.

"Boris did a fantastic job tackling these tough subjects with tenderness, some humor and believable characters. The characters are all well-developed so that you can see each one's side in the situation and how they came to their beliefs. Liza is very real and likeable. I felt for her, being thrust into the role of caretaker of a woman who didn't treat her all that well. The writing flowed and was well paced. If you are looking for an emotional family drama with depth I highly recommend this book."  - Kate Farrell, The Kindle Book Review

[Laurie] Boris has a light touch and a warm, affectionate way of bouncing her characters off one another's foibles. Issues like end-of-life choices, adult sibling rivalry, an elderly mother's acceptance of her gay son's life path, and medical marijuana all influence the plot but are never allowed to overpower the sensation that you're tucked into a comfy chair on a small-town deck, killing a bottle of good local wine with a girlfriend while she spills a tale of love-infused struggle. ...Boris had me crying on the last page" - Anne Pyburn Craig, Chronogram
"Even though this is an extremely sad topic there are a lot of funny undertones that keep this tale one of humor, humility and the real essence of true life.... Having lost both parents to the big "C" made me a bit hesitant to read this story but instead of bringing me down I was really touched in such a beautiful heartfelt way.... not just about how cancer changes a family but a story of relationships that feel deep and real." --Brenda Perlin, author of The Brooklyn & Bo Chronicles

The three stories that make up the Trager Family Secrets series happen in chronological order. However, I wrote Don't Tell Anyone first, in the women's fiction/lit fiction category. Then readers contacted me wanting to know more about Charlie and his mysterious congressman (I was curious as well), so I wrote The Picture of Cool to tell the story of how they met.

But Charlie still had more to tell me, so I wrote Playing Charlie Cool. This novel starts chronologically after Don't Tell Anyone ends, but it picks up the thread of Charlie's romance with his Mr. Right-Maybe.

The books don't need to be read in order, although some readers like to do that. Books Two and Three can be read as stand-alone stories. Some readers like to start with The Picture of Cool and continue the romance with Playing Charlie Cool. Your choice. I don't judge.

Book 1: The Picture of Cool (a short prelude to events that happen in Book 3)

Book 2: Don't Tell Anyone (what happens to Charlie's family)

Book 3: Playing Charlie Cool (picks up Charlie's love story after the events of Book 2 have concluded)

Thank you, and I hope you enjoy the stories. However you choose to read them.

Laurie Boris is a freelance writer, editor, proofreader, and former graphic designer. She has been writing fiction for over twenty-five years and is the award-winning author of five novels: The Joke's on Me, Drawing Breath, Don't Tell Anyone, Sliding Past Vertical, and Playing Charlie Cool. When not hanging out with the universe of imaginary people in her head, she enjoys baseball, cooking, reading, and helping aspiring novelists as a contributing writer and editor for IndiesUnlimited.com. She lives in New York's lovely Hudson Valley with her husband, Paul Blumstein, a commercial illustrator and website designer.
Read more