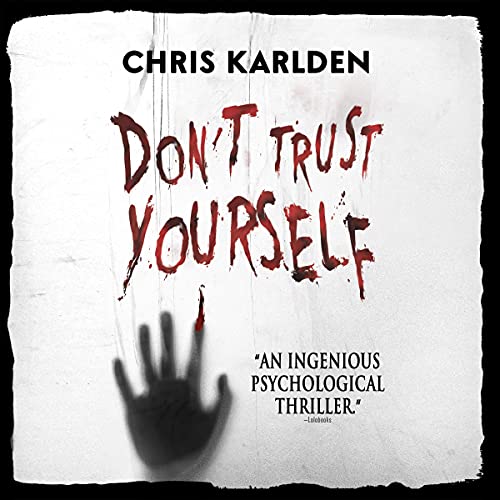 A lost memory. A shocking discovery. A gruesome truth.

After years of amnesia, Vincent suddenly recalls the murder of a young woman. The murderer was caught and convicted...but Vincent’s jumbled memory reveals a real and startling possibility: Vincent himself is the killer. But another connected murder occurs, ruling out Vincent as the culprit...or does it?

As the police begin to suspect Vincent, he begins an investigation of his own. As he pulls together the puzzle pieces of his shattered past, the picture that forms threatens Vincent and everyone close to him.

In this German best-seller available for the first time in English, Chris Karlden delivers an exciting and intense psychological thriller.