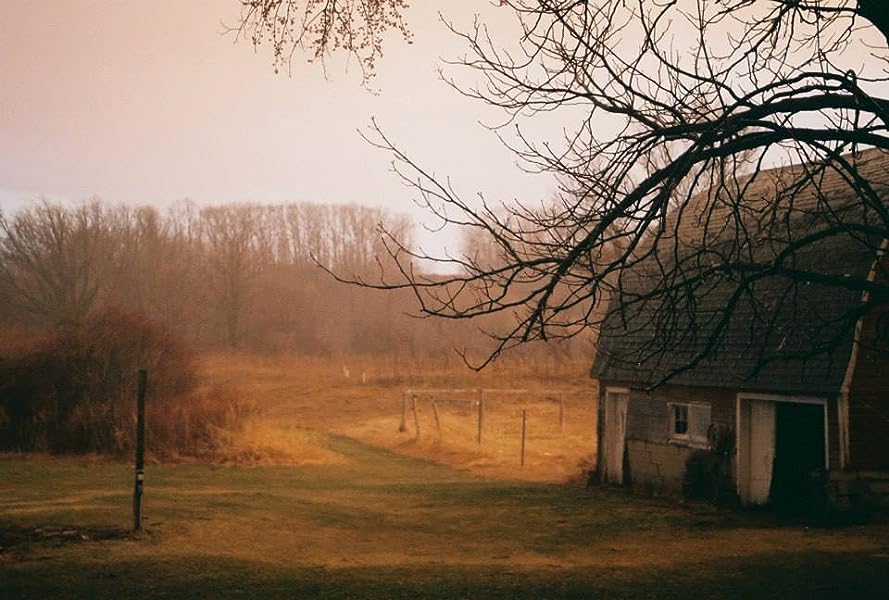 During the time I created Don't Worry Baby, I wrote and laughed, wrote and laughed. I kept thinking about my kids: "They're not gonna believe this." But by the time I finished the book, I realized I had also written it for the 70 million American Baby Boomers still living.

The novel is the almost-completely-true story of the first month of my marriage to Michael Sweet. Someone said to me, "You must have kept some thorough notes." Nope. Not at all. These are just funny stories that Mike and I have told, and repeated, and told, and repeated, for forty years.

The book is a road trip in more ways than one. The subtitle is A 1972 Adventure on Wheels. It's true that Max and Ginny (the stand-ins for Mike and me) do see a lot of America as they head south from Wisconsin. But they also explore an even stranger terrain: the land of the newly-married. They learn to choose their battles, as all newlyweds must.

As I wrote, I re-lived our encounters with some interesting people, places, and things during that first adventurous month. But I also realized how our early relationship adventures have echoed across our four-decades marriage.

I came to see how antique our lives then seem to me now: five-cent coffees, pay phones, and the Vietnam War. Those were the early days of the back-to-the-land movement, and Mike and I were a part of it - as seen in Ginny and Max's desire to find a place where you can "grow stuff in March."

It's true that there is a lot of funny stuff in Don't Worry Baby. But there is serious stuff, too. Things we wondered about then - faith, family, and miracles - we still wonder about now. Life is always an adventure, wheels or not, I think.

Gail Grenier has written for magazines and newspapers since 1977. She has also published a couple of nonfiction books. Don't Worry Baby is her second novel. She lives with her husband, Michael Sweet, on ten acres in Menomonee Falls, Wisconsin. She loves to write almost as much as she loves being a mother and grandmother.

In 1982, she founded HOPE Network for Single Mothers, a grassroots community support network for families headed by single mothers in Greater Milwaukee,Wisconsin. She remains active as a volunteer with HOPE. Book sales will help benefit this charity.

She has taught Creative Writing for Publication at Waukesha County Technical College since 1993.