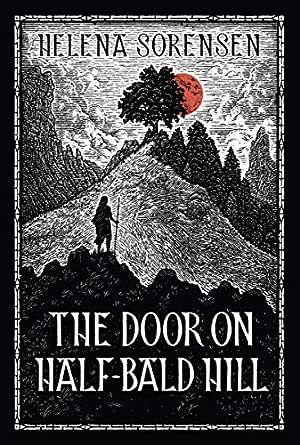 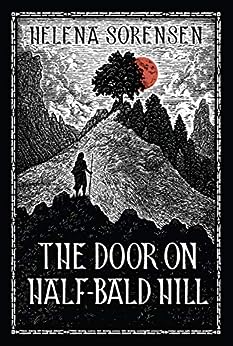 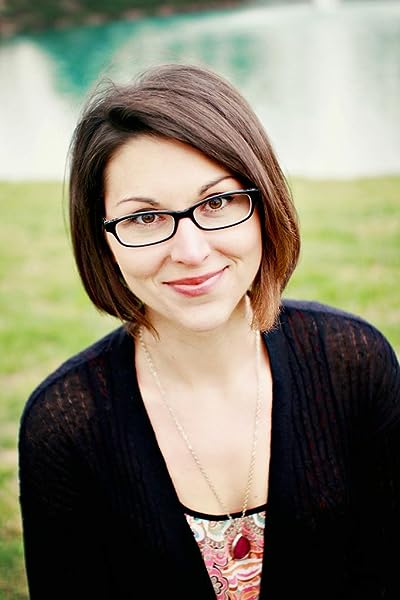 It started with those Choose-Your-Own-Adventure books. My mother would take us to the library when I was in elementary school, and I would check out several at a time. I would read every possible option, making every possible choice, sometimes jumping from the train, sometimes going with the mysterious stranger, sometimes returning to camp, until the book made absolutely no sense.

Then, in fourth grade, I read The Chronicles of Narnia, and I was hooked. Every book in the series seemed better than the last, and I understood how much joy could be found in stories. That year my teacher read Where the Red Fern Grows to our class, and I cried. There again was the power of words, of story.

Later, my father read The Eyes of the Dragon to my brother and me. We were swept away, wondering at the fate of the boy in the tower and fearing Flag’s devices.

Then came Little Women, and Gone with the Wind, “The Most Dangerous Game,” Wuthering Heights, Brave New World, and Sense and Sensibility. Tragically, I didn’t discover Tolkien until I was almost an adult, but I made up for my late arrival to the party by reading most of his published works.

It is only in recent years that I’ve discovered how deep is my love for epic fantasy. I love the idea that anything is possible in the world of fantasy. There is no limit to the imagination, and I can choose to embark on any kind of adventure. --This text refers to the audioCD edition.

When the Bloodmoon rose, death came with it. Now the water is bitter, blight consumes everything, and the Crone haunts the hills. The Druid of Blackthorn searches desperately for hope, the Ovate of Blackthorn returns from the underworld bringing omens of despair, and Idris, the young Bard of Blackthorn, Keeper of the Sacred Word, will walk through fire and iron to uncover questions no one has ever dared to ask.

But his time is short. And the Bloodmoon is rising again. --This text refers to the paperback edition.

4.8 out of 5 stars
4.8 out of 5
62 global ratings
How are ratings calculated?
To calculate the overall star rating and percentage breakdown by star, we don’t use a simple average. Instead, our system considers things like how recent a review is and if the reviewer bought the item on Amazon. It also analyzes reviews to verify trustworthiness.

Steven R. Robertson
5.0 out of 5 stars Brooding, suspenseful––excellent book
Reviewed in the United States on July 7, 2020
Verified Purchase
The Door on Half-Bald Hill is the story of creeping darkness and faltering––but not yet extinguished––hope.

This is an excellent book that I look forward to returning to many times over.
Read more
5 people found this helpful
Helpful
Report abuse

TMarie
5.0 out of 5 stars Beautiful and Moving
Reviewed in the United States on November 2, 2020
Verified Purchase
This book is easily one of the best books my husband and I have read in the past few years. I had a hard time putting it down and it's one of those books that you can't wait for the ending but you also really don't want it to end because it is so good. The book is atmospheric, unique, and beautifully written. This is a book that will have a permanent place on the shelf and will be read again and again.
Read more
Helpful
Report abuse

ldyamadeus
5.0 out of 5 stars Recommended
Reviewed in the United States on November 27, 2020
Verified Purchase
This book was recommended to me by a good friend, whose judgement I absolutely trust. Because this books starts out very dreary and hopeless, her recommendation was the only reason I kept reading. And it was absolutely WORTH IT! I love the imagery throughout, and the ending is fantastic. This book is so well-written and the symbolism is so deep that I can see myself reading it again and again.
Read more
Helpful
Report abuse

G & A
5.0 out of 5 stars Engaging Read
Reviewed in the United States on November 24, 2020
Verified Purchase
Helena Sorensen's prose is beautiful. Her characters are richly complex. Her narrative unfolds smoothly and peaks at just the right moment. Anyone who loves a well-crafted, well-told story would enjoy this book!
Read more
Helpful
Report abuse

Sarah T
5.0 out of 5 stars Overwhelmingly good.
Reviewed in the United States on August 11, 2020
Verified Purchase
Wonderful. It reads like something from years ago. This is the kind of book I’m always looking for- rewarding and deep.
Read more
One person found this helpful
Helpful
Report abuse

Justin Eason
5.0 out of 5 stars Very well written
Reviewed in the United States on November 9, 2020
Verified Purchase
A fantastic story. Interesting world and characters. The writing is outstanding. It's a slow burn book, but worth it.
Read more
Helpful
Report abuse

Christopher Wheeler
5.0 out of 5 stars Truly gripping.
Reviewed in the United States on July 2, 2020
I've often wondered what it would be like to read an enduring literary classic right when it came out, and now I know. This is a story that feels ancient and timeless, yet totally relevant, and even urgent to our current moment. It struck at the heart of a question that I've been mulling over recently: what use are words in a time like this?

It's a masterclass on balance and building tension, without losing any of the meticulous world-building and character development needed to drive the plot forward. But beyond the technical prowess of Sorensen's storytelling, the story was immersive and real. It is legend and history and fantasy all tied into one.

It's surprising to find a well-written dark fantasy so hopeful and courageous at its core. This is it. It was beautiful and true and it made me long for things I've forgotten.

And you will love it.
Read more
10 people found this helpful
Helpful
Report abuse
See all reviews