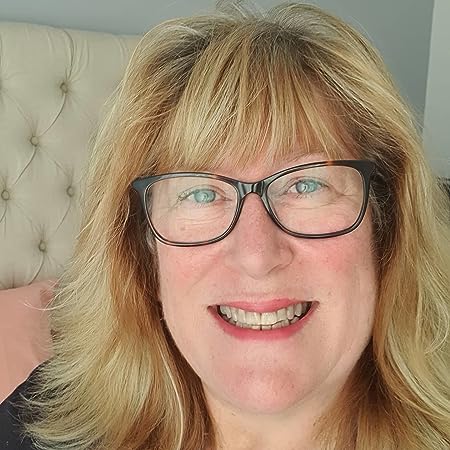 Dora Bramden lives in Melbourne, Australia with her very own Italian hero.

Dora's passion is writing contemporary sexy romance. Her stories are mostly set in exotic locations with heroes and heroines that have high profile lives. They need to make high stakes decisions both in business and in their relationships. Living life in the public arena means scandal is an ever present risk. No strangers to risking all, they do what it takes to get what they desire. 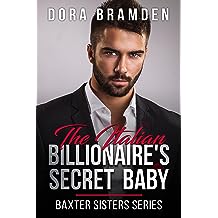 The Italian Billionaire's Secret Baby (Baxter Sisters Book 2) Nov 14, 2017
by Dora Bramden
( 1 )
$0.99
Italian aristocrat and formula one champion, Alessandro Rinaldo has discovered he is a father. He is determined to learn why Katrina ran away two years ago without telling him she was pregnant, and bring her and his heir home to Italy.
Katrina Baxter's husband refused to consider having a child, he'd even kept their marriage a secret from his family, so when she got pregnant, she panicked. A secret shame, because her biological father rejected her, made her believe that Alessandro would reject both her and their child. She didn't want to have her baby alone, so she went home to Australia.
She is on the verge of returning as a principal dancer for the Australian Ballet Company. Alessandro has discovered his son and claims to want him.
Katrina refuses to upend her painstakingly reconstructed life because she doesn't trust Alessandro not to break both their hearts. She doesn't believe for a minute that he wants to be a father, he wants an heir to his empire. She'd never let a distant father raise her dear little boy as she had been. 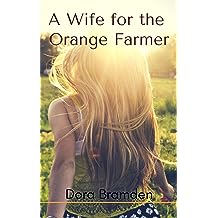 A Wife for the Orange Farmer Dec 26, 2016
by Dora Bramden
$0.99
David wants to convince his grandmother’s temporary Carer to stay on the farm because Ruth is so attached to her. When it becomes clear his Grandmother isn't the only one who'll miss free spirited Claire, he questions the wisdom of her being a permanent resident at the farm. His first wife never got used to the isolation and left him. But when David sees how perfectly Claire fits in he risks his heart one last time. Can he convince Claire she belongs with him.
Claire finds her affection for her patient is crossing the professional line and can only lead to heart ache. But falling for Ruth's grandson is risking a double broken heart.
Read more 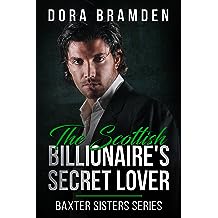 The Scottish Billionaire's Secret Lover (The Baxter Sisters Book 1) Jul 19, 2016
by Dora Bramden
( 7 )
$0.99
(Previously published as A Dance with the Laird) Winner of the Romance Writers of Australia, Emerald Award.
Australian, event coordinator, Natalie Baxter, on assignment in the UK. She’s striving to build a new life after losing her husband and unborn child in a horrific car accident. Unable to conceive again she’s organizing fundraising events to help the world’s most vulnerable children. This is to be her future life’s work but her philanthropist client, Angus McLaren, stirs her heart once more in a way that undermines her new life plan.
Angus needs to keep his heart on ice. His last attempt at making a life with his brother's widow ended in divorce. This time around he'll marry for practical reasons and produce a blue blood heir for his family estate. The work of his Foundation with orphans in the third world must be secured for the future, but Natalie, the only woman he can think about spending his life with can’t give him a child of his own. Can he put aside a succession that goes back five hundred years and have his heart’s desire?
Read more