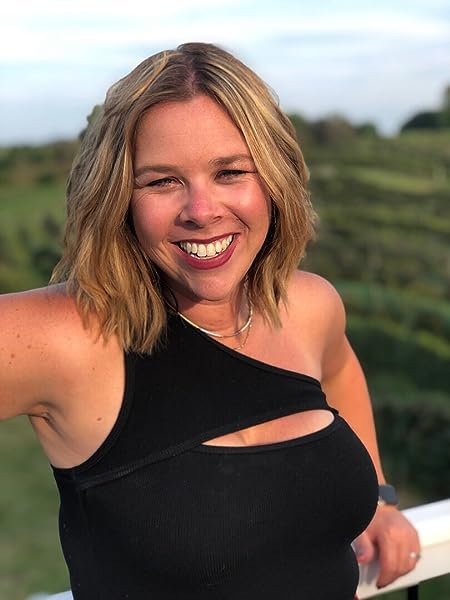 Dottie was born and raised in Northern Ohio. She graduated from The Ohio State University after high school and then later got her Master's Degree at Ohio University. She lives now in Central Ohio with her husband and their two wonderful, trouble-making sons. Dottie has been writing books for more than a decade, in her spare time, but after some encouragement from her husband and friends has decided to share her work with the world. Each of her stories are unique and she truly hopes you enjoy them!

Help us improve our Author Pages by updating your bibliography and submitting a new or current image and biography.
Learn more at Author Central
1 11 1
Previous page
Next page
Titles By Dottie Tewks
All Formats Kindle Edition Paperback Sort by:Popularity 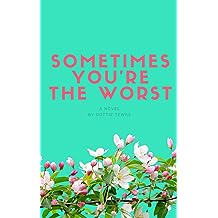 Brooks lived in New York City and never wanted for a thing in her life. She grew up with a nanny, chef, and household staff. After college Brooks married well and never had to work a day in her life. Just as she was sitting on her self-made pedestal looking down at the world, her husband died in a car crash. Even though she had plenty of money to live on, everything she thought she knew about the world changed. After a year of solitude, she decided to get out into the world again. Her first boyfriend was atrocious. Her second dumped her before he had his pants back on. It was then she decided she needed a real change. She traveled and met new people. She reconnected with old friends. She started painting and taking art classes. She even sold her huge apartment and started fresh. Brooks took her life back and all the while she fell in love, without realizing it. Who knew love like this was possible?
Read more
Other Formats: Paperback 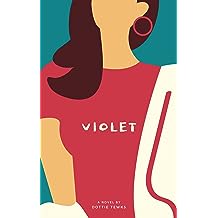 Violet Feb 22, 2021
by Dottie Tewks
( 2 )
$2.99
Violet's career was at an all-time high, she had just written a novel and it was quickly being made into a movie. Her brother, also her best friend, had just moved with her to L.A. to promote Violet's new career and help the making of the movie. Even being busy on set and rubbing elbows with movie stars - Violet still felt lonely and lost. She decided to fly to Maine to rekindle an old, almost flame, but everything went wrong. She returned to L.A. for more disasters, including a nationwide contest going terribly wrong and reintroducing a dangerous man from her past into her present. Will the love of her life return in time? Will she be able to keep up with the Hollywood lifestyle? Will her stalker catch her? You'll be on the edge of your seat for this entire love story!
Read more
Other Formats: Paperback