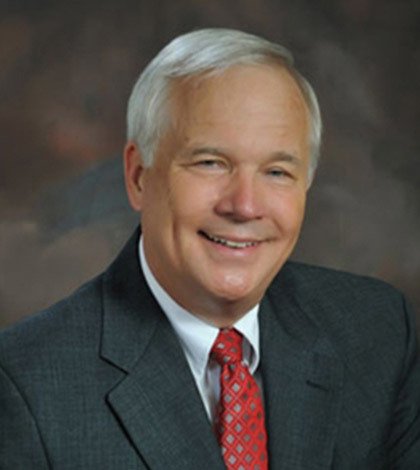 Duke University professors Naylor (emeritus, economics) and Willimon (Christian ministry) here prescribe smallness in everything, from business to the military to healthcare to education, then finally to the United States itself. Despite extensive quoting from their previous work (e.g., The Search for Meaning, LJ 2/1/94), they offer little evidence that bigness is bad or how smaller entities are better; instead, they argue from anecdote and assume that readers will agree with such premises as "Urban crime is out of control because our cities are too large." The authors build up to the conclusion that the United States should allow secession of individual states. Provocative but unconvincing.?A.J. Sobczak, formerly with California State Univ., Northridge
Copyright 1997 Reed Business Information, Inc.

Naylor is a professor emeritus of economics at Duke University; Willimon, a professor of Christian ministry at the same school. Although at first this may seem an unlikely pairing, Naylor and Willimon have successfully collaborated on several books. The Search for Meaning (1994) was based on an undergraduate seminar they, along with Magdalena Naylor, taught at Duke. Here the two move beyond campus to continue their search for purpose and significance. Practically everywhere they turn, they see Americans paying a high price for the bigness and complexity of modern society, and they warn that imposed unity and universality are false solutions. They invoke the image of the U.S. as a modern-day Babel and hold out rural areas as the only possibility of hope, "because in the countryside farms, villages, towns, schools, churches, and governments are still small enough to fix." Naylor and Willimon appropriate the term downsizing for their own use; it becomes a tool for clearing away the physical and spiritual clutter in our lives to help us discover that less really can be more. David Rouse

Naylor and William argue that our government, our cities, our corporations, our schools, our churches, our military, and our social welfare system are all too big, too powerful, too intrusive, too insular, and too unresponsive to the needs of individual citizens and small local communities. They propose specific strategies for decentralizing and downsizing virtually every major institution in America, including America itself. The authors audaciously call for the peaceful dissolution of the United States through secession and provide a thoughtful game plan for achieving this controversial objective.

Will Willimon is Professor of the Practice of Christian Ministry and Director of the Doctor of Ministry at Duke Divinity School, Durham, North Carolina. He is an internationally renowned preacher and widely read author noted for his humor, his insight into the Christian faith, and his theological commitment. His many books have sold over a million copies.
Read more

craigsl
5.0 out of 5 stars For the outside-the-box thinker
Reviewed in the United States on May 28, 1998
Naylor and Willimon offer a simple yet challenging suggestion to our churches, schools, universities, and government: grow smaller, not bigger. In so doing, the authors manage to make a credible case for seccession for states.
This book will make you reinvestigate your constitutional views and actually ponder the plausibility of a peaceful breakup or splitoff of the United States. These radical ideas are apt to gain a mainstream following, particularly for those disenfranchised with the state of our current welfare, social security, and public school systems. My only complaint with the book was that the end came too soon.