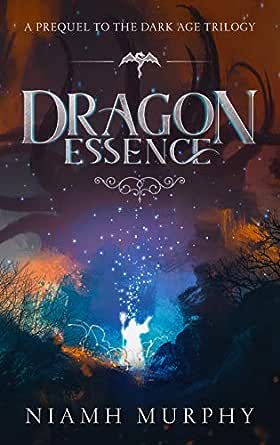 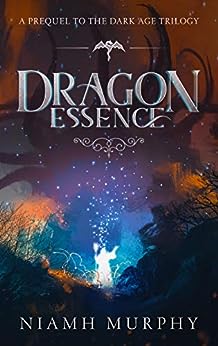 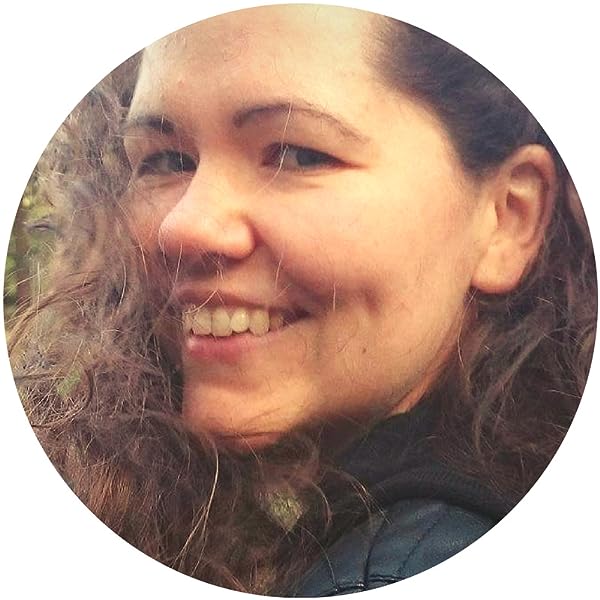 J Mitchell
5.0 out of 5 stars A solid beginning
Reviewed in the United States on April 2, 2018
Verified Purchase
A solid, exciting story that has me interested in the fantasy genre again. The protagonist is a warrior that faces a hard choice - she must betray her role in society and her service to the dragons in order to save her lover. This sets up the potential for many conflicts to come, so I look forward to the novels. Excellent adventure and suspense.
Read more
Helpful
Comment Report abuse

RdKill51
3.0 out of 5 stars Wow!,what a story.
Reviewed in the United States on March 29, 2019
Verified Purchase
I have enjoyed reading this book, but it wasn’t my type of reading. I am not a short story liker. The characters were like able, but as soon as they started coming together the next chapter was THE END. Did I rate this book to high?
Read more
Helpful
Comment Report abuse

Jennifer R. Reaves
4.0 out of 5 stars Good beginning
Reviewed in the United States on January 18, 2019
Verified Purchase
A quick read to start the story proper. A brief taste of a hopefully interesting world. With the start of the story proper i am looking forward to this worlds development.
Read more
Helpful
Comment Report abuse

Marty Preslar
5.0 out of 5 stars A strong introduction
Reviewed in the United States on April 2, 2018
Verified Purchase
A strong introduction to the characters and world for what promises to be an action packed and heartfelt fantasy series. The conflicted main character is fantastic!
Read more
Helpful
Comment Report abuse

Alisha
5.0 out of 5 stars Really ejoyed this
Reviewed in the United States on April 11, 2019
Verified Purchase
I really liked leaning what set the dragons off in Dragon whisper can't wait for the next book to come out
Read more
Helpful
Comment Report abuse

Gari Atkerson
5.0 out of 5 stars Great Book
Reviewed in the United States on December 28, 2018
Verified Purchase
An exciting story with strong well developed characters. It is an excellent beginning to what looks to be a great series.
Read more
Helpful
Comment Report abuse

avid reader
4.0 out of 5 stars Packed with plenty of adventure and action
Reviewed in the United States on April 1, 2018
The author packs alot of action and adventure into a relatively short story; I didn't expect so much to happen in so few pages. From the opening scene, the reader is pulled into the drama which only increases in intensity and suspense as the story progresses. In addition, there is humor and several very strong female characters at the center of the story.

The groundwork is laid here for what could be an epic and long running series of stories populated by dragons, mages, druids and more. It's a page turner and one that has me curious to see how the rest of the series will go; based on the structure and setting/climate of Dragon Essence, the subsequent stories could go in several directions either building further on what happens here or broadening out to cover more territory in this fantastical world of mages, magic and dragons.
Read more
2 people found this helpful
Helpful
Comment Report abuse
See all reviews from the United States

Chris Wynter
5.0 out of 5 stars I wasn't expecting much...
Reviewed in the United Kingdom on July 21, 2019
Verified Purchase
Dragons, magic, mages... I wasn't expecting much. I didn't expect to read it again the very next day. Niamh manages to fit a lot into this short read and it did leave me eager for more. And, aye, thankfully, there is more! Very well done to the author. I love your writing style. Onward to Dragon Whisper!
Read more
Helpful
Sending feedback...
Thank you for your feedback.
Sorry, we failed to record your vote. Please try again
Report abuse