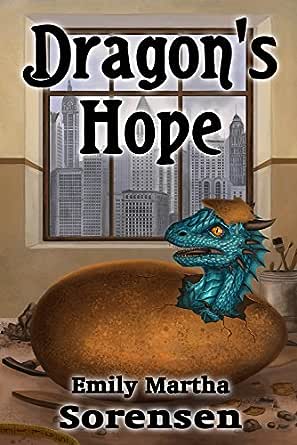 You've subscribed to Dragon Eggs! We will preorder your items within 24 hours of when they become available. When new books are released, we'll charge your default payment method for the lowest price available during the pre-order period.
Update your device or payment method, cancel individual pre-orders or your subscription at
Your Memberships & Subscriptions
There was an error. We were unable to process your subscription due to an error. Please refresh and try again. 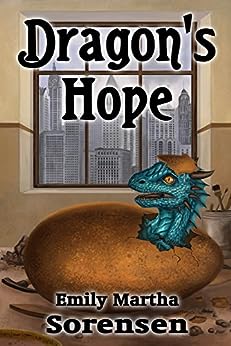 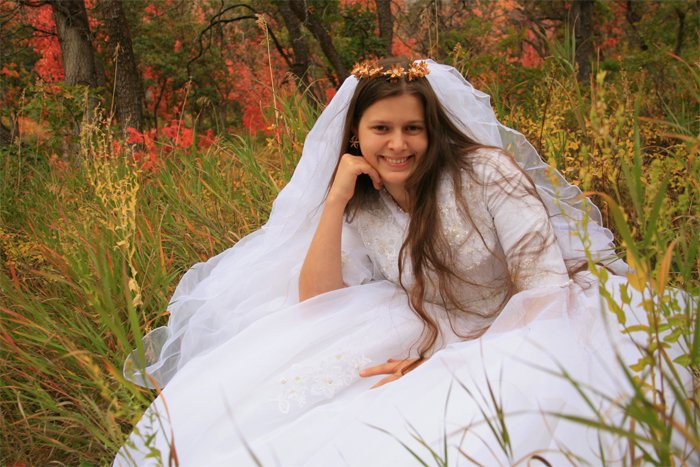 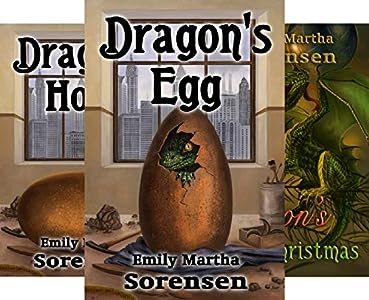 Lora S.
4.0 out of 5 stars Not quite as cute as the first book
Reviewed in the United States on April 9, 2017
Verified Purchase
Dragon’s Hope is not quite as cute as Dragon’s Egg, the first book in the series. But is very true-to-life, or at least as true-to-life as an alternative history in which dragons are real is likely to get. Rose wishes that another of the dragon eggs would wake up so that she won’t have to be the only mother of a baby dragon in her part of the country.

And then, almost immediately after Rose and Henry’s wedding, Virgil, their baby dragon hatches, and immediately wants to be fed. Since there have been no live dragons for thousands of years, neither Rose and Henry nor the paleontologists studying the newly hatched dragon are quite sure what kind of food it eats. And Virgil is upset that his new parents don’t automatically know how to feed him, just as his original parents would have. Once they have settled on something that will at least make do, Virgil wakes up hungry all over again every fifteen minutes or so. It is vastly interesting at first, but after a couple of days everybody is tired and on edge, and Rose and Henry’s new marriage is already becoming strained as they are still having trouble figuring out how they will take care of their baby dragon without jeopardizing their schooling.

Just like taking care of baby humans (although baby humans don’t start breathing fire before they are a week old).

As I said, not quite as cute as the first book – everybody is a little too panicked most of the time – but still pretty cute, and a very convincing look at what it would look like if there were extinct dragons whose children suddenly came to life in 1920.

Book Two of this series is almost as much fun as the first one,  Dragon's Egg (Dragon Eggs Book 1) . As usual with books two, the story line has been telegraphed to one extent or another; wild-eyed excitement at unsuspected things is mostly absent.

No spoilers here, because for all that I said the story line’s been telegraphed, that’s not completely true; the twists (kudos to Ms Sorensen!) are delightful. These twists include fun new characters who promise continued adventures for our heroes as the series continues.

We travel another several weeks with our three characters, Rose, Henry and Virgil, and most of their trials and tribulations won’t come as a surprise to any parent. The perseverance Rose and Henry demonstrate is both touching and necessary, given the responsibility they’ve accepted.

While I was offered an ARC in exchange for an honest review, I chose to purchase it from Amazon instead. This review, substantially unchanged, will also appear at Goodreads.

I read Dragon’s Hope on my MacBook Pro using the Kindle for Mac app. I noticed no typos or other errors of that sort. Based on my experience, I believe there should be no problem using a Kindle. Ms Urbaníková’s cover does deserve a color display.

I recommend Dragon’s Hope to anyone looking for a clean, fun—especially fun!—continuation of a series with three characters whose adventures in life are just beginning.
Read more
Helpful
Comment Report abuse

Ski Croghan
5.0 out of 5 stars This is a fantastic book.....
Reviewed in the United States on April 5, 2017
Verified Purchase
This set of two books, Dragon's Egg and Dragon's Hope, compile the first 2 books of a (at this time) trilogy about millions of years old dragon eggs that have been hibernating all of those years to wake up and decide to hatch. One picks a young couple who have just met as its parents. The following complications make for an enchanting, happy, sad and at some level tragic story. If you ever thought as a child that it would be cool to own a dragon; or like me still think it would be super cool to own a dragon, then you will luv this series as much as I do. The writing is plain enough for a child who reads well but not so unsophisticated that an adult will feel they are reading a "kids" book. I can't wait to read the next book and see what kind of mischief, Virgil will get into at "Dragon's First
Christmas" the title of Emily Sorensen`s next book. I truly hope there will be more, many more books waiting to charge out of her pen and entertainer us for a very, very long time. Highly recommended for all ages.
Read more
Helpful
Comment Report abuse

Jolyn
5.0 out of 5 stars A wedding and a baby ...
Reviewed in the United States on July 24, 2017
Verified Purchase
When will baby Virgil arrive? Are Rose and Henry really ready to be parents?

Rose and Henry are getting married but they have so much more on their plates then just a wedding. Read "Dragons Hope" to see all the challenges they face, meet baby Virgil, and learn what life might look like for the parents of a baby dragon!

Sex: none
Language: It is reported that some characters curse or speak profanities but what they actually said is never even hinted at. If an author feels that a character must swear in a book to be true to the character or the story, this is the way to do it in my opinion.
Violence: none
Religion: none
Read more
Helpful
Comment Report abuse

Grandma
4.0 out of 5 stars Delightful
Reviewed in the United States on December 24, 2016
Verified Purchase
This is again a delightful piece of a book. If only it was longer! Just when we get into what is happening, it's over! I certainly suggest this be put together and rewritten as one whole and wonderful book. As it is with the abrupt endings, it is annoying. Such a pity, because the concept is so well conceived, the writing is professional and the characters are engaging. What we have, though, is a series of vignettes. Please, please Ms. Sorenson, redo this and finish writing it. It is worthy of more time and space.
Read more
Helpful
Comment Report abuse

Dave 8{)
5.0 out of 5 stars Oh, the joys of being a parent!t
Reviewed in the United States on November 29, 2016
Verified Purchase
First the complaint: It is too short!

Then the kudos: Wonderful writing, great story, fits all too well what I remember of my little brother. So what happens when a telepathic dragon hatches? He's hungry and we fing out how his parents fed him, and that he actually does breathe fire!

It is a story of a baby becoming a person. I can not wait for the next book (supposedly this month.)
Read more
Helpful
Comment Report abuse

amscarp
5.0 out of 5 stars good fun book for younger children
Reviewed in the United States on January 27, 2017
Verified Purchase
This was a continuation of the Dragon Egg book. Again a short story. Took me only about an hour to read. It tells of all the problems the couple have trying to take of and raise a dragon baby who has a mind of its own. Good fun book for younger children.
Read more
One person found this helpful
Helpful
Comment Report abuse
See all reviews

Nitpicker Nic
4.0 out of 5 stars Lots of fun
Reviewed in Canada on January 20, 2018
Verified Purchase
The second book in the series does not disappoint! It was fun to read the author's twist on child rearing--when the child is a dragon, all the new baby issues have an added challenge.
I am also appreciating the exploration of female scientists in the 1920s.
Read more
Report abuse
See all reviews