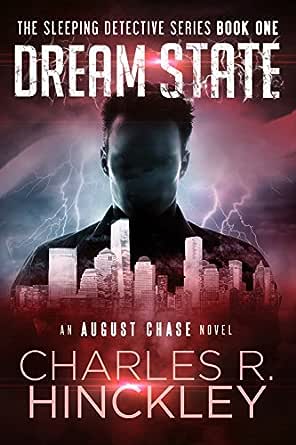 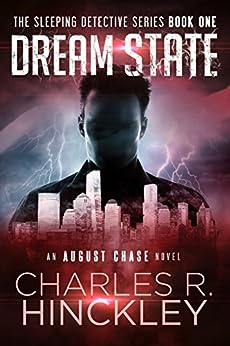 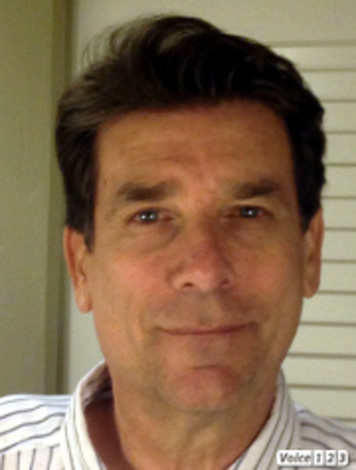 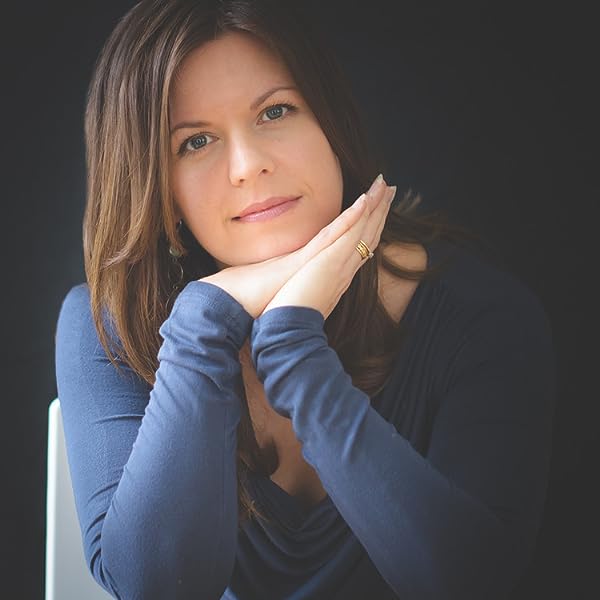 The debut volume of author Charles R. Hinckley's new August Chase Mystery Series, "Dream State" is an impressively well crafted and original novel that combines a riveting mystery with a science fiction premise. The result is a consistently compelling and thoroughly entertaining read from cover to cover. While very highly recommended, especially for community library collections where it is certain to be an enduringly popular acquisition, it should be noted for the personal reading lists of science fiction fans and detective mystery enthusiasts that "Dream State" is also available in a Kindle format ($4.99). Midwest Book Review
midwestbookreview.com
A man capable of precognition via dreams tries to use this power to solve a murder or two in Hinckley's debut thriller and start of a proposed series.
When New Yorker August Chase first dreams of Emma Donati, he assumes she's only in his head. But once Emma's brutal murder becomes a recurring dream, August verifies that she's a living person and tracks her down. Not surprisingly, she ignores his warning and sadly meets her apparent fate. A similar set of events occurs with Pablo Carrillo, who dies in a car accident. August decides he'll be more productive as a private investigator and runs a classified ad offering his services as a psychic detective. His first client is Frank Cosh, a recommendation from August's friend Millar "Mill" Milford. Frank, claiming he's worried about his sister, Carly, is stingy with details. The stranger following August makes the new PI nervous; he's sure that Frank's spying on him. August invests more time with Carla Donati, who wants help finding sis Emma's killer. He relies on details from his dreams about Emma, as well as the resourceful and exceptional researcher Mill, to unravel a conspiracy, including a possible link between Emma and Carrillo. Meanwhile, a new dream reveals that someone else is in danger, and August is determined to save this potential victim. Hinckley's novel features a protagonist with more than a few hiccups. August, for one, acknowledges he can't control his precognitive visions, and he's neither licensed nor experienced. His gradual development, however, is the real fun. He not only learns to use his dreams more effectively, but smartly enlists Mill, who has a cop cousin and is the self-proclaimed "Hacker King." Each case, too, spotlights a different phase of August's education in unraveling mysteries...
Even if August isn't the most proficient detective, it's a pleasure watching him work out his kinks. (Kirkus Reviews)