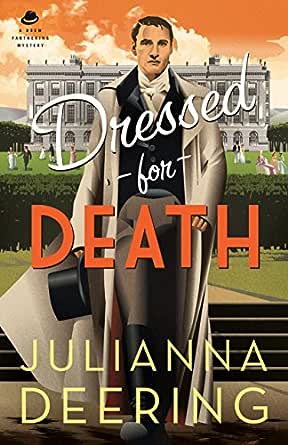 You've subscribed to A Drew Farthering Mystery! We will preorder your items within 24 hours of when they become available. When new books are released, we'll charge your default payment method for the lowest price available during the pre-order period.
Update your device or payment method, cancel individual pre-orders or your subscription at
Your Memberships & Subscriptions
There was an error. We were unable to process your subscription due to an error. Please refresh and try again. 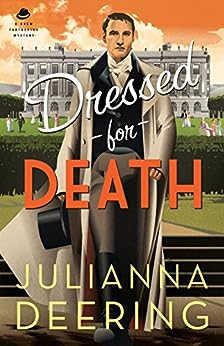 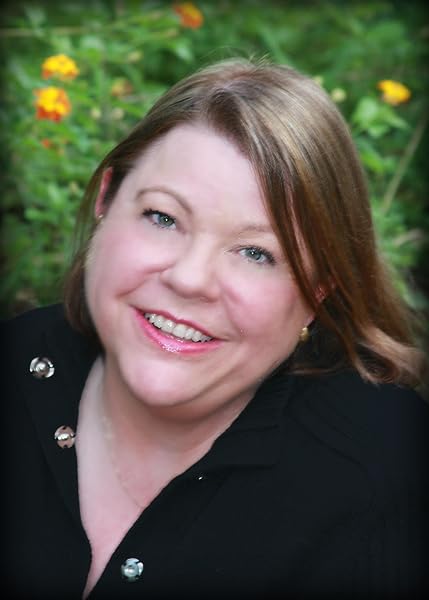 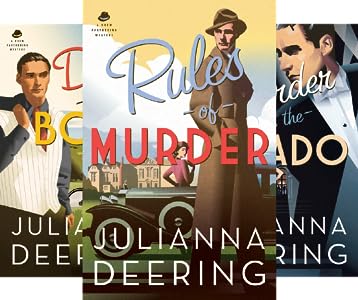 A Regency-Era Costume Party Should Have Been an Amusing Diversion, But it Seems Wherever Drew Farthering Goes, Mystery--and Murder--Are on the Guest List

Drew and Madeline Farthering arrive at a Regency-era house party at Winteroak House, excited to be reunited with old friends, including Drew's former Oxford classmate Talbot Cummins. Tal is there with his fiancée, Alice Henley, and though many present seem worried about the couple, nobody is prepared when Alice dies from an apparent overdose. Tal refuses to believe she'd taken the drugs intentionally, and a dark question arises of whether the death is an accident or murder.

The police have their own information though, and Drew is shocked when they arrest someone he's trusted and admired since his childhood--someone who's been smuggling drugs into the country for years. Stunned by what has happened, Tal begs Drew to get to the bottom of everything, but Drew has never felt more unsettled. Questioning his own ability to see people as they really are, Drew doesn't know whom to trust, and he's not ready for the secrets he's about to uncover--or the danger he'll bring down on everyone he holds dear.

"Drew is drawn into a sticky web of lies, secrets, and intrigue that hit close to home. Fans of the series and Agatha Christie will want this one." --Library Journal


"Christie fans now have Julianna Deering to add to their must-read list. Deering keeps readers on their toes guessing who-done-it in this well-plotted mystery."--RT Book Reviews

"The author has given readers a great tale with an intricate web of characters. Using a Regency-era backdrop, this tale set in the 1930s is a mystery even Agatha Christie would love to read until the final word came to pass."--Suspense Magazine --This text refers to the paperback edition.

Julianna Deering has always loved British history and literature and is particularly a fan of the classic mysteries written by Dorothy Sayers and Agatha Christie. When she's not reading or writing, she loves to cross-stitch, quilt, and watch NHL hockey (not all at the same time). She graduated from the University of Texas at Dallas and lives north of Dallas with three spoiled cats. For more information visit juliannadeering.com.